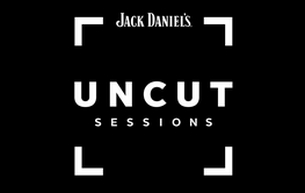 The program went live today and features performances from Grammy-winning Miguel and EDM sensation Robert DeLong. Future videos will feature critically acclaimed hip-hop duo Run the Jewels. By choosing unreleased, rare or reworked songs that have distinct meaning to them, the artists are able to share something new about the material and themselves with fans. Fans can watch video of the one-shot takes and have access to free, exclusive audio downloads from Robert DeLong and Run the Jewels on jduncutsessions.com.

Tina Manikas, president of FCB/RED, branded the digital content series unique because it puts the music lover at the center of the program. “We want to take music fans on a journey with Jack Daniel’s. By distributing the content on the artists’ channels, we knew it would give the Jack Daniel’s consumer a seamless experience and a deeper level of access to artists in a way that’s never been done before.”