Where Is Mr Tayto? Verve Showrunner Behind Disappearance of Irish Icon 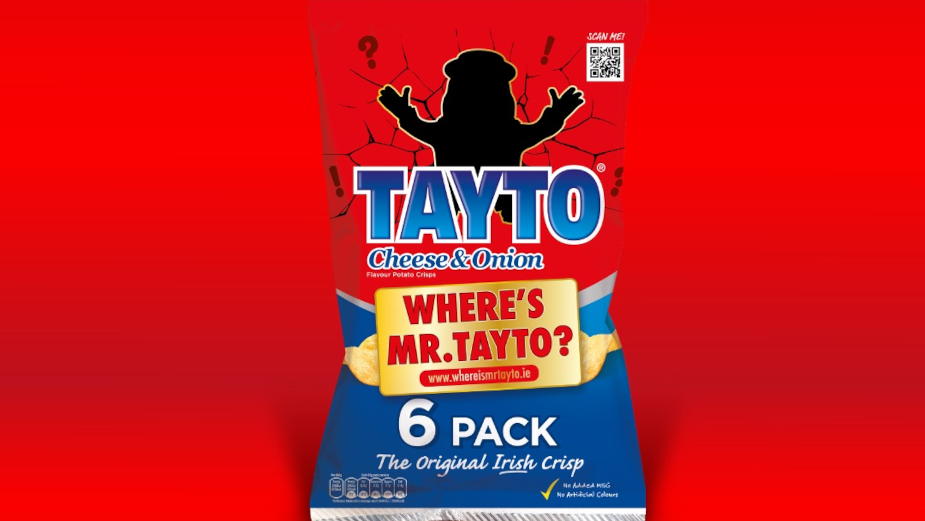 As children there’s no greater way to make us want something than to take it away from us. As soon as we see another child with our toy, it’s all we can think about. The same can be said when you take away a beloved crisp icon.

Verve Showrunner and The Tayto Co. have leveraged this idea to create the 'Where Is Mr Tayto' campaign. To grow renewed brand interest among the younger generation, they have simply removed all images of Mr. Tayto from the company packaging. Even his social pictures have been replaced with ominous images of just his hat. 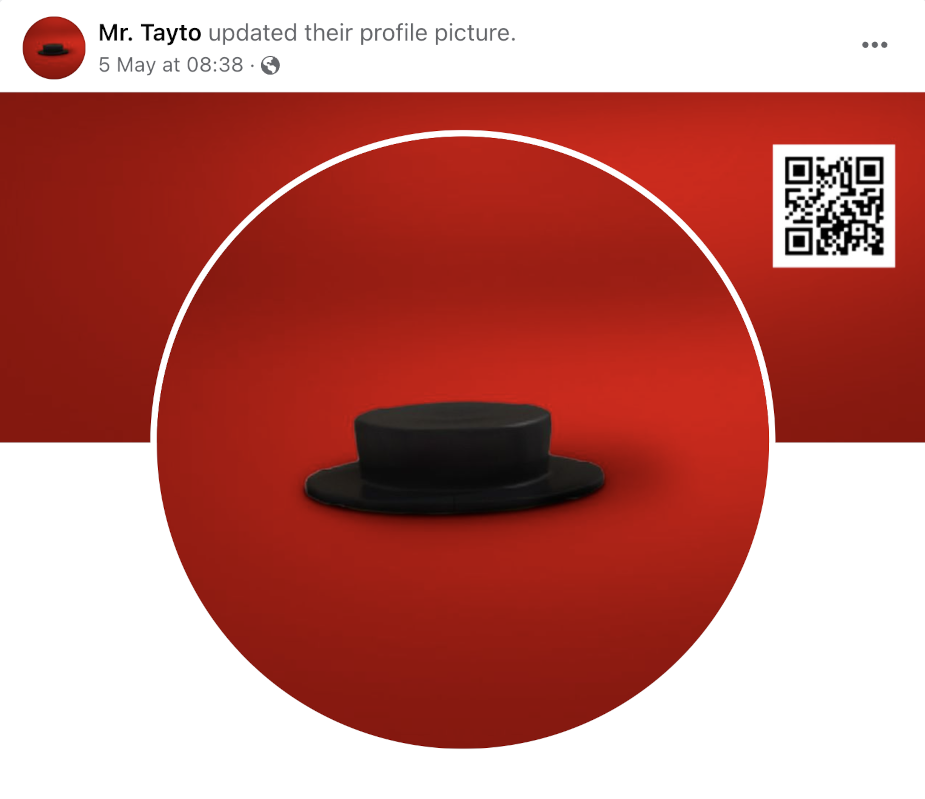 The public have been left to speculate on what has happened to the famous mascot, with little input from Tayto. The country has been chattering online with all their weird and wonderful ideas. Tweets and comments have flooded Tayto’s socials, ranging from crisp puns to theories that he met his sticky end in a frying pan.

As the absence of the iconic mascot has gone on, fans and other brands have started to make their own content, building up the mystery of his disappearance and driving engagement. 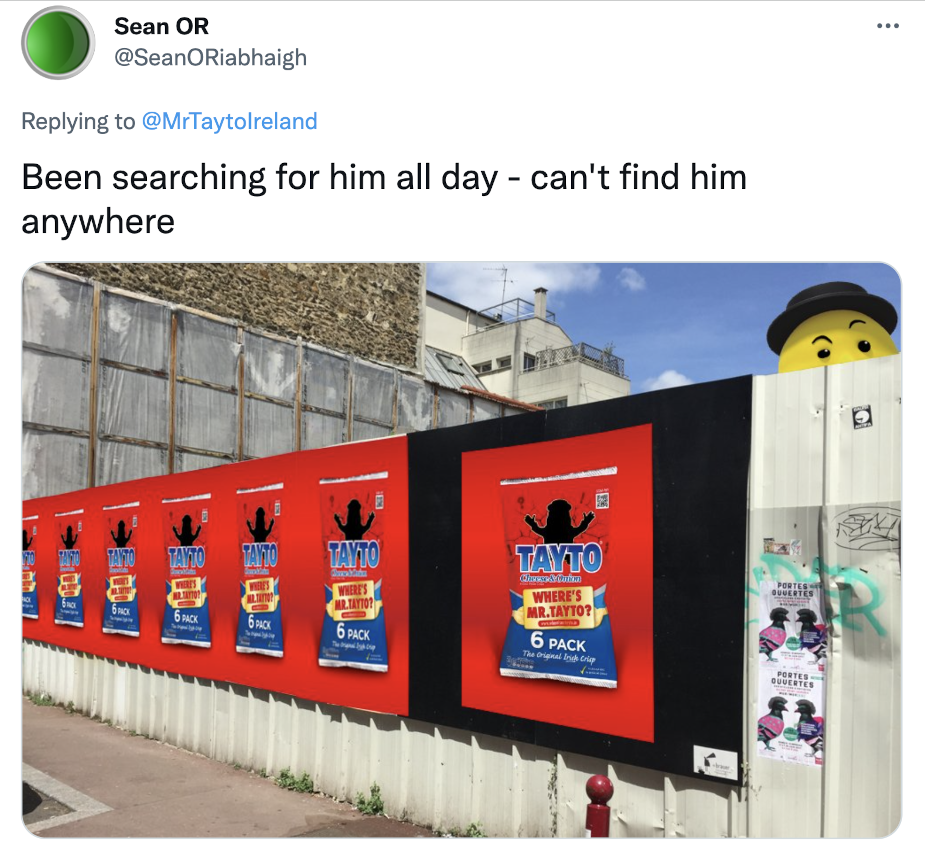 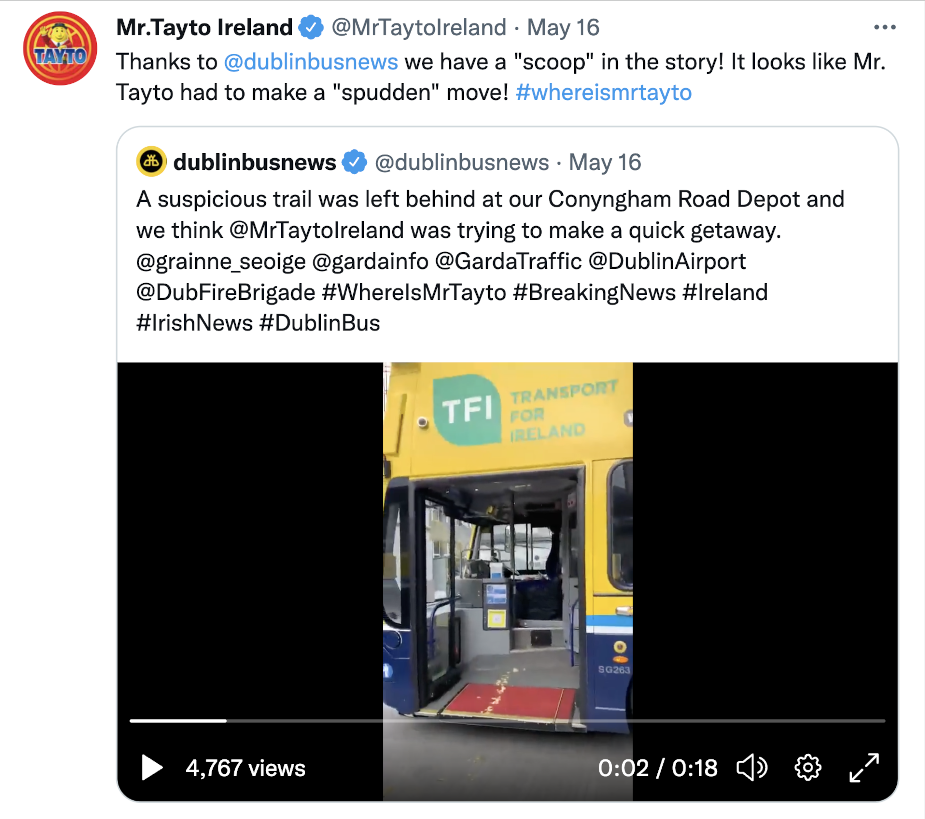 In all the Tayto Co.’s social media responses, they have maintained that they don’t know where Mr. Tayto is and are encouraging fans to help their search. Meanwhile, their own content has appeared online with videos from popular influencers Frankie MacNamara (a.k.a. Meditations for the Anxious Mind), Justine Stafford, and Miriam Mullins. They show the comics reeling at Mr. Tayto’s disappearance as they try to hunt him down or get over his absence.

Justine’s film can be seen here, and Miriam’s here.

The Tayto Co.'s socials followed these with an update from Grainne Seoige. Done in the style of a breaking news report, the video recaps the mysterious events around his disappearance. It also shows fresh footage of Mr. Tayto at a travel agent and the Irish Passport Office. This left fresh breadcrumbs for the public to speculate what’s in store for the crisp mascot later in the campaign.

The public have not had to speculate for too long, however, as earlier this week the Tayto Co. hinted that they had a breakthrough in their search. 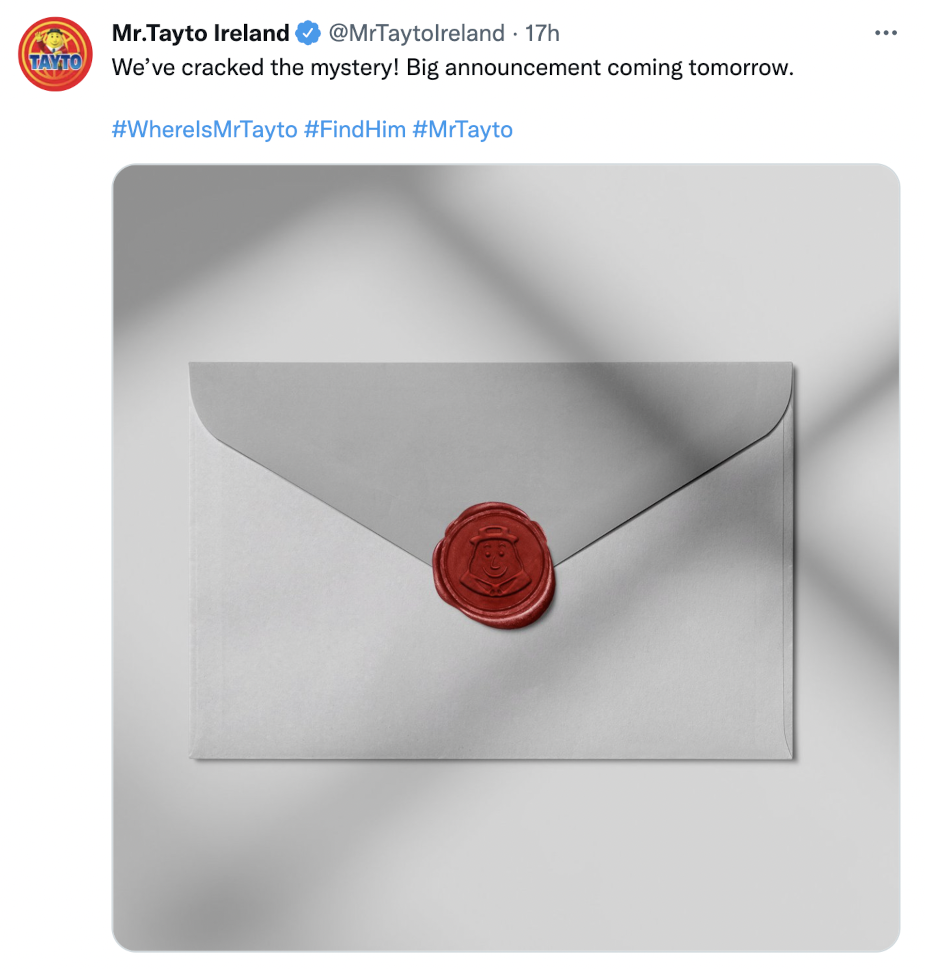 Then today, they posted a video of a Tayto representative reading a letter directly from Mr. Tayto himself. In it he reveals that he has spent the past few weeks preparing to leave the country and take on his bucket list.

It is still unknown where Mr. Tayto is going but, with the campaign hashtag being changed to #MrTaytosBucketList, we are sure to find out soon. Keep up with any new information on the site whereismrtayto.ie or follow Mr Tayto’s socials @MrTaytoIreland on Twitter, Instagram and TikTok. 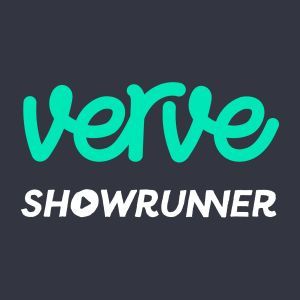 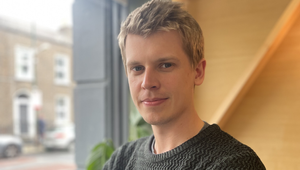 The Benefits of a Life Before Advertising 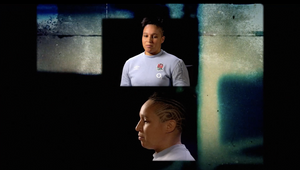 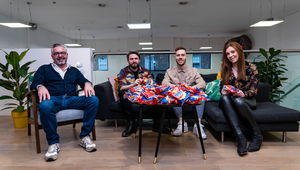 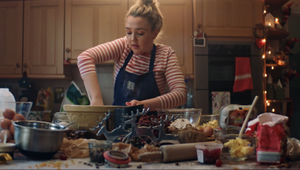