When You’re Only Muslim Sometimes… 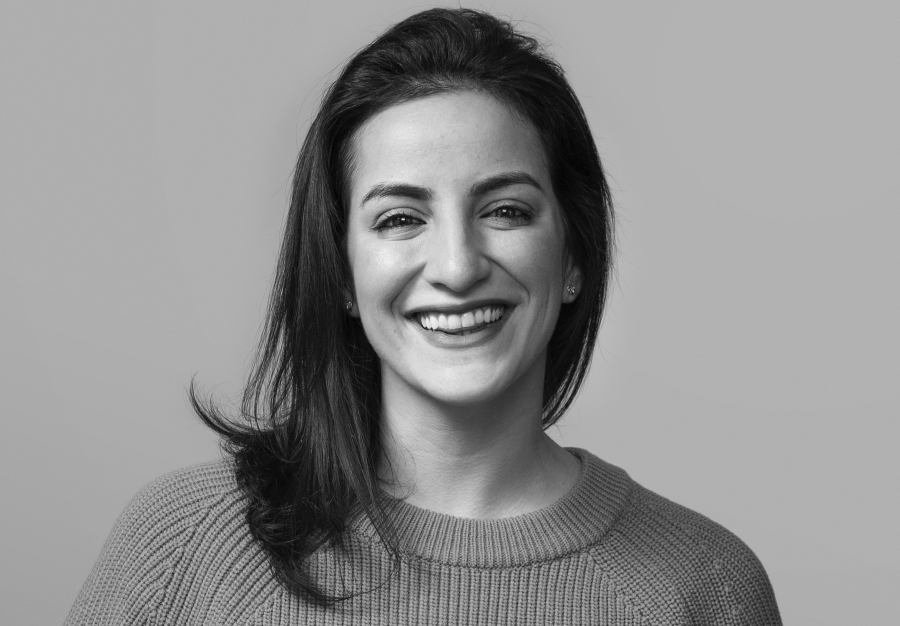 I’m Muslim… sometimes. As a Muslim woman working in advertising that’s how I tend to feel – like I’m teetering on the edge of my own belief systems and those imposed on me by the perceptions and representations of others. And in an industry, that’s been put under the harsh spotlight of its past discriminations, I’m not only holding the mirror up to myself and my own behaviours but am reflecting on those of advertisers when it comes to fair representations.

It’s not always easy getting it right. But with just 27% of people feeling that London adverts are relevant to them, it’s time we did more to reach an equilibrium of inclusion. We’ve all witnessed certain brand indiscretions and misnomers when it comes to fair and accurate representations of genders, sexuality, race, religion, socio-economic backgrounds and age. But today I want to look at the representation of Muslim women in advertising – and tip my hat to those brands who are playing meaningful roles in people’s lives.

Let’s start with Gap, who was behind the 2018 'Gap to School' ad campaign, featuring a young girl wearing a hijab. This campaign was a pure celebration of kids returning to school – an aspect of family life so many people in multi-cultural Britain can relate to, irrespective of their culture or race. In an era where education should transcend religion – it only makes sense that different cultures and people are seen to be gearing up for the upcoming school year, including a young girl in a headscarf. It’s inclusivity at its best.

What really stands out in my memory was when Mariah Idrissi became the first Muslim model to wear a hijab in an H&M advert back in 2015. This first-of-its-kind campaign gave a fresh perspective on how we should be representing hijabi-wearing women – smashing misguided pre-conceptions that they are by nature conservative and non-assuming about fashion.

What I loved about this campaign was that it wasn’t tokenistic to diversity and inclusion or featuring a Muslim woman as a tick box exercise. It was telling a truth and telling it well – that fashion and beauty is for everyone, headscarf or not. Prior to and since then, we’ve seen a slew of hijabi-wearing fashionistas cement their presence as a part of the mainstream fashion elite. Women like Ascia Farraj, Habiba da Silva and Dina Tokio are an always-on representation of hijabi style and allow us to keep them visible and front of mind, brand campaign or not.

Whilst I’m sure many Muslim women are cast in adverts, it’s impossible to tell someone’s faith based on their ethnicity or race. That’s why I’ve called out these ads specifically – because they feature hijabi-wearing women – which is a symbolic representation in itself.

Living in the UK with over 6% of the population being Muslim, it only makes sense that this group is accurately represented and given a voice that reflects its growing presence. Brands need to be listening closely before sharing their own voice, to make sure they’re identifying with consumers and getting the message right. My Muslim identity, whilst not overtly prevalent or outwardly obvious in my day-to-day life, is important to me and if I feel excluded then I won’t identify with a brand. I just won’t engage – therefore I’m an untapped market.

The values I hold dear; childhood memories of the women in my family honouring traditions, coming into my own – are all closely linked to my heritage as a Muslim woman. Whilst we’re tackling issues of gender equality in our industry, let’s not forget that some women are up against a fight that’s twice as tough as just being a woman. It’s being a Muslim woman, even if only sometimes.