When to Rely on Data and When to Trust Your Gut

Vivian Wang, senior marketing analyst at Firewood, shares examples of the interplay between the two 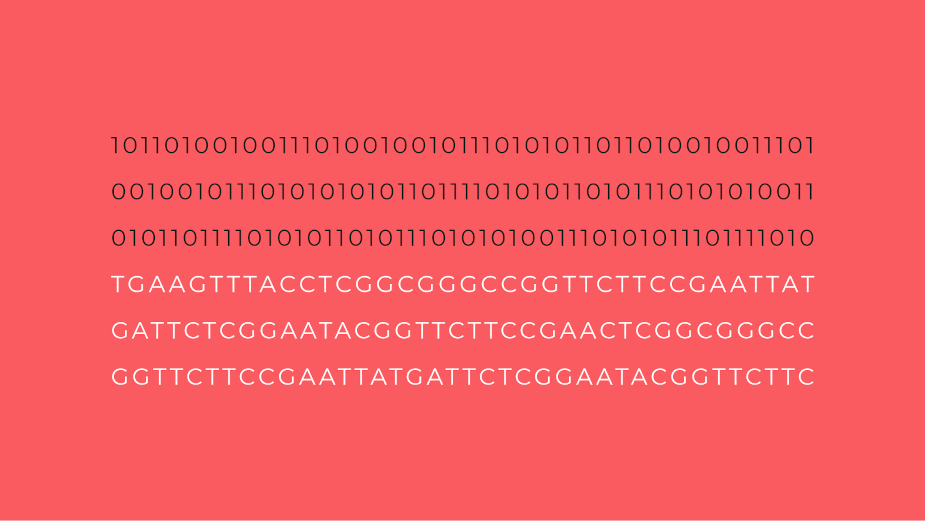 Vivian Wang is a senior marketing analyst on the Digital Marketing team at global digital marketing agency Firewood. She empowers marketers, product teams, and executives to make data-driven decisions through building dashboards and performing data analysis. Here, she explains the importance of data and when to trust yourself with it.

I finished writing my SQL script and hit 'run,' praying for an error-free script that would help my digital marketing team gather crucial paid media data while saving hours of manual data-pulling time. My team, like most others using technology to enhance marketing practices, relies heavily on data. It’s helped us define how we conduct marketing and run businesses. But almost every day the question of whether to rely on data or intuition presents itself. And, after much experience balancing the two, we’ve been able to pinpoint several themes.

Here at Firewood we don’t solely rely on one or the other—there’s always an interplay between the two. But, depending on the circumstances and other variables, we tend to lean one way or the other. Data appears to be more helpful under two scenarios: when stakes are high and when trekking new territory. Intuition, on the other hand, is a better guide when variables have changed or when the goal is to foster a human connection. Here are some real-world examples of the interplay between data and intuition in action.

When to lean toward data

The stakes are high. Employee engagement is widely considered an important contributor to company success and many companies rely on data collected through employee surveys to gauge engagement and job satisfaction. Employee inputs can also help guide internal practices and programs. In the early days of Firewood, when the company was small and entrepreneurial, management wanted to promote an atmosphere of equality and camaraderie, not hierarchy—so whether a team member had worked at the agency for three months or five years, their title was 'creative strategist.'

After doing a company-wide survey, leadership quickly realised that people needed to understand their place and growth within the company. The survey data helped revamp the Firewood career and performance initiatives and also helped leadership think through the communications plan, training, and education. To this day, employee survey data remains one of the key drivers of new initiatives and programs implemented at Firewood.

Trekking new territory. In marketing, new advertising formats, content providers, and audiences emerge all the time. Opportunities for marketers to test new channels and formats or reach a new audience are endless. When the internal communications team set up our agency’s internal magazine for the first time, they had some great ideas for content but didn’t know for certain what would resonate with employees in this new communication channel.

The team relied on the number of clicks on each post to tell them what people read, and observed some interesting trends: the location of content within the magazine’s layout didn’t affect readership, but whenever an article focused on a particular subject, such as a spotlight on a fellow employee or an update on new projects, they saw a boost. Using these observations, the team learned how to tailor their content to the audience moving forward. And today, as the company continues to grow, engagement with the magazine has never been stronger.

When to go with your gut

There are new variables. One of our teams was asked to craft an email campaign that included a '75% off clearance items' promotion. Data had indicated that higher discount values in email campaigns yielded higher click-through rates (CTRs), played out most recently in a high-performing '55% off athleticwear' campaign. Guided by that data, the team launched the new campaign. But CTRs were lower than expected. What went wrong? Variables had changed between campaigns: The 75% discount was not only higher, it also applied to a wider set of products—specifically clearance items. In a post-campaign debriefing, several team members shared their perceptions from a consumer standpoint: Very high discounts on clearance items can sometimes signal that they are cheap and less desirable.

In this instance, a high discount rate across a broad array of clearance products could have sent the wrong message to the target audience. The campaign would likely have been better off guided by the team’s instincts and experiences as consumers rather than only the data.

Your end goal is human connection. It’s not often you hear 'data' and 'creativity' mentioned in the same sentence. But with the growing effort in marketing to combine the two I reached out to several Firewood creative teams to gain insight into how they might leverage data or intuition in their creative roles. While there were a variety of viewpoints, the throughline seemed to be that allowing intuition to guide creativity can help produce work that elicits an emotional response. For example, one of the teams had just launched a new web tool for a video advertising platform to help advertisers discover more about their audiences. The related campaign included emails and banner ads to induce usage of the tool. But since it was a brand-new concept, the team didn’t have much hard data to guide their creative efforts. So they had to get, well, creative.

Instinct guided them to connect emotionally with their audience so they crafted an extremely creative, personal approach to the campaign and the copy. After the campaign launched, testing data confirmed that the copy resonated with audiences and the team was asked to expand their unique copy ideas into other projects.

When to leverage your intuition and data

Something’s just not adding up. Our technology team was tasked with creating a personalized web experience for an automotive brand by updating its current website. The persona was a truck enthusiast, so the website highlighted all kinds of things a truck enthusiast would enjoy: various models, different paint colors, a variety of customisations, and so on. But despite the site being deeply personalised, visitors were dropping off without taking next steps. Our team suspected it was because visitors couldn’t see much beyond the pages of trucks—there was no way to easily access other pages on the site. So the team ran usability testing to validate their suspicions.

We found that truck enthusiasts enjoyed browsing the website (heck, it’s fun looking at big trucks!) but couldn’t access information on the vehicle they really needed: a minivan for the family or a sensible four-door sedan. If the website updates had launched without the testing, the conversion rate would’ve been very low and a lot of money would’ve been spent to reverse the mistake. Intuition, backed by testing and data, made for a successful launch.

My job as an analyst is to make data available for business decision-making. However, my intuition guides me in deciding which data points to place where on the dashboard—whether year-over-year or week-over-week data makes more sense in a certain view—and which data points not to highlight because they could be misleading. Using data without some knowledge and experience related to the question at hand can lead to an incomplete analysis. On the flip side, if intuition isn’t validated by data, one can easily be biased by their limited personal experiences or miss an important piece to the puzzle.

We are living in a time right now in which there’s little historical data available to tell us what to do as marketers. Our baseline has shifted. Now is a great time to rely on our gut, to think back to the lessons from that first successful marketing campaign, or the time an idea risked the bottom line. And to hire an analyst to start collecting data to give your gut some credit when all of this is over. 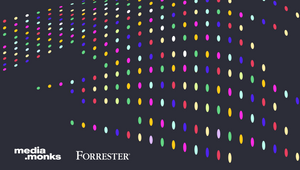 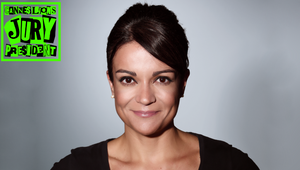 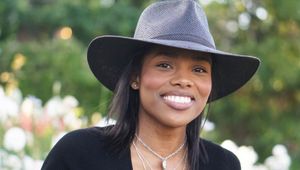 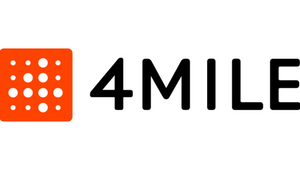 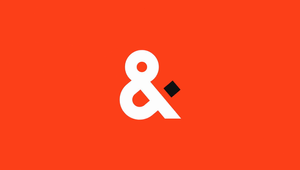