When the World is Being Led by Donkeys, We Need More Black Sheep

The Influencers 408 Add to collection 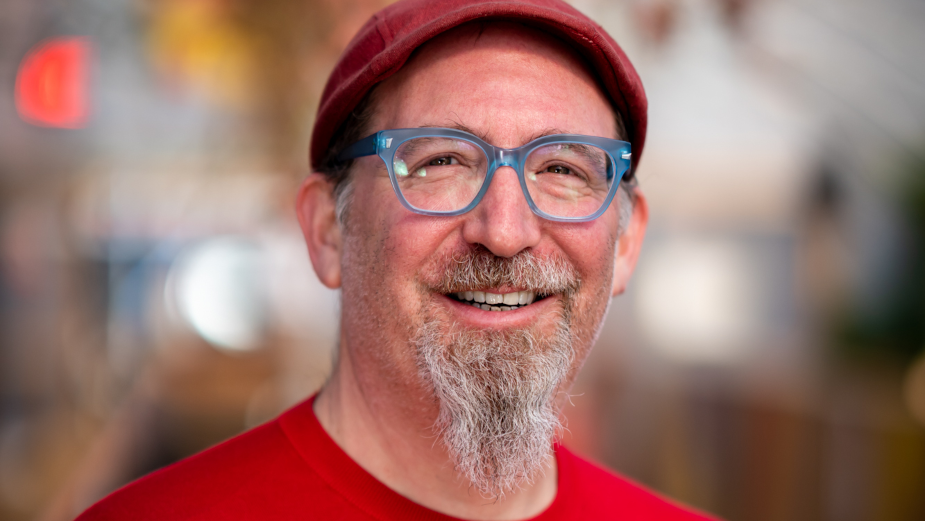 One of the greatest British creatives of all time, Sir John Hegarty, founded an agency with a black sheep as its North Star. This started with a Levi’s Jeans advert, in which a black sheep was seen going against the herd, it became the company’s logo, then it gave birth to their motto, “When the world zigs, zag” and spawned a globally renowned creative empire.

Somehow, we’ve ended up with leaders who have decided to cut arts funding in universities by 50%. If they had attended my class, they would have learned my definition of creativity in their first lecture, “The expression of an original idea that provides value”. Blimey, don’t we need this sort of thinking in every part of society?

When I share my definition of creativity, I always show a bit of street art and explain how it might look appealing, attractive or well-crafted but this doesn’t necessarily make it an exemplar of creativity. Then I show some pictures of babies’ smiling faces that have been painted onto the shutters of a parade of shops. This ticks my box. Why? Because those babies are responsible for reducing street crime at night. People behave better when smiling babies are watching.

The second most frustrating thing about the government taking investment away from the arts is that it stifles creativity, which will impact the country’s capacity to solve problems. Creativity is not only for nudging behaviour with crying babies, it is needed in every community almost all the time.

The single most frustrating thing about the cut in funding is that there is global consensus that within the next decade or two, the skills our economy will value the most will be……..creativity and empathy.  We desperately need people who are in tune with culture, whether that’s culture at large, or the culture inside an organisation. We desperately need people who have retrained their eye to look for problems and try to find new ways to do things.

I used the word “retrained” because we are all born with this ability. If you don’t believe me, borrow a five year old for the afternoon. The behaviours that fire your creativity cylinders were probably dampened through an education system designed in the industrial age, to help grow an empire. The donkeys leading us into the future attended the most privileged versions of these schools, where creativity was stripped from them and replaced with very different skills. Latin, for example.

The best thing we can do is be a black sheep. Although dampened, you probably feel the flame of creativity still burning strong, deep within. If the donkeys intend to take funding away from the development of the arts, then we can all take personal responsibility to fuel it. For some, this might be the deliberate act of attending the arts more frequently, to take inspiration into their lives. For others, it might be the start of a completely new career path to become a copywriter, or a set designer, or a theme-park ride architect, or a computer games designer, or any of the hundreds of different professions that make up the creative economy.

Our school prepares people to go into advertising, in the loosest sense of the word, as copywriters or art directors. I was a student here in the 90s, and most of my classmates used advertising as a gateway, becoming directors or entrepreneurs a bit later in their careers. I love our industry and would encourage anyone thinking of entering it to take a closer look. To prove this point, anyone can book a 15-minute call with me on the School’s website and I make a couple of hours every day available to talk about how to enter the industry as a creative.

If selling sugary drinks to nine year olds, or gambling websites to nineteen year olds doesn’t float your boat, don’t let that sink your creative dreams. With hundreds of creative career choices out there, many of which might not even be on your map, the choices can feel overwhelming. I strongly recommend that you grab a paperback copy of The Career Guide for Creative And Unconventional People. I have been recommending it for more than a decade, to people who weren’t quite right for our school, but who were clearly on a creative journey. The latest edition will help you find the right path for you, from a choice of about three hundred different creative routes.

When you’ve found your route, finding like minded people to share ideas becomes easier. Someone will share a link to a free online course. Someone will ask to collaborate with you on a project. Someone will ask you to sign a petition asking these donkeys to change their mind and carry on investing in the arts.

Here’s a link to the petition. 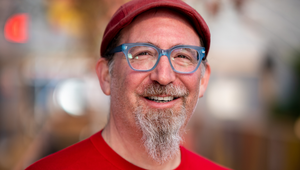 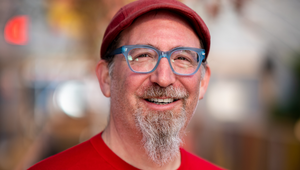 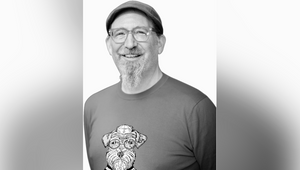 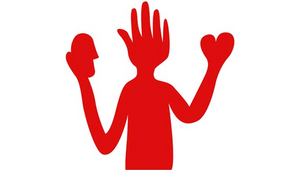