When Life is Not Working, Try NETworking with Vodafone Idea 4G 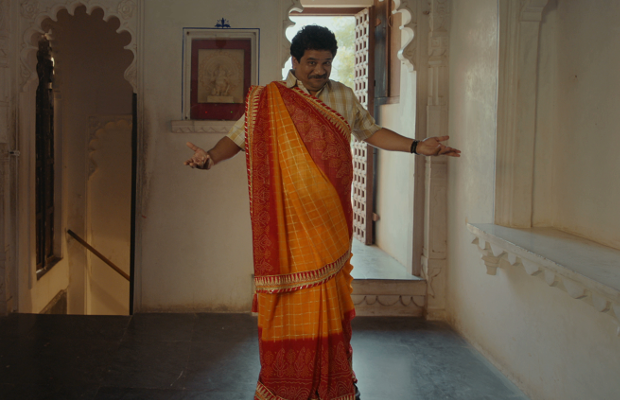 Idea has launched a new campaign under the ‘What an idea’ theme to address the issues of unemployment and underemployment. Titled ‘NOT working? Try NETworking!’, the campaign showcases the myriad of opportunities that the internet, through Idea 4G network, throws open to people from different age groups and socio-economic backgrounds, across India.

Key to creating this campaign are real-life insights on unemployment and underemployment amongst educated, qualified youth.

‘Not working? Try NETworking.’ explores the possibilities of unexpected transformation through mobile telephony. Networking on Idea 4G brings people together for a better and faster connecting future.

Suraja Kishore, CEO - BBDO India, who has been involved with brand Idea ever since the original ‘what an idea’ campaign was conceived said: “Brand Idea has been consistent in creating a distinct tone of voice in the category by inspiring imaginatively simple solutions to large complex problems, this campaign is topically relevant in amplifying how connectedness can unlock new possibilities for everyone.”

Hemant Shringy, chief creative officer – BBDO India, Mumbai, commented: “What we are most excited about in this campaign is how it perfectly aligns brand Idea’s philosophy of ‘An Idea can change your life’ and BBDO’s ‘Create Acts Not Ads’. It literally turns inaction to action with a simple yet transformational idea. It taps into the context of unemployment or underemployment and explores new possibilities through a ‘network’ solution. We think ‘Not working, Try NETworking’ is the idea of today.”

The latest NETworking series of three TVCs carry the brand’s signature tune and creative treatment and went live on Tuesday. Developed by BBDO India, the campaign will be promoted through TV, Radio and Digital media. 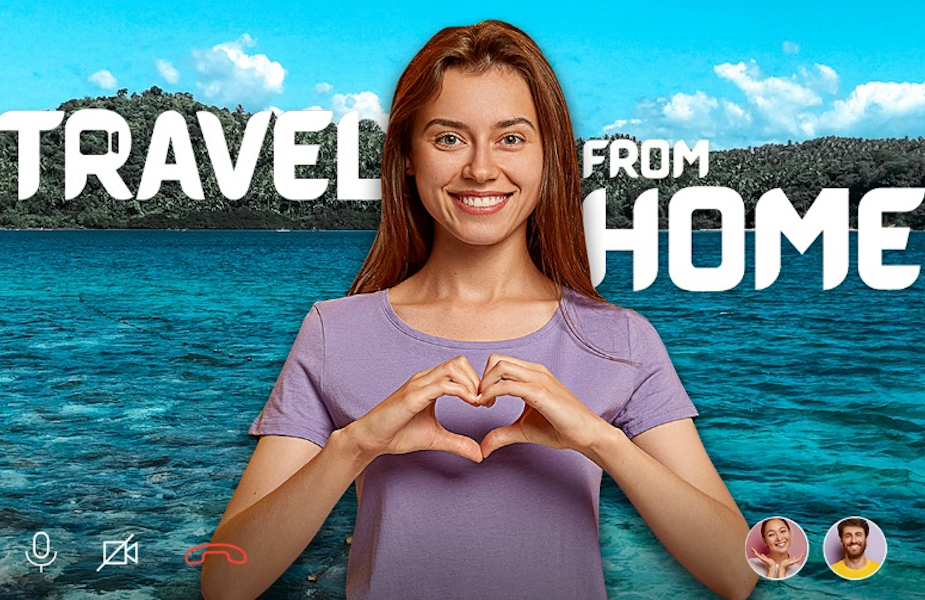 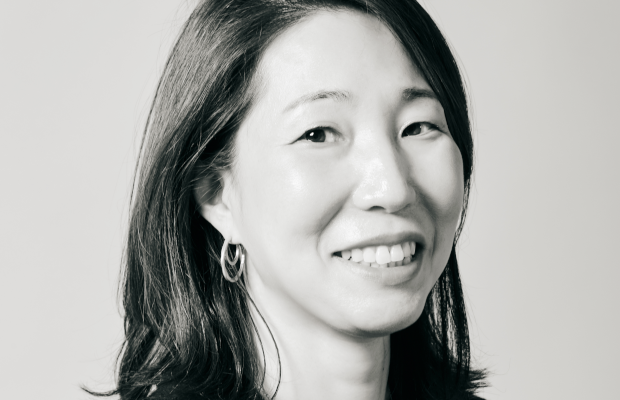 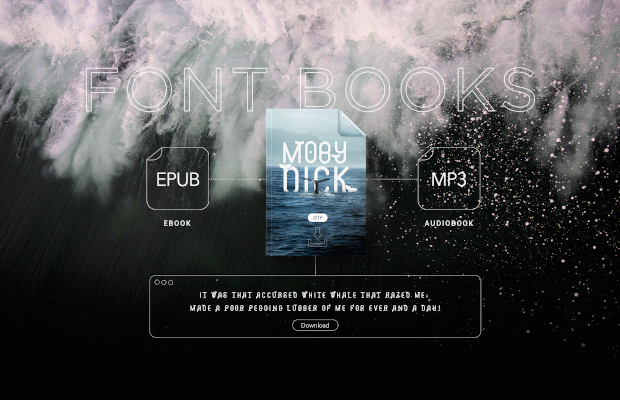 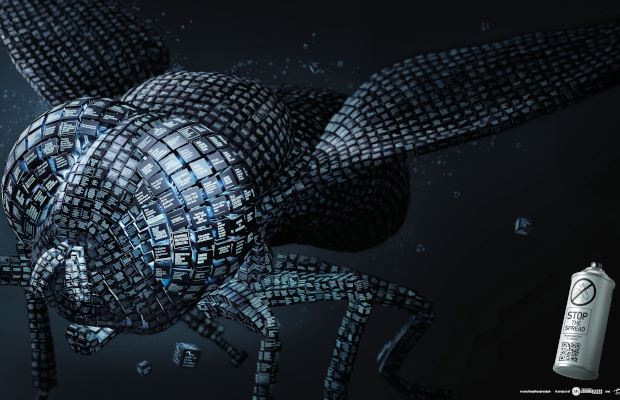 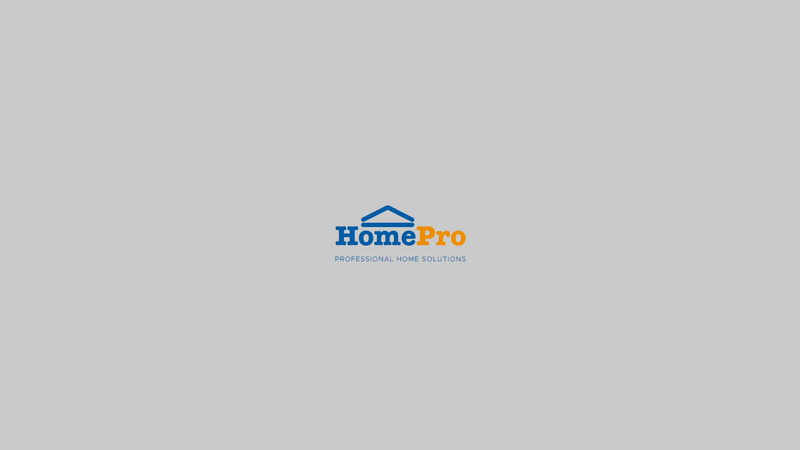 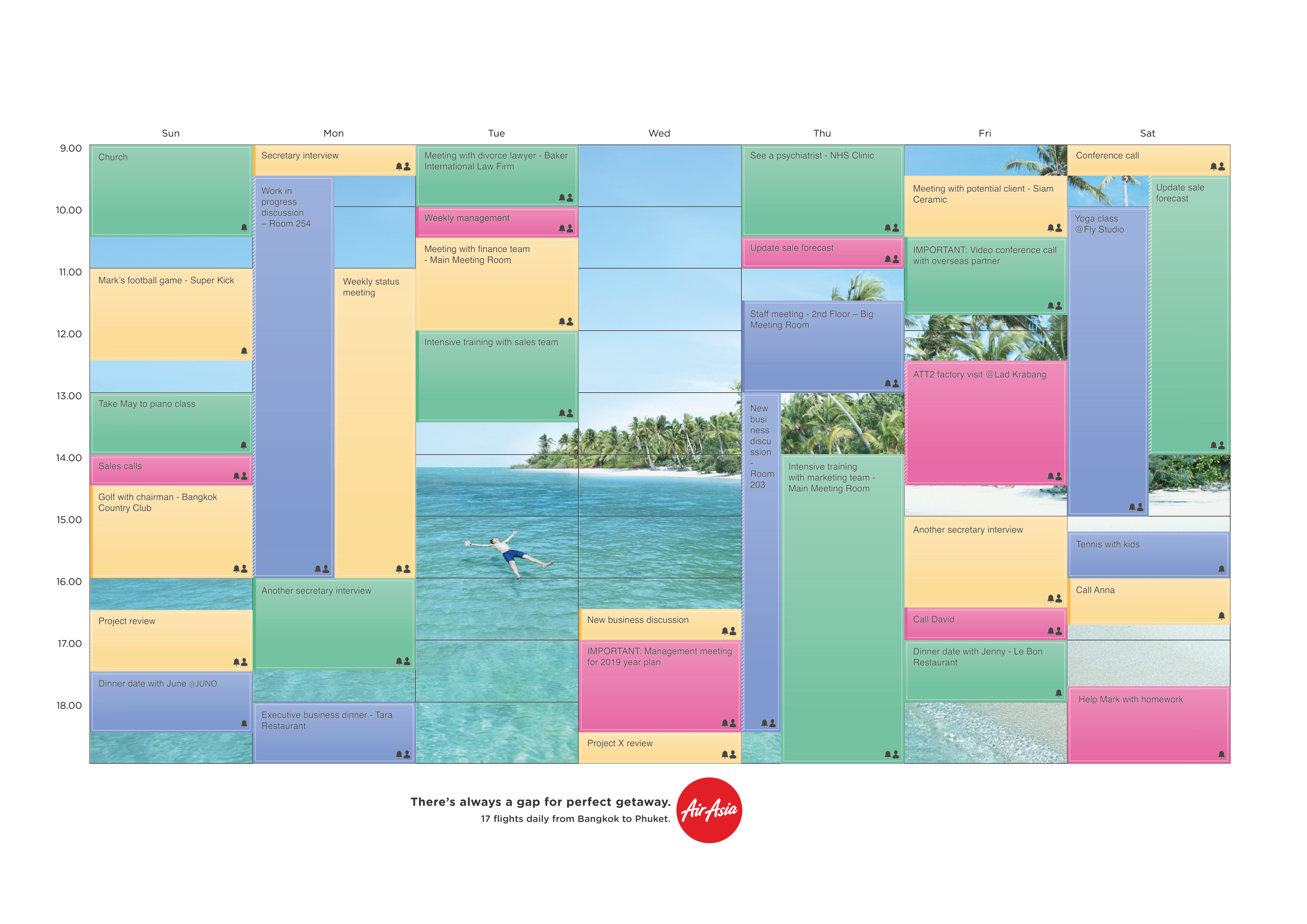 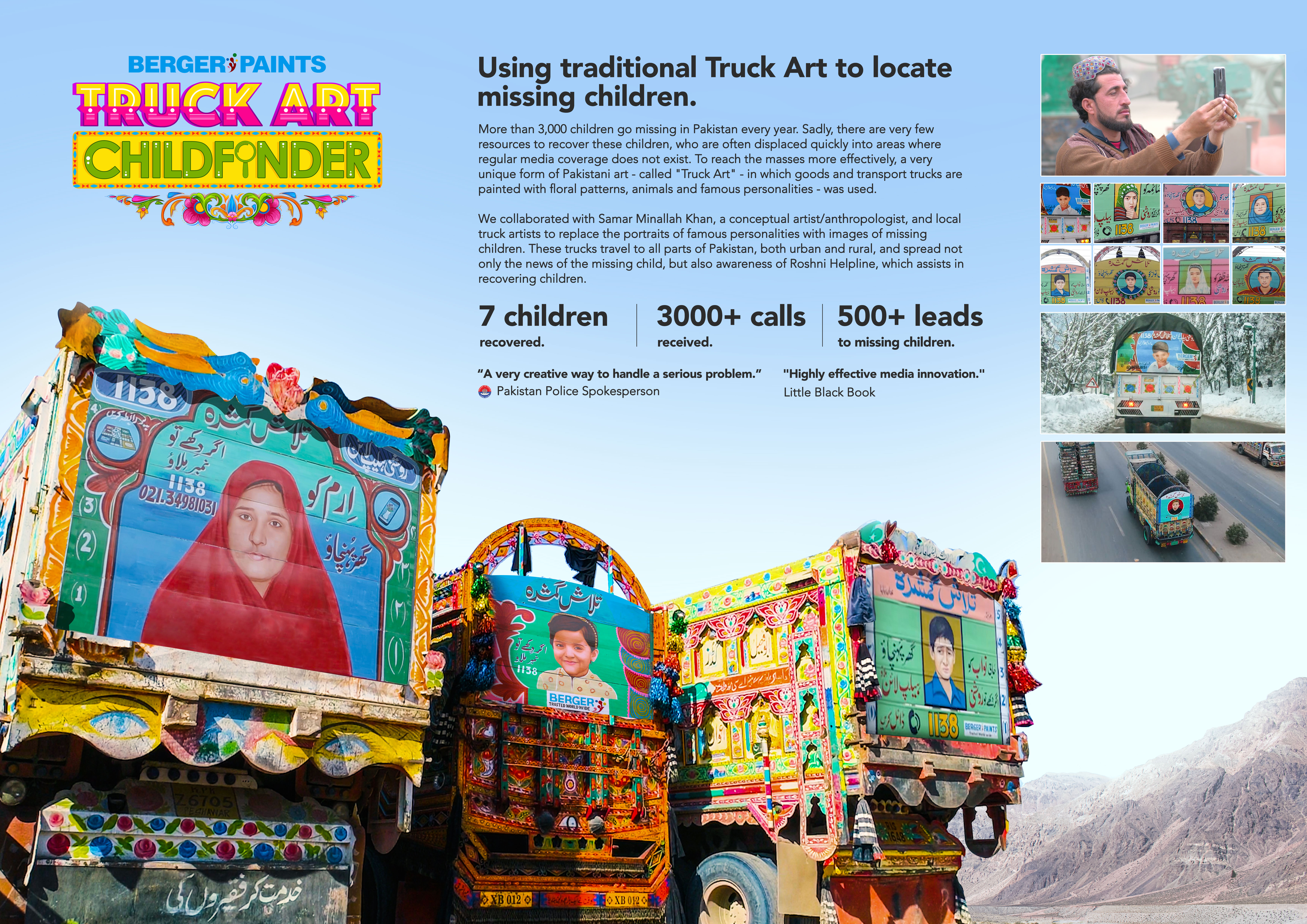