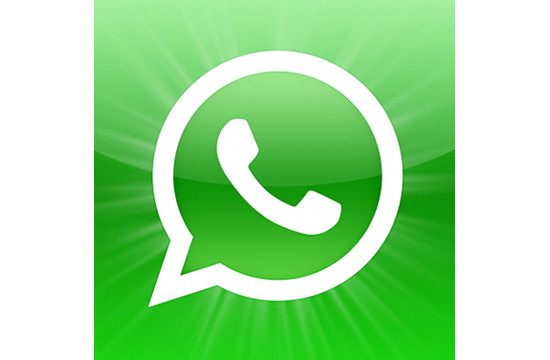 Watching the furore surrounding Facebook’s acquisition of WhatsApp, from Shanghai, Leagas Delaney’s Humphrey Ho shrugs his shoulders and asks: “What’s all the fuss about?”

The news of last week’s WhatsApp takeover by Facebook came as a shock to many. But the purchase of - at the highest price of its kind in recent memory - was actually a steal if you look at the cost-per-user.

Amongst all the hype an even bigger service provider of free instant messaging has gone completely unnoticed. With the help of Leagas Delaney Shanghai, the Chinese service, WeChat, has quietly tripled its international user base to 100million users since Christmas. Including China it now has 600million users worldwide, compared to WhatsApp’s 450 million - which must be a growing irritation to mobile carriers worldwide.

The announcement at Mobile World Congress 2014 that WhatsApp is developing a suite of voice communications comes months after WeChat launched its 'Hold to Talk' function. What's more, WeChat can support walkie-talkie style conference calling, FaceTime-like calling using video chat, payment processing and has a web interface via web.wechatapp.com. With that you just have to can scan a QR code with your phone's WeChat app and use it as a desktop messenger.

Perhaps over on the U.S. side of the ocean, WeChat is the forgotten darling of instant messaging. But here in Asia, and China in particular, we see WeChat as a big player in the market and 'the one to watch'.

With a spate of international debuts under their belt, including New York Fashion Week, Harrods, and LinkedIn integration, it remains to be seen if WeChat can both become the world's largest social network and IM application. It also remains to be seen whether Mr Zuckerberg is sizing up WeChat - either as his biggest competition or his bête noire!