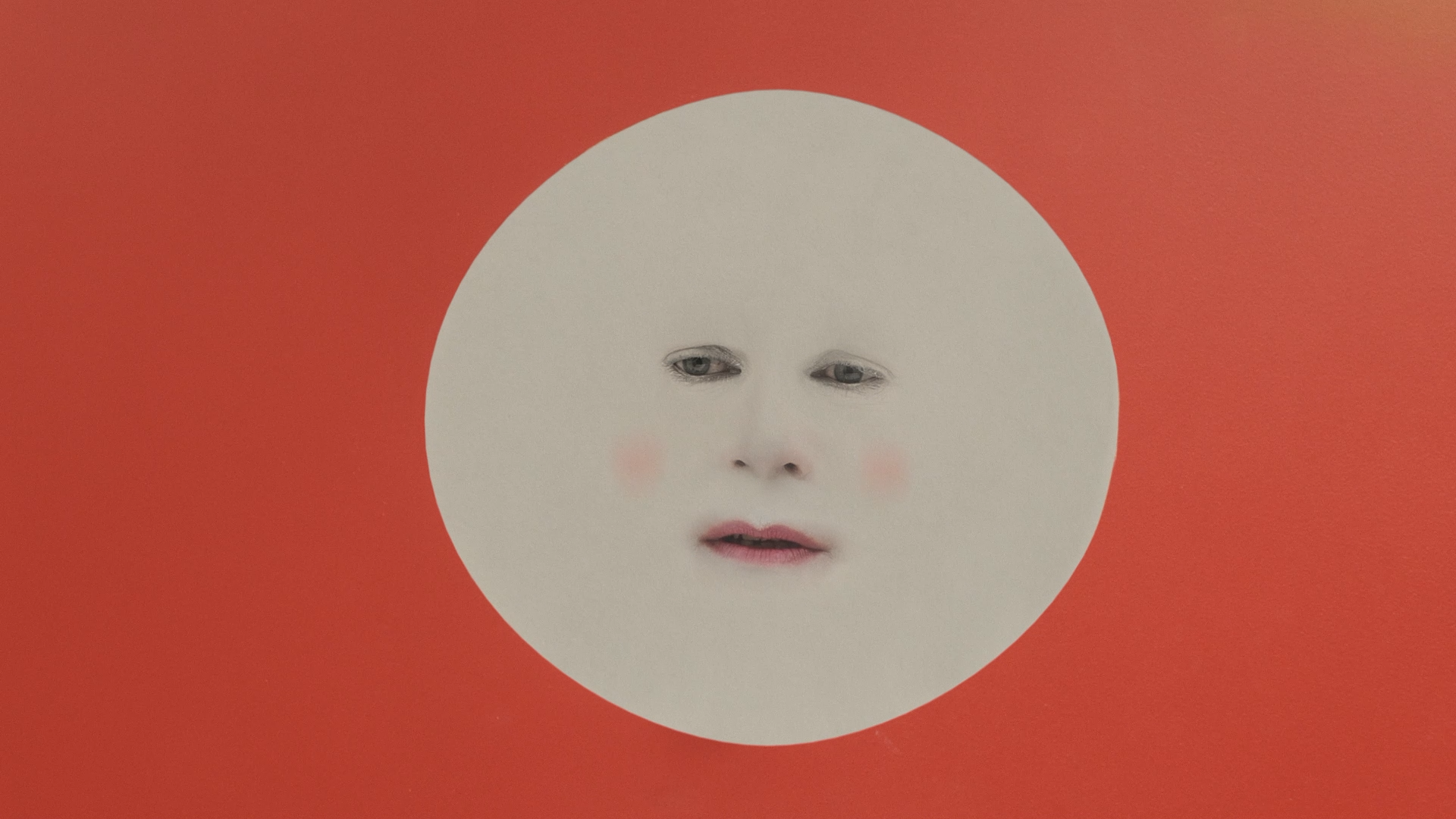 Jow launches a major television campaign signed by its new agency Socialclub Paris and produced by Hobby Film. The film, directed by Carl Sundemo, shows the unusual encounter between the Jow application (colourful and imposing) and people unfamiliar with the service. The application, created in 2017, gives ideas for meals according to one's culinary preferences, adds the ingredients directly into an online shopping basket and delivers it all to the home (via Monoprix, Auchan, E.Leclerc, Chronodrive and Carrefour).

”The day before the shoot, the actor who plays the app broke his leg. I think that helped him fine tune the performance,” explains director Carl Sundemo. ‘And then in an ambitious attempt to get some weird production freebies I forced the production to build a supermarket in an abandoned shopping mall. On arrival our loving DP described it as ‘the saddest place on earth’, and mumbled ”Well we can’t use the floor, walls or the ceiling, but hey let’s, let’s start by trying to get some electricity in here. It was a dream project’. 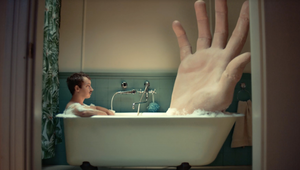