GCRS' Tristan Rose, Steve Lane, Aaron Taffel and Raja Sehgal on what to expect in the new year 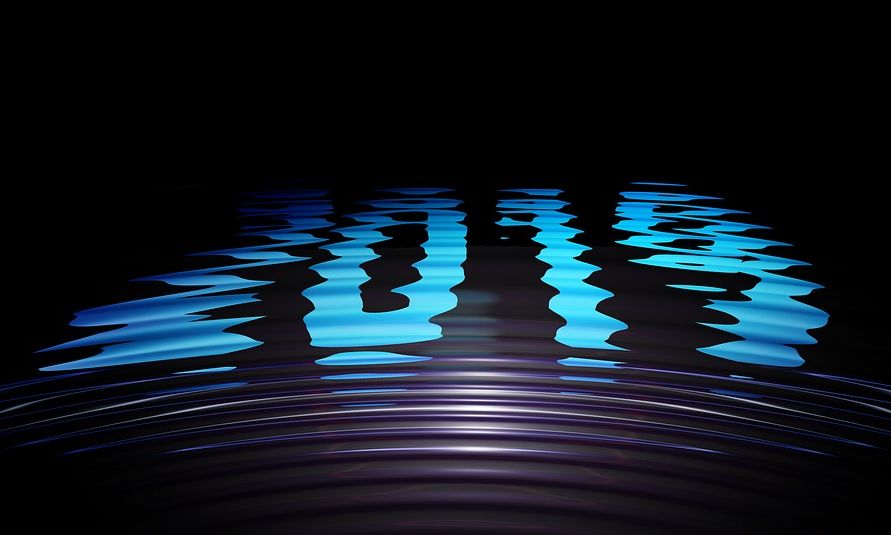 The team at GCRS have gathered together to discuss what they believe is in store for sound in the new year. Read on below!

With on-demand platforms like Netflix, Amazon, and YouTube's premium service, as well as the traditional digital television channels competing to make new content, 2019 is shaping up to be a busy year. Competition is hotting up, which means that sound quality now has a far higher benchmark. The popularity of box set binging means there will be more drama and comedy being produced, which means more time in the studio recording ADR for me!

While immersive platforms (such as VR & AR) have not yet taken the world by storm, the industry is still young and emerging. There is a core of users and creators who are fully involved in the various platforms, but bringing it to mass consumption has yet to happen.

I do not think 2019, or even 2020 will be the year this happens, but there will be major steps towards that goal. The long awaited release of Magic Leap in late 2018, and the scheduled release of Hololens V3 in 2019 are both important in the progress of integrating this technology into our daily lives. Their hardware may be too big and heavy to be classed truly as ‘wearable’, and the field of view is still clearly an issue, but the first steps have been taken towards a fully augmented reality.

In the more immediate future, I expect to see smaller, lighter and wireless fully VR/MR (mixed reality) headsets that incorporate eye-tracking as standard, and more physical peripherals that will enhance immersion. I would also expect to see the rise of more out of home experiences, similar to The Void.

This, and the emergence of AR tech in many areas, will push VR towards more entertainment based experiences, while MR and AR will slowly start to permeate our everyday lives. And then there is AI, but that is a whole other story…

I have found that sound is often treated as an afterthought rather than a storytelling device, thought of as a decoration to be added after the important creative decision are made. In 2018, there were some fantastic projects which bucked this trend, and I'm hoping this continues in 2019. Nike Londoner, Nike Phantom, and Volvo Things all stood out for me as projects giving sound a platform in the story-telling. There's obviously a lot to be said for tried and tested techniques, but taking risks is how the really exciting stories begin – and I'm hoping to see much more of this in the new year.

2018 was a great year for Dolby ATMOS in short formats, and in 2019 I expect to see ATMOS enabled screens grow exponentially resulting in more ATMOS mixes. The UK’s flagship Odeon in Leicester Square, London opens back up at Christmas with Dolby ATMOS installed. This brings the UK to over seventy-five screens as of December 2018, nearly double that of 2017.

The worldwide count has increased to over 4200 screens. Advertising agencies are also keen to have cinema commercial sound mixed in Dolby ATMOS, giving much more creative choice in the cinema mix.

DCM in the UK are not only supporting the format, but also actively promoting it. With more screen real estate in the UK in 2019 being converted to ATMOS, we can see that the format is here to stay. SMPTE (Society of Motion Picture and Television Engineers) digital cinema packages are being tested across the world, making easier distribution. SAWA (the global trade body of cinema advertising companies) are also looking at new cinema standards for international distribution in ATMOS.