The Influencers 49 Add to collection 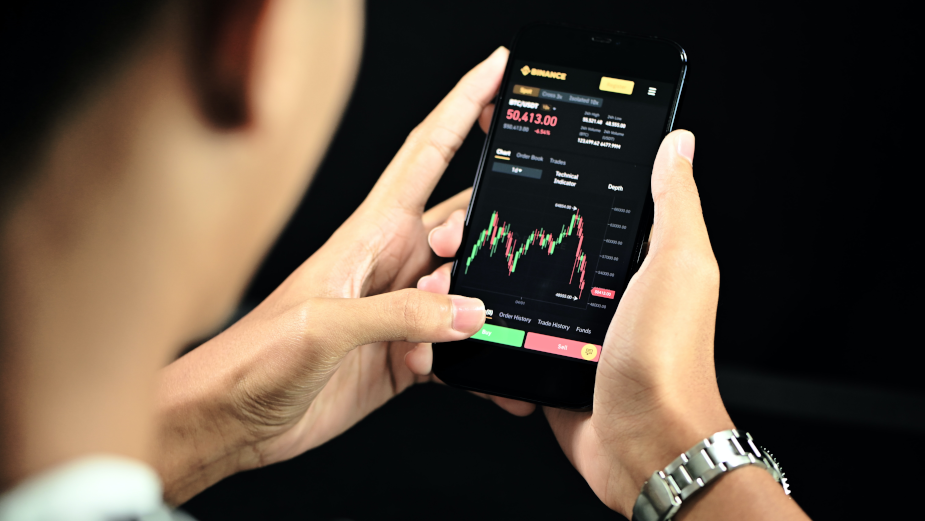 ‘Meme’, or ‘alt’ coins as they’re known, have gained a huge amount of attention this year. These coins can be seen as ‘penny stocks’ of the cryptocurrency world (think Wolf of Wall Street); their low and volatile price means people can buy large amounts with the hope of making high returns on their investment. You can see how attractive the returns can be with a coin simply labelled ‘Meme’ that launched for $8 and rose to $1,750 per coin in just over a month. So, if you’d invested $1000, you’d have made around $217,000… which is exactly the kind of FOMO that gets people to buy-in in the first place.

The idea of meme coins all started with $DOGE (DogeCoin), a token created as a joke based on internet slang for the word 'dog'. DogeCoin has no inherent value, but that hasn’t stopped millions of people from investing in it, making it one of the most popular cryptocurrencies in the world. Alongside Bitcoin, DogeCoin was also one of the first instances where we saw how much power social media can have in the crypto markets. For instance, between January and May, the coin’s price rocketed from 1 cent to 69 cents following a series of Reddit posts and various tweets from DogeCoin’s biggest supporter, Elon Musk, boosting the coin’s worth to reach around $50 billion.

But the influence of social media doesn’t stop there. In the years after DOGE was created, it became easier for people to make their own cryptocurrencies, which has since sparked the creation of so-called ‘shit coins’. These are coins without purpose or utility that trade at extremely low prices, even at less than $1, and experience massive volatility, with prices often skyrocketing and crashing in the space of just a few hours.

Social media has played a big part in this with groups on sites like Reddit or Twitter using the platforms to promote meme coins that they’re invested in. They do this by playing on people’s FOMO from missing out on the massive gains that Bitcoin and even DogeCoin saw last year. Often, these coins are characterised by attention-grabbing names (CumRocket, PigCoin, ASS Coin, DalmatianCoin), which ensure that they stand out amongst the thousands being promoted on online platforms.

Even though they lack utility and inherent value, the price volatility of these meme coins enabled by social media is immense. For example, CumRocket’s price recently skyrocketed in a matter of hours, making some individuals extremely wealthy, after Elon Musk tweeted emojis signalling his supposed ‘support’ for the currency. On top of this, when you step back and look at the number of people pouring money into ‘$ASS’ coin because someone on Twitter or Reddit told them it was "Going to the Moon!”, the huge shift in the finance space right now as a result of social media becomes clear. 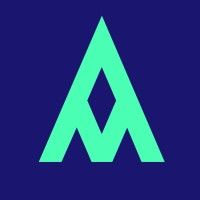 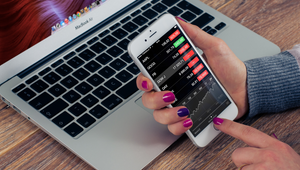 Influencers and the Financial Market 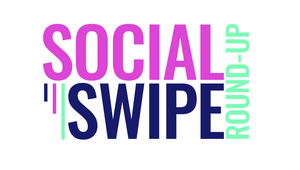 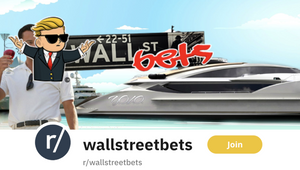 Social Media and the Stock Market 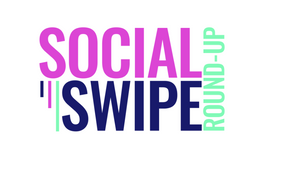 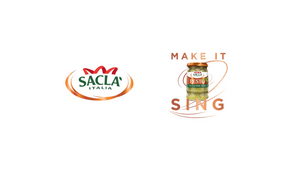 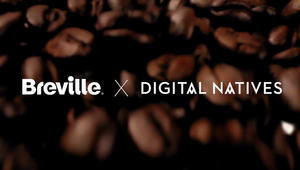 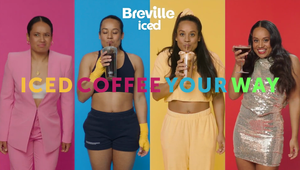 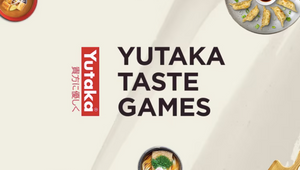