What Your Data Says About You vs. What You Say About You 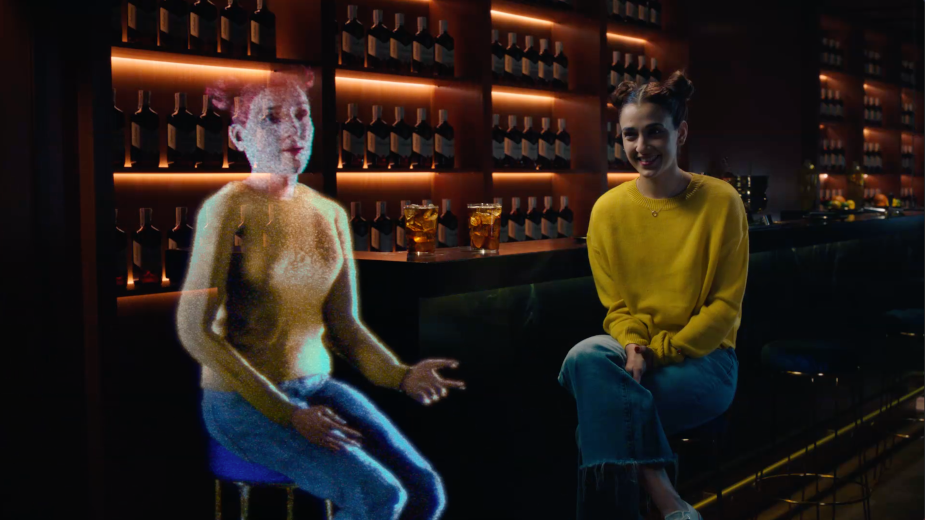 “You will never be liked by everyone, what really matters Is that you like yourself”. This is the conclusion of the study developed by Slap Global on behalf of Ballantine’s and the group Pernod Ricard.

For six months the teams of both companies worked hand in hand in a journey to explore the disparity between our behaviour in a social context in comparison with our real, individual and psychological behaviour.

A sample of over fifty candidates coming from the general population were screened to be part of this study. After an initial filter stage using psychometric testing to measure personality and emotions, fifteen of them were shortlisted to undergo personal interviews with the lead psychologist on the Slap Global / Ballantine’s team.

The goal was to identify the profiles with the highest social desirability scores. Social desirability is  a widely known psychological construct that defines the tendency of some respondents to behave in a way they deem to be more socially acceptable than what would be their "true" answer.

A team of analysts lead by data scientist Victoriano Izquierdo ran the resulting data using algorithms and natural language processing in order to identify online behavioural patterns that most users were not even aware of. The resulting data were correlated with the insights on character, personality and emotional regulation of the candidates acquired through personal interviews and psychometric tests.

For the development of the study, Slap Global welcomed two renowned experts onto the team:

The study has been created in the context of Ballantine’s global campaign STAY TRUE, an idea that encourages people to be authentic and true to themselves, without trying to please everyone.