What Yogurt and Marketing Inflation Have in Common

Mo Dezyanian, president of Empathy Inc., explores the implications of impact of high inflation on the marketing economy 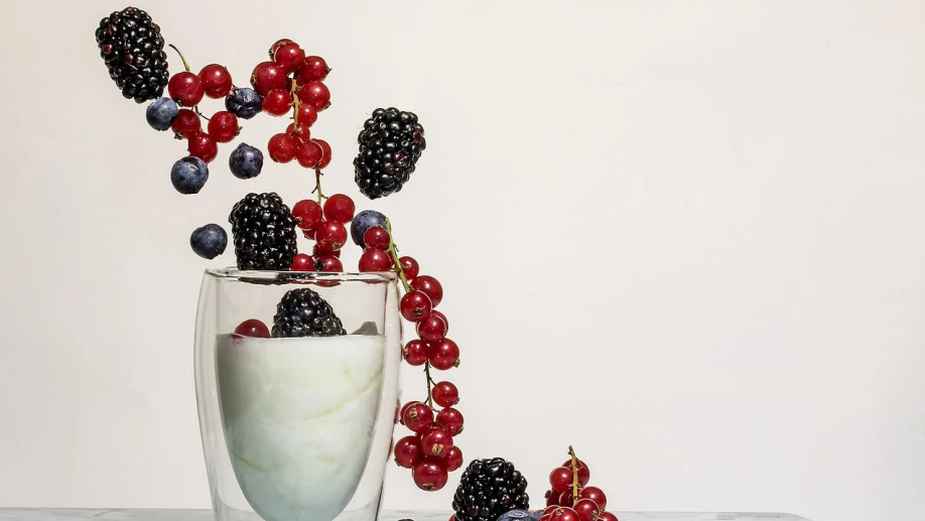 Yesterday a friend came over with home-made yoghurt.

It made me think of how my mom used to make yoghurt back home – because it wasn’t readily available at stores (and certainly not in the dizzying variety of flavours we have here).

Recent events have made me gain a new  appreciation for the luxuries of the big city in the rich world, the world I live in as an adult. But I don’t mean washers, dryers, or Uber Eats. I mean the real luxuries. One of those is disposable income and the choice to spend it in abundance.

For many, the pandemic has engineered an abundance, lifting the disposable incomes of an entire class of people. Even the rich feel richer than before. Bank of Canada reports that Canadians accumulated on average $5,800 in extra savings by the end of 2020, mostly by high-income households. Household spending on items such as travel and entertainment was down, due to lockdown measures and fear of the virus. And at the same time household income increased, due to government aid.

But that story is changing now. As the economy opens up, “consumer expectations for spending growth remain near a survey high, likely reflecting pent-up demand from  pandemic-related restrictions,” according to a Bank of Canada survey. Inflation is top of mind in the news, affecting categories such as food and gas that touch people’s day-to-day life. Add to this, Bank of Canada has increased interest rates, increasing the cost of borrowing and shelter.

In other words, we’re at the beginning of an inflationary marketing economy.

But an inflationary marketing economy isn’t about actual inflation. It's a market where perceived discretionary income is falling.

People feel financially crunched. Like they have less and less to spend. Whether that’s actually true or not is close to irrelevant. Whether the current inflation cycle is long term or temporary isn’t relevant either. It’s all about human behavior.

And we haven’t really been here in recent memory. While we did go through a financial crisis during the great recession, a sharp decline in cost of borrowing and deflationary force countered the temporary rise in unemployment, so that household disposable income remained growing and consumer confidence trended steady. In short, people borrowed more to spend.

What does an inflationary marketing economy mean for marketers?

Most of us don’t know! We haven’t experienced something like this in our careers – since the late ‘80s or ‘90s. It’s new territory. So here are three key factors to look out for:

- Market segmentation will have to consider financial relationships. After the great recession (2007-2009), Harvard Business Review looked at consumer economic downturns. It  concluded that demographic segmentation is less relevant than segmentation that accounts for “consumers’ emotional reactions to the economic environment.” Subsequently, it  segmented the marketing into four groups. Whether marketers use those old segmentations or other new ones, it would be wise to move away from demographics and build financial segmentations.

- Your products may inadvertently enter the sub-luxury market. Whether a product is considered a luxury isn't always determined by the marketer; services and products move into luxury categories because of how folks feel about the economy. What used to be considered a staple or a convenience can suddenly become a treat or a luxury item. For example, our research shows that meal kits, once a convenience product for the busy household, are starting to become a treat that makes people feel better about themselves – marketers are encouraged to consider that and change products and branding accordingly.

- In the short-term, brands will become less relevant. Brand loyalty will suffer. People are more likely to move away from their favorite brands in favor of cost savings.

It’s easy to fall into the trap of chasing revenues at the expense of long-term building: “Saks Fifth Avenue encountered this trap during the 2001 recession, implementing deep price cuts that temporarily boosted revenues but punishingly undercut its luxury status for longtime customers. Nieman Marcus assumed the luxury mantle, and when the economy rebounded, Saks's sales were slower to recover,”-according to Bain Co.

It’s also easy to say “brand marketing” is the answer. But investing in more advertising that talks about your brand purpose without being able to back it up is a recipe for disaster.

In reality, building brand loyalty is more complicated. The key is to effectively double down on your most loyal customers and find new similar segments, to create incremental revenue. Once again, our research found that in the case of meal kits, the pandemic created a new segment for the product of single folks looking for indoor date ideas – folks concerned about their social status and generally of higher disposable income and less budget conscience. To maintain this new segment, marketers could further position their meal kit products as luxurious … providing a VIP experience or partnering with known chefs to innovate.

Some perception patterns will be permanent.

For example, frugality is a habit that is difficult to shake. Looking at past recessionary markets, we see that once conservative spending habits develop, they are difficult to reverse. At this critical juncture, marketers would do well to look out for the three patterns outlined above. Then, position their products accordingly and market to set themselves up for future success. 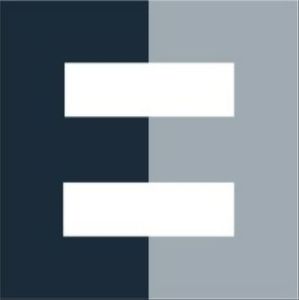