At the Super Bowl, you’re better off trying to be funny than serious, writes Mechanica's Myles Badger 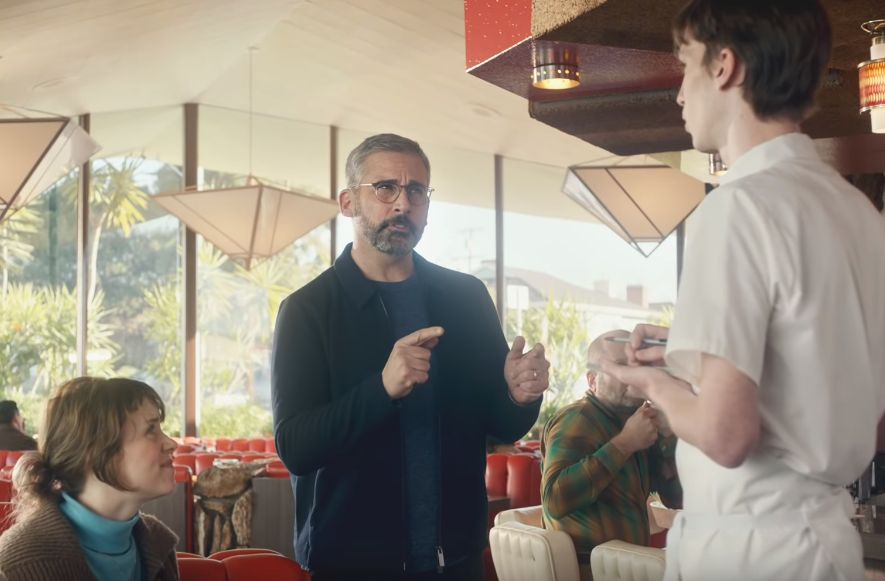 Every year, the advertising industry pours 100+ million dollars into America’s biggest night of television. On Super Bowl Sunday, the dream of every 20th-century marketer comes true – people actually pay attention to the commercial breaks. Super Bowl ads occupy a place of near-mythical reverence in advertising, and every year they’re rigorously analysed and picked over in the days after the game to determine who 'won' the night. There’s no single common denominator for what makes a winning Super Bowl ad, but especially in 2019 and beyond, the ones that work are usually funny.

First off - these days, to be successful, a Super Bowl ad needs to work for an internet audience. Funny commercials are much more likely to be shared online as, statistically speaking, comedy is the most popular category of online video. For example, David Harbour’s Tide Ads were given a second life after last year’s Super Bowl as a series of memes, locking up Tide’s dominance on social media for several days afterwards in a way that didn’t focus on their then-infamous Tide Pods.

This year, Bud Light, Amazon, and Pepsi all did a pretty good job of creating relatively funny spots. None of them definitively won the night or achieved meme status (despite some very clear attempts to be meme-able), but all were generally well received and none of them got substantial negative feedback. If you avoid obvious socio-political pitfalls, as all of the above ads did, the risks of a funny commercial are very low. At worst, if your ad doesn’t land, the audience will just roll their eyes (see one of the worst-received ads of the night, Mint Mobile’s 'Chunky Milk' spot).

Conversely, serious Super Bowl ads run the risk of being seen as insincere, tone-deaf, or worst of all, exploitative if done poorly. Hyundai’s 'Hope Detector', for example, was met with mixed reception. The spot was meant to highlight Hyundai’s nonprofit that raises money for paediatric cancer but left many wondering why the car company spent over $10 million on the advertisement itself, rather than just donating the money to the cause it promotes. This year, Hyundai seemed to learn their lesson and ran a more lighthearted comedic spot with Jason Bateman. Even if you make a successful serious ad, it’s less likely to be shared after initial viewing than a funny one. Remember Kia’s ad from last night? Neither do most people.

Especially in today’s social and political climate, few people on either side of the political spectrum are looking for a dose of real-world seriousness in their big night of sports entertainment escapism. It’s possible for a brand to win from taking a political or social stand (see Patagonia’s advocacy regarding Public Lands and Climate Change, and Nike’s Colin Kaepernick campaign), but it can easily be met with scepticism regardless of intentions. At the end of the day, brands are still just companies trying to sell people products and services, and most people recognise that. At the Super Bowl, you’re better off trying to be funny. Simply put, it’s what people are tuning in for in the first place, the risk of backlash is lower, and the potential for a favourable reception is higher.

Myles Badger is a writer at Mechanica

Work of the Week: 20/05/22
Iceland Invites Travellers to Outhorse Their Emails and Gallop-vant Around its Country
In a Divided World, Coca-Cola is Teaching the World to Sing Again
Tracie Norfleet Named Managing Director/Executive Producer at Invisible Collective