What Will Get Tongues Wagging at Cannes Lions 2017?

Awards and Events 258 Add to collection 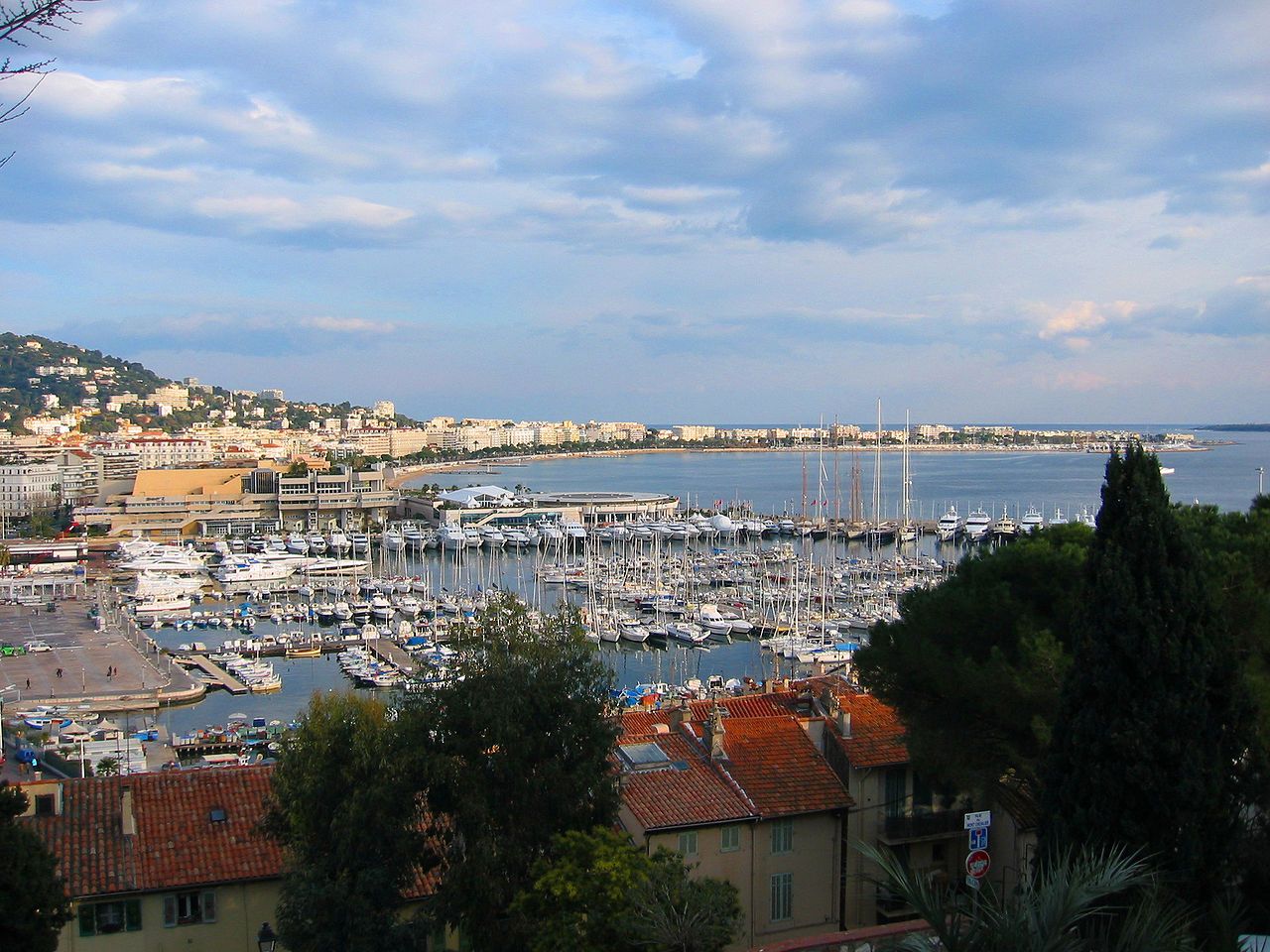 The ad industry’s an ever-evolving beast and, as technological advancement shows no sign of slowing, perhaps it is more so than ever before. And Cannes Lions offers the ultimate opportunity for the best of the best of our industry to get together and crack heads over the latest curveballs affecting adland. So what will get tongues wagging in 2017? AI is undoubtedly at the top of many minds, but will today’s seemingly strange political landscape be a concern for attendees also? Folk from McCann, Framestore, MullenLowe, KBS and Rosapark ponder potential big talking points below.

The shifting sands of change at Cannes 2017. This year we’ll leave with more question than answers. That’s what great creative festivals do. They leave you asking why? Why not? What if? Artificial intelligence, big data, innovation and automation will continue to expand creative potential. Diversity of expertise, sexual identity, age, race, political beliefs and religion is no longer political correctness, it’s a pre-requisite for success, it’s good business. A tip, watch the ‘Fake News’ space.

Again, we’re seeing a shift in our industry that people will be talking about – but not the death of advertising or agencies as once predicted by the doomsayers. I think the talk on the Croisette will be about how we create work that’s more meaningful and relevant in a world where many forces are fighting for a share of hearts and minds.

So my thoughts are towards work that crosses boundaries and increasingly sits well outside traditional channels and established approaches. Those great original ideas that are experiences in themselves, totally PR-able and that have the power to jump categories and create conversation.

The platforms for creative expression may have changed over the last few years and that has seen a shift from the big persuasive commercial. It may still look like a traditional execution but the ingenuity of the people at Blink to turn the original idea into what became 'We're The Superhumans' is incredible. Similarly impactful is the Sandy Hook 'Evan' PSA.

Last year, we had great success with 'Field Trip to Mars' and I am excited to see other progressive ways of technology and creativity combining to create unexpected experiences. AI and AR will undoubtedly be talking points - it's still early but that's when something often appears ahead of the curve to surprise everyone. But it's never really about the technology it's about the impact.

I think one of the big talking points this year will be tech integration and the role of technology in telling and building brand stories. We are seeing more and more blurriness there. Before creativity against each of these pillars felt more mutually exclusive to each other (“Here’s a great film.” “Here’s a great mobile innovation”).  Now we are seeing more of a blend. For example, historically the Cyber Lions was prepared to give away multiple Grands Prix for each of the pillars – Best in Tech, Best in Digital Advertising, etc. – but now should we be rewarding that type segregation?

I also think in-house vs. external agency will be a hot topic. Where does it make sense? Where doesn’t it?

WOMEN! The Women’s March Movement, the Fearless Girl, the increase in female jurors at Cannes this year, I truly feel like it’s the year of the woman. Finally.

There are two big moments around Cannes. The end of June just after the festival when you come back home, still drunk, with no Lions saying, “I must win a Lion next year so let’s go back to work and move those asses.”

And eight months later around February when you look at the deadline. “Cannes deadline is in two months and i have nothing to enter! Let’s kick our asses into gear now to find something to present.”

Seriously Cannes is an everyday competition and each day of the year should be an opportunity to win a Lion.