The One Club celebrates the best in Automobile advertising 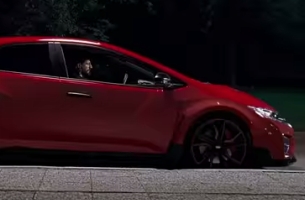 The One Club, producers of the prestigious One Show Awards and Creative Week, announced the winners for the 2nd Annual One Show Automobile Advertising of the Year Awards.  In partnership with the North American International Auto Show in Detroit, The One Club today unveiled the best automotive ads from around the world in five categories: broadcast TV, online video, interactive, experiential advertising, and print & outdoor.

Winners were presented on-stage at a special event during the NAIAS Press Preview on Tuesday, January 13, 2015, at the Cobo Center in Detroit at 4:55 p.m.  The event is sponsored by AOL's Autoblog.

"This year's diverse range of international winners are a reflection of how the auto industry and the NAIAS have become even more global," said Yash Egami, director of content at The One Club and producer of the Automobile Advertising of the Year Awards. "We received submissions from 16 countries, with winners coming from Sweden, Australia, China, France and the U.S."

"The One Show Award winners are as diverse as the brands they represent," said Scott LaRiche, NAIAS Show Chairman. "The winners have a lot to celebrate. The global marketing community is a creative force that delivers the key product messages that drive the industry."

The list of winners, which features creative work from domestic and international agencies and automotive brands, are as follows:

Honda "The Other Side" – Wieden+Kennedy 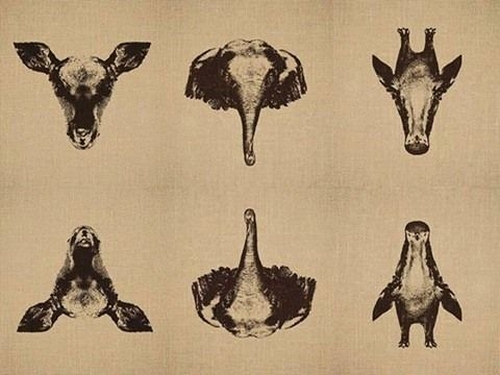