Agency kicks off the Hyundai A-League with a question 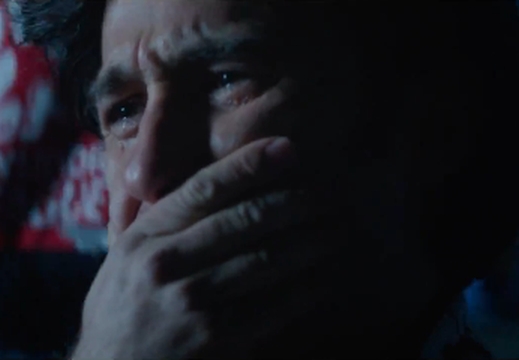 Football Federation Australia has launched the 2014/15 season of the Hyundai A-League by questioning, “What is Beautiful?”

The campaign, which launches with a TVC directly challenges the notion of traditional beauty when it comes to “the beautiful game” by positioning the A-League as something truly unique.

BMF ECD Cam Blackley said: “We’re challenging those who compare A-League to Serie A, La Liga or the EPL. A-League is a uniquely Australian brand of the beautiful game. It’s quick, raw, physical and loaded with skill that impresses the big names that come to play in it. It’s our beautiful game and we’re bloody proud of it.

FFA CEO David Gallop said: "We’re here to challenge football fans’ definition of the beautiful game. Sure, the A-League has the goals, the skills and the moments that leave you wondering ‘how the hell did they do that?’ But it’s about much more than that. It’s about the unorthodox, the unpredictable and the unrivalled levels of passion from our fans. The team at BMF clearly understood the nuances of our business and our game – leading to a TVC that we’re extremely proud of.”