Trends and Insight 152 Add to collection 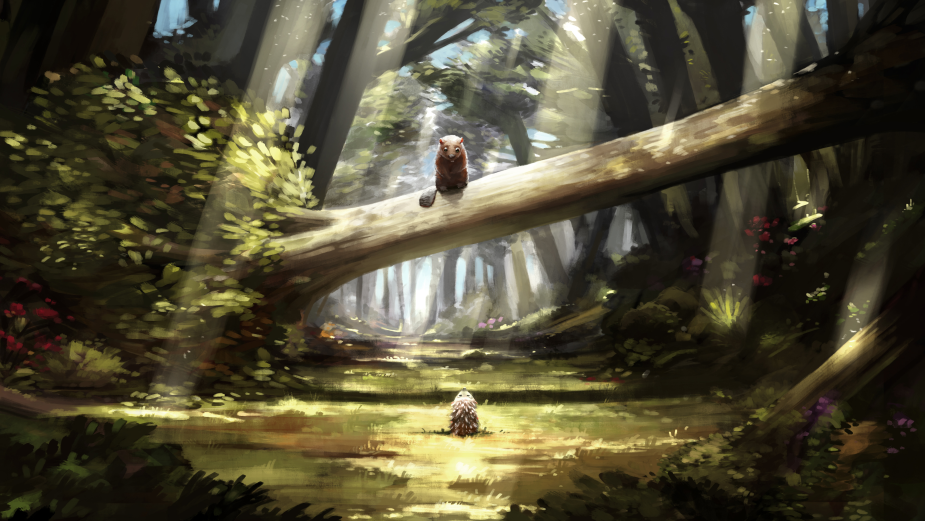 German film director and creative director at Woodblock, Regina Welker is known for her animated spots, shorts and films, including Loom, Netflix feature film Latte & the Magic Waterstone and Mobile.

In this interview with LBB, Regina dives into the craft and the elements that can lead to an award win in animation.

LBB> What are the key elements for a successful animation film?

Regina Welker> Haha, if I would know a secret recipe I would be so lucky, but you can never foresee the success of a film! I guess there are some points that define good films. First of all is the story or the idea. With every film you want to tell something, so you need to know what that is before losing yourself in the details.
You need to think about your characters and the struggle they experience and how they develop in ‘their’ story. The nice thing about animation is that ‘characters’ don't have to be people - they can be anything. Your hero could be a cow, a tomato, or even a dot growing into a line. Everything is possible and this playground is the challenge.

Regina> I guess in live action the audience sees an actor. An actor can convey emotions directly and the audience can connect and empathise naturally. In animation we have the shield of design, like a mask, which often seems more distant to the audience. If you look closely there are the same emotions in animated films. This is also the power of animation, because you can wrap your dramaturgy in metaphors and the viewer can see and interpret it with their own feelings. But in the end it stays the same - it has to catch you within the first seconds, no matter if it is live action or animation.

LBB> You were in the pre-selection jury for the kids programme at the Stuttgart Animation Festival this year. Can you tell us a little bit about this experience?

Regina> We (the five members of the jury) had to screen over 400 films within four days. That was very exhausting, but also a wonderful experience because you never watch animated films in such an intense atmosphere. Sure, with so many films there are also a lot of mainstream ones, but between all this there are pearls, which are totally new and make an impression.
In 2012, I had the honour of my graduation short film ‘Krake’ being shown in this competition at the festival. As it is a kids screening, the final jury are kids too - which makes it super exciting because they always tell the unfiltered truth. In animation especially it is super interesting what a young audience sees in abstract pictures.
Unfortunately because of the pandemic this year, the festival (and the pre selection) had to be all online, but I would always recommend all filmmakers to go to festivals and to watch as many films as they can and really dive into all these creative worlds out there (even if it is an online festival).

LBB> What were your thoughts on the Oscar nominations this year for animation?

Regina> To be honest - not that surprising. We all know the big companies who do fantastic films with amazing teams and who get nominated. The only thing that was surprising is that the VOD platforms found their way into the Oscar nominees. This is a good development because I think more and more independent films will come out in this way.

LBB> In your personal opinion, what have been some of the most effective animation films to date?

Regina> From our own films I would definitely say ‘Loom’ was one of the most effective short films we made. It was the graduation short film from the directors ‘Polynoid’ and I did the creative producing. It was shown at over 100 festivals and won more than 20 awards. Best in show at SIGGRAPH and VES Award included.  It was the perfect showcase to enter the commercial industry with high end CG animation and storytelling in an abstract way. All this buzz on festivals created attention for agencies and other creatives.
Other films that you could call effective are definitely the good old classics like ‘Oktapodi’ or a newer one called ‘Garden Party’. These are amazing short films and as graduation films they help the filmmakers to dive into the business and to show exactly what they want to do later on.

LBB> During the pandemic when live action production was on pause, many brands turned to animation. Did you personally experience a rise in client enquiries and do you see this trend continuing?

Regina> At the beginning we had the impression a lot of jobs will be done in CG now. We got a lot of requests - but most of it didn’t end up as animation. So I guess it might have helped animation to grow up (out of the kid’s room) and agencies now have animation as a solution in mind, but it is not replacing the live action projects in the end.

LBB> What are some new and creative ways in which brands can use animation?

Regina> I think the best and most effective productions are the ones where all matters have been planned upfront. If the animation company gets involved like a production company and not just as a post house, everything can be planned on point and can be produced much more effectively. This depends on the amount of animation in a project, but even if it is just a small part, the supervisor should be involved upfront. It sounds like exhaustive planning, but it helps to have much more freedom in the creative process and during the whole production.

LBB> What other emerging trends in animation should brands be aware of?

Regina> Branded content is still a big topic. A commercial isn’t just a 30 second spot, it could be a series or short film or any other format that tells stories. But these formats are still hard to talk about with brands because the fruits of branded content take longer. You can’t see a result right after the screening. But you create a bond with your audience.

LBB> What advice do you have for young animators looking to create award-winning work?

Regina> Be honest to yourself and always question your work. In my classes I gave for experimental films at the Academy of Film Baden-Württemberg, I noticed that young filmmakers always want to tell a huge story with everything in it. But sometimes the precious things are small and maybe just a moment of a daily scene rather than the Big Bang.
view more - Trends and Insight 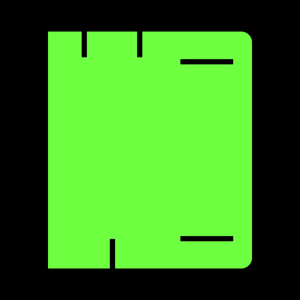 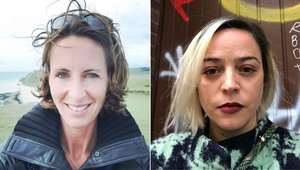 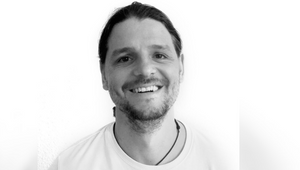 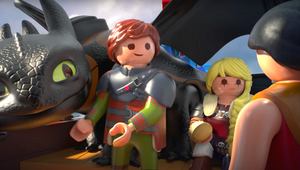 The Playful Art of Bringing Toys to Life 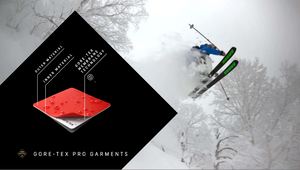 The Art of Crafting CG Fabrics
View all News 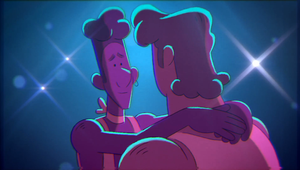 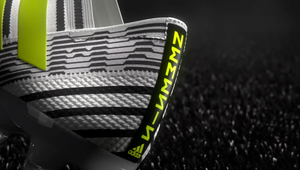 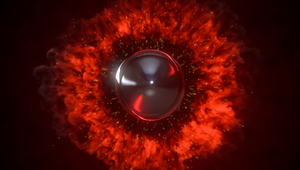 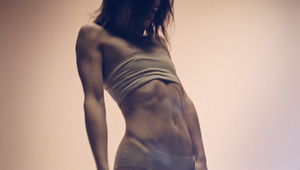 Dr. Hauschka - In Rhythm With Nature
View all Work