"What is the Art of Filmmaking?" 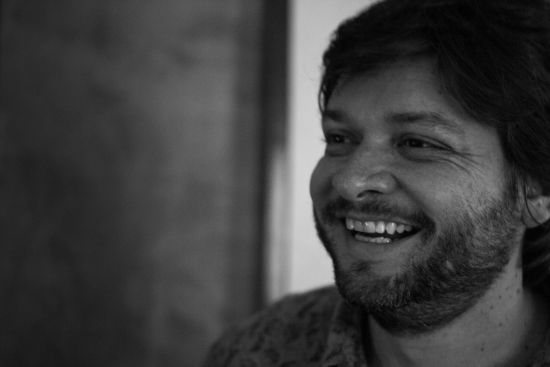 What is art? That question came from one of the jurors while we were all judging and discussing the Young Director Award in Cannes last week. Not by chance, we were judging the Video Art category.

The question was made in a humorous tone. It was a joyful alert to show that we were starting to delve too deeply into some issues and we still had a long day of judging ahead of us. The person asking the question got a few laughs and relieved the tension in the room. Everyone understood and moved on to judge another category.

Although the question went unanswered, one thing all the jurors were sure of, was our quest for the best in the art of filmmaking.

We saw films that not only thrilled and entertained us, but also brought up issues that prompted us to discuss behaviours, patterns and society. Some did this addressing taboo themes, such as menstruation for Danish director Emilie Thalund’s film Period. Others polemicized using sexuality, like Amy Wang’s Unnatural. The impeccable The Talk from Malik Vitthal, which also got a Grand Prix in the Cannes Lions, is another good example of a film that thrills, but also questions. That said, the highlights did not just come from heavy themes. The winner in the short film category was a good-natured and well-executed script from beginning to end.

The big winner of the night, Vincent Lambe’s Detainment, is a film not to be missed for those who have children and for those who do not. The young Irish director, after a standing ovation and getting on stage to receive his prize, confessed that he was not a professional filmmaker and that he had made the film with his own resources, as a hobby, out of love.

I dare not answer the question, "What is art?", but this year, YDA most certainly answered what is the art of filmmaking. 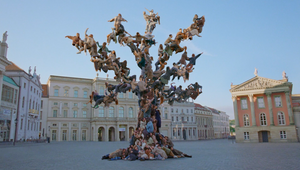 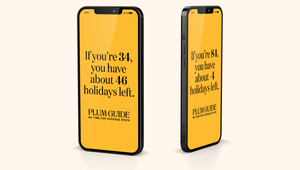