What is a Sonic Identity?

Trends and Insight 155 Add to collection
In the first part of her exploration into Sound Equity, soundlounge CEO Ruth Simmons uncovers 'Sonic Identity' and argues why more brands should be taking sound seriously 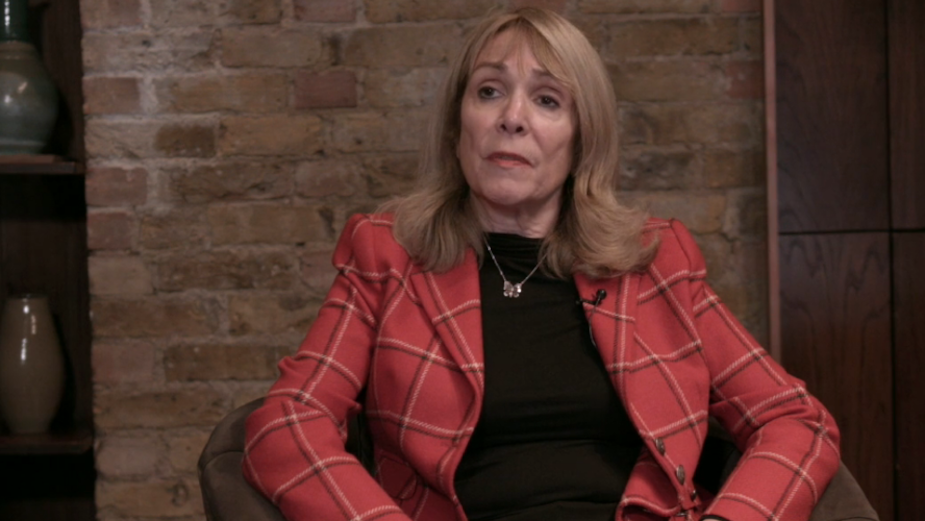 A sonic identity – for brands with ambition

Bands and artists that prosper through both the decades and the generations all exhibit a strong sonic identity. U2, Bruce Springsteen, The Rolling Stones. These are artists we recognise from the first few bars, whatever the track.

A brand developing its sonic identity should have the same ambition as a great band. Whatever sound or music they use to express themselves in their marketing should identify them from the opening few bars.

It requires the brand to approach its sonic identity in the same way it approaches its visual branding.  Yet many brands are schizophrenic and have a multitude of sound messages, without any coherent connection to the brand or even their last commercial.

A brand has an audio identity when what you hear reflects everything you know and understand about that brand. Just like a famous band, consumers recognise that brand from the opening few notes. The question is, how does it get there and how many brands have achieved this?

Christmas used to be marked by the wonderful Coca-Cola commercial featuring a lorry full of festive Coke, accompanied by 'the holidays are coming' soundtrack. Today, Christmas isn’t Christmas without John Lewis. By adopting a brilliant strategy and a consistent formula, they have managed to oust the beverage behemoth into second position.

Like Christmas itself, John Lewis has spared nothing in the production of their Christmas commercials, with something for everyone, just like the store. Similarly, the sound follows a very clear and compelling DNA: familiar songs re-imagined in a wistful, charming style by young emerging artists – the old and the young coming together to share an experience. The creative teams at adam&eveDDB, their advertising agency, have over the years excelled in delivering tracks totally on brand, so distinctive that many retail competitors have tried to hijack the concept.

The consistency of their sound has become their audio identity, under which a host of different products have been successfully launched. A formula has been created that clicks in the consumer’s mind. The John Lewis team clearly understood that building a brand by ‘tone of voice’ requires repetition and exposure.

What then emerged is the most interesting and significant dimension. The public started to talk about the commercials, followed by various media, contributing to the PR strategy without it costing them a penny.

By creating great commercials, that placed trust in the sound to provide something more compelling than any logo close up, John Lewis created an audio identity and a sound metaphor for consumers to feel great about their products. A brand is essentially a promise and John Lewis has used sound to help define their promise and carry it to consumers.

What should a brand be asking itself?

“What does my brand sound like?” is the key question that every brand intending to use sound should be able to answer. The answer, for most brands, is to develop a sonic logo. This is a superficial response that ignores their biggest challenge: gaining brand recognition from a sonic logo takes time and investment. The ‘Intel’ melody played for five years before the audience associated the brand and the sound. If a brand takes this route they had better be in it for the long haul, and be sure that the sonic logo actually reflects who they are and what they stand for.

Understanding a brand’s sonic identity is more complex than just a sonic logo. It is the emotional response and the connection made by the consumer, on a conscious or subconscious level, between the brand and the sounds being used.

It takes an investment in time to analyse all the factors that led to the current positioning of the brand. It means having a Sonic Strategy that’s agreed by all stakeholders and can be referred to going forward.

Thanks for reading. Part 2 – ‘Building A Sonic Strategy’ will be published on Tuesday 19th May. See you there and stay safe in the meantime. 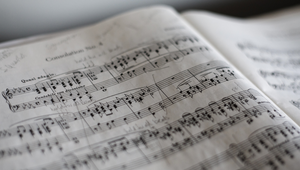