What Happens When You Get 53 Producers from 53 Countries on a Zoom Call? 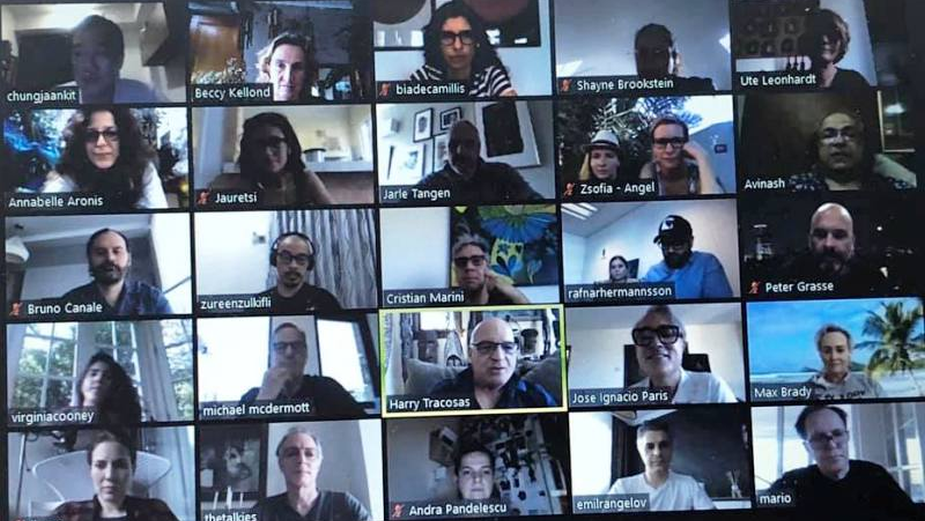 Since the world went into various stages of Covid-19 lockdown, the 53 companies that make up the Global Production Network (GPN) have been meeting twice a month, sometimes more. Usually there’s an agenda – be it comparing different countries’ Covid-19 protocols, discussing insurance or scheduling remote testing - but sometimes there isn’t. Sometimes, this eclectic group of top producers from every corner of the globe just hang out and catch up. And that’s the nature of the GPN network. It’s pretty special.

The world’s first network of production service companies has matured since its inception as a representative company 17 years ago by founder Harry Tracosas. As he recalls, “When we launched in the USA in 2003 there was no such entity in our industry. The business of networking production services was unheard of and left clients scratching their heads.” GPN’s reputation grew as clients began to see the benefits of trusted referrals and priceless time saving in terms of researching locations and companies, cost comparisons & streamlining logistics for multi-country shoots. In 2012, GPN added a base in Europe led by Germany-based Julia Weichinger. As in the USA, it was a totally new concept. “It was the Brits, interestingly, who caught on first and who helped establish our reputation in Europe,” explains Julia. “Germany followed and then France.  Around the same time, these three countries started sharing directors and that’s when the GPN concept really gained traction in Europe.”

Fast forward to 2020 and GPN is widely recognised as a respected body of trusted, global production savvy with a client list that reads like a who’s who of some of the biggest, most creative international production companies, advertising agencies and clients in the world. 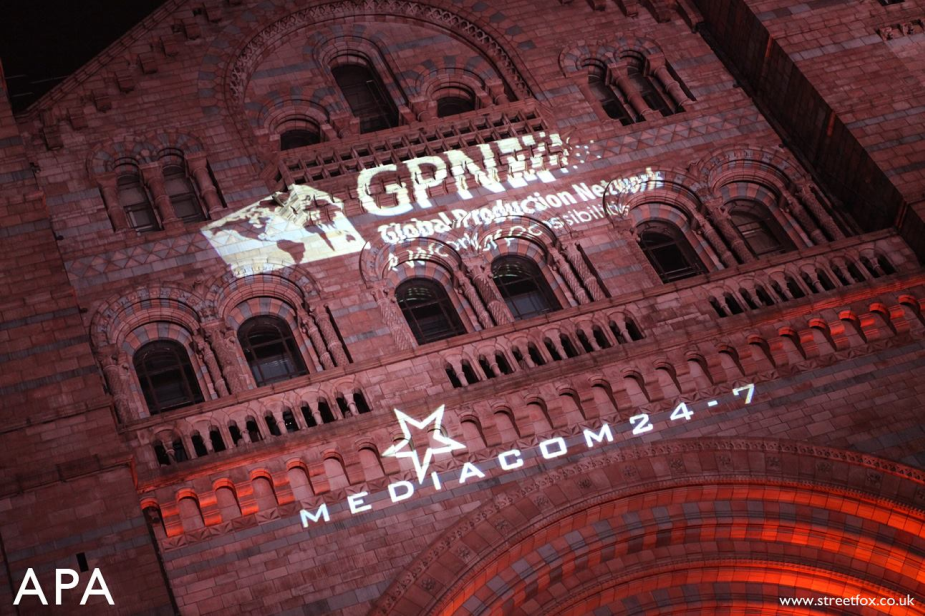 The network’s reputation has long been underpinned by their belief in sharing knowledge and best practise. As Pull the Trigger’s Max Brady says “it’s a network of people who have experience in pretty much everything you can think of in production. If you need to shoot in the most inhospitable place on earth, someone in the GPN family will have experience that they can share. No matter where your boundary pushing director is taking the job, you know that you are in safe hands.”

They have traditionally met at biannual summits and in Cannes, hosting the now legendary GPN Lounge on the Croisette where clients come to meet, chill, SUP and join the morning yoga sessions. 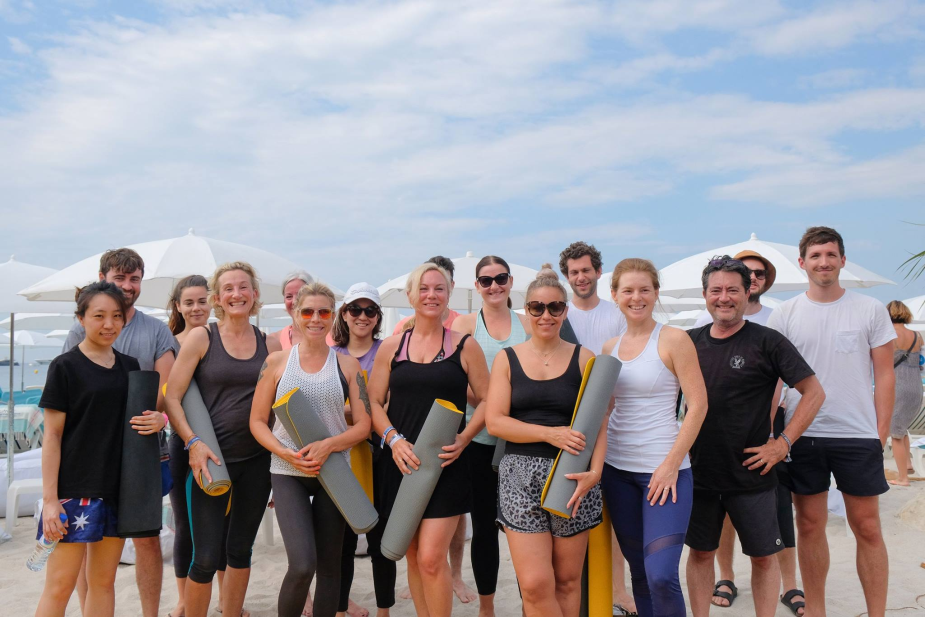 Not this year of course; this has been the year of Zoom. And while our industry and most of the world are probably zoomed out right now, these zoom calls, especially at the height of lockdown, have really emphasised what makes GPN such a powerhouse.

Imagine. You have 53 highly experienced producers & EP’s  from some of the top service companies around the world meeting to share opinion and production insight that will then be disseminated among clients at a time when it could not be more useful.

As Moonlighting’s Philip Key says: “Put together, there is a serious amount of brain power with centuries of collective experience. What makes this uniquely powerful is that the service ethic is baked into the DNA of these companies so we all approach production issues from a common viewpoint.” 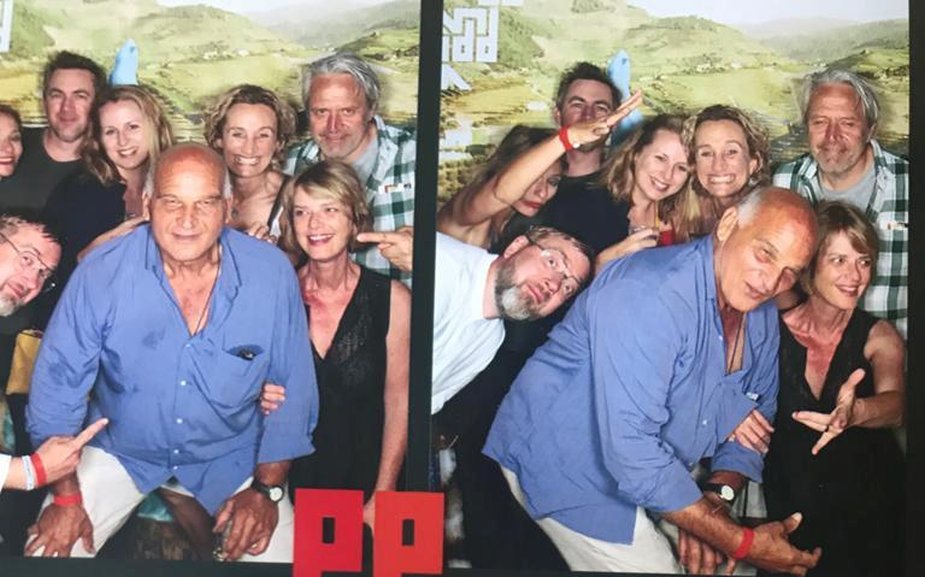 Remote shooting is a case in point. We collaborated on a series of tests around the world from Ireland and Hungary to South Africa and Japan. Each shoot drew on its regular local crew with very different productions; GPN members joined from around the world each time, playing different roles to replicate a multi-country set-up (with stand-in role of “tricky director” on one such test memorably played by Loop Films’ Jarle Tangen). These have undoubtedly been more productive than each company running multiple tests within their own country and have resulted in tried and tested systems and solutions with a global perspective.

The icing on the cake for this dream-team of distilled production savvy is the camaraderie and mutual respect between the producers.

“I love that we have shared intelligence and experience on remote filming, that we supported each other on video calls, shared jokes, funny videos on What’s App, then circled back to sharing intel on what was happening around the globe in production,” explains Max. “It has been a roller coaster these past five months, many of us have suffered greatly both personally and in business, but still, we have managed as a family to laugh on our zoom calls, joke with Mr Positive in Japan about his questionable wardrobe choices and wigs, and remind Harry Tracosas that he can’t have a bad ‘home hair’ day because he doesn’t have any hair!”

When we couldn’t all meet in Cannes, we scheduled a catch-up with wine and even managed to schedule an online yoga session for clients with 'Yoga in Cannes' instructor Benni. Admittedly, the zoom “sea background” didn’t quite replicate the smells and sounds of the Mediterranean gently lapping while we sweated our way through the session but the post-yoga rose was good.

Family is the word that most of the producers said when asked about GPN. As Harry says: “There is an interesting dynamic that exists within GPN - a MOJO, a solidarity that runs deep and is palatable for all of us. As with any business, your reputation is only as good as your last job. We ‘work’ as a group and toward a common goal. This for me is very humbling.”

As some borders around the world start opening up, it’s heartening to see shoots back on in many countries, with clients and production companies adapting to the new protocols. Trust and confidence in a production service company are going to be more important than ever before. 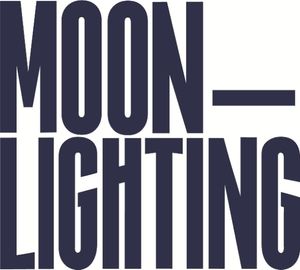 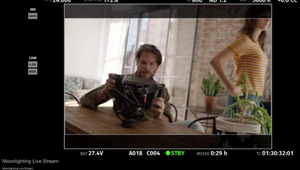 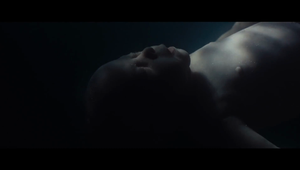 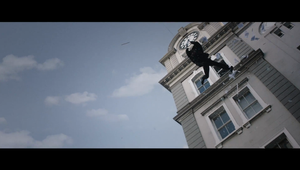 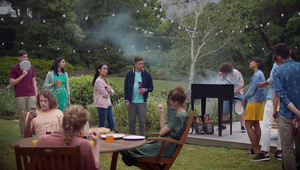 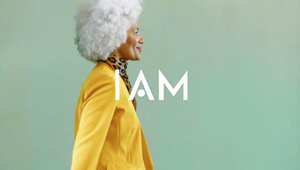