What Does Qatar Controversy Mean for FIFA Sponsors? 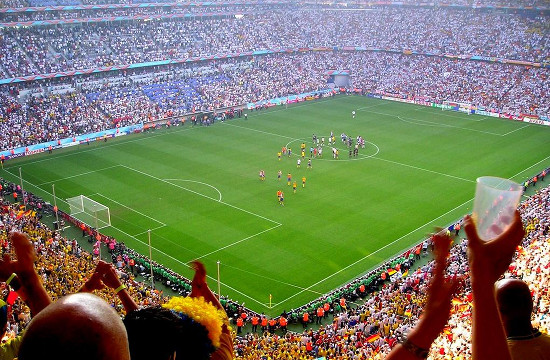 It has been widely reported that FIFA is under mounting pressure from a number of sponsors after its decision to award the 2022 World Cup to Qatar.

In total, five of FIFA's six main sponsors have issued statements relating to the Qatari bid. Sony, Adidas, Coca Cola, Visa and Kia have all expressed concern over claims of bribery in the bidding process. Emirates Airline is the only sponsor yet to comment.

It looks likely that after FIFA's lawyer Michael Garcia presents his findings in the next few weeks a revote will have to take place.

The Sunday Times investigation has been thorough and damning, so it’s no surprise that sponsors are distancing themselves from any wrong doing. It's very unusual, however, for sponsors to publicly comment so soon after any revelations.

The key purpose of sponsoring the World Cup is to enhance and promote the brand, not to damage it. The asset should ultimately bridge and power the brand purpose.

All the brands should have clauses in the contracts protecting them and, no doubt, strategies will already be in place depending on Mr Garcia's findings.

Financial transparency has always been a hot topic for discussion in sport and this fiasco again highlights the need for integrity at all levels of decision making.

Events such as the World Cup have always been seen as a safe bet for a brand wanting to drive a commercial agenda through sport – whether this remains the case only time will tell.

To many, the choice for Qatar to host World Cup has never made much sense. The extreme heat and lack of football tradition raised a number of eyebrows around the world.

Unfortunately, it appears that Mr Garcia's findings will be damaging for the nations involved, the sport and the brands associated with both.