What Does 2017 Have in Store for the Industry? 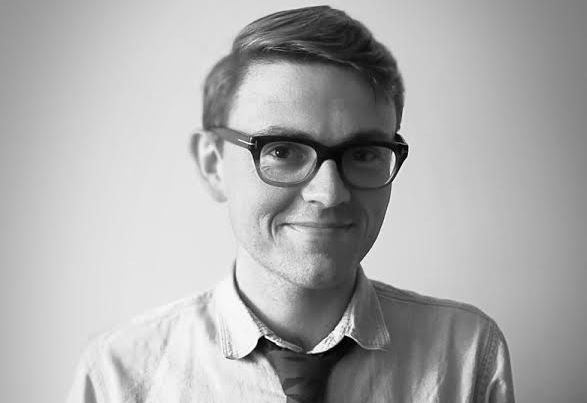 With 2017 barely a month old, many of us are looking to the year ahead, taking a stab at what it has in store for the advertising industry. Here, Dan Chandler, ECD, Sid Lee New York, shares what he's planning for the new year, what he's looking forward to, and his predictions for Super Bowl LI.

I think that 2017 is finally going to be the year that we get this connected experience thing. I’m pretty sure that the page that says millennials value experiences over things is the dustiest page in the big book of market research, but I don’t really think that anyone’s quite cracked how to make these experiences scalable.  I see this as being something that marketers are really going to double down on in 2017 and as agencies we’re going to stop putting slides in decks saying that “we’re going to stop saying and start doing” and actually get down to it.

My goal is to listen more. So much of 2016 seemed to be about people feeling like they weren’t being heard and working in an industry where we’re paid on a daily basis to give opinions. I think that we’re more guilty than most at not hearing people out. So if I can do anything in 2017 it would be to pause before I interject, to empathise before I speak and to really open myself up to what others have to say. That and eat slightly less cheese.

Fear seems to be the most prevalent force in society today and I think we’re all craving a little antidote, so I believe that the brand that is able to sensitively, judiciously tap into a message of hope will have tapped into something that a lot of people will want to buy into.  So I would predict that the big winner this year will be a tear jerker with a hint of self-awareness. 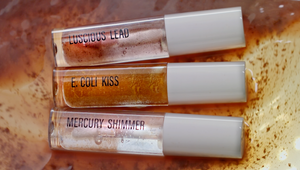 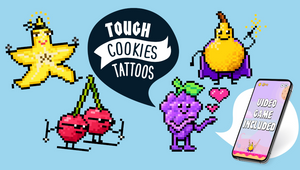 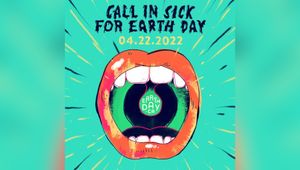