What Do You Actually 'Do' for a Living? 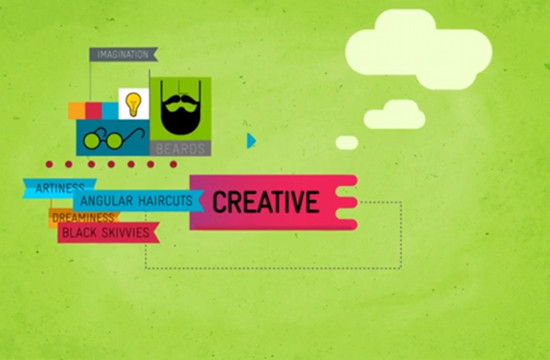 The Creative Industries Innovation Centre (CIIC) has created a film that helps to answer a question often posed to creative professionals: “What do you actually do for a living?”

Created with digital studio The Explainers (Sydney), it points out that without the creative industries, all other industries would find it much harder to be industrious, which is why the economy needs creatives.

The launch of this video builds on the CIIC’s recent release of the Valuing Australia’s Creative Industries report, which examines the economic value of Australia’s creative industries.