What Can Brands Learn from Sapiens? 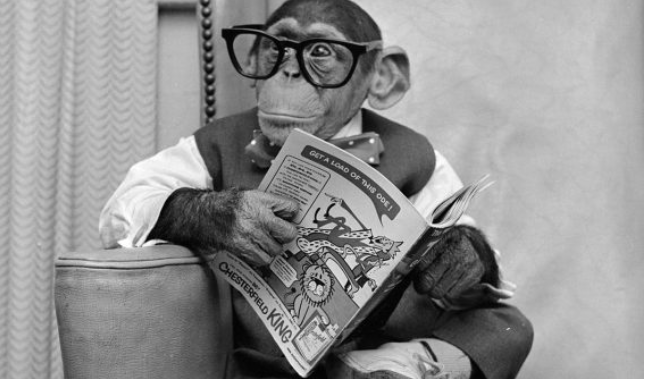 “Storytelling is our specialty. It’s the basis for everything we do as a species” - Yuval Noah Harari

In his book Sapiens, a whistle-stop examination of the history of humankind, historian Yuval Noah Harari attempts to identify what it is about homo sapiens that makes us such a successful species.

Surprisingly, it is not our superior cognitive abilities, for we shared these with our hunter-gatherer ancestors. In fact, it is our ability as storytellers. As Harari puts it: "Humans are special because they inhabit an imagined world, created from their own ideas which they take as real."

It is through the shared stories we tell each other that Sapiens came to believe in nations, capitalism, justice, human rights, money and laws. Our capacity to cooperate on a global scale is predicated on our ability and willingness to defer to the stories we have created.

Businesses and brands are amongst the more prevalent ideas that humans collectively endorse. What lessons can we take from Harari’s ideas?

The idea that brands should use storytelling to sell their products is nothing new. But the industry is shifting away from traditional forms of advertising. The days of product orientated communications are quickly going the way of the Neanderthal.

Brands now compete in an overcrowded content world to an increasingly cynical and inattentive audience, who do not like to feel that they’re being advertised to. Creative recalibration is a must if brands are to survive

Branded entertainment is one way in which companies can do this. An engaging film or series that is of interest to a brand’s core audience may not foreground their products as much as they would like, but it may convince consumers to cede some of their precious time to watch what is – in essence – a marketing communication.

This can be uncomfortable territory for many brand managers, who may struggle with the idea that their products and branding must play second fiddle to a divergent story. But striking the correct balance between branding and entertainment is crucial. Overzealous product placement can alert the viewer to the commercial undertones of the content, which some may find off-putting.

If brands can learn one lesson from Harari’s ideas, it is the reminder that humans are hard-wired to listen to stories. Emotions can override rationality, and if they want to reach today’s audiences they can boost engagement through proximity to interesting and engaging narratives.

Brands can position themselves as curators of culture by advocating great stories, well told. In doing so, they will create a far deeper connection with their audience. 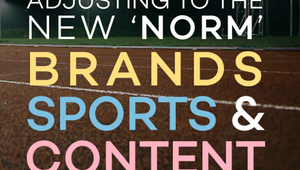 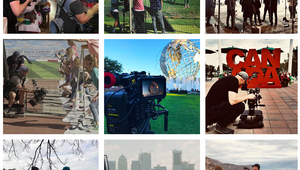 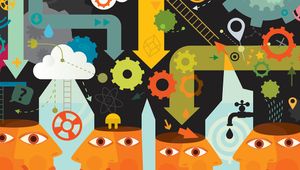 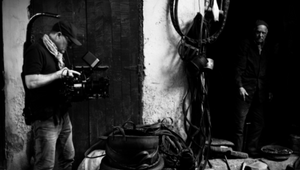 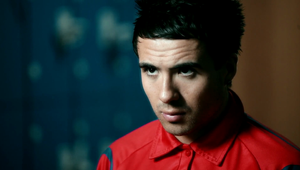 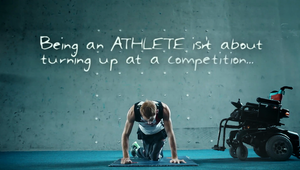 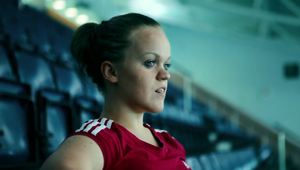 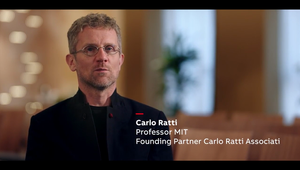