What are Unit Studios Reading for World Book Day?

To highlight the importance of traditional books and reading, the team at Unit Studios explain what they are reading 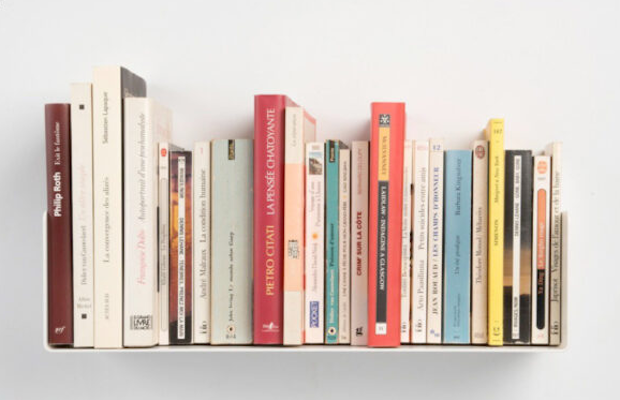 As its World Book Day, Unit Studios took some time to wander around and catch up with lots of its team to hear what everyone is reading whilst they are creating. 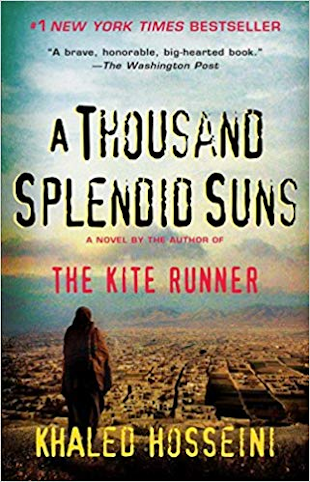 When asked to put forward a book of choice for book week, I found it quite a challenge – an avid book worm, jeepers, where do I start?! There are so many to choose from! But on reflection I knew which one I would put forward. A novel that evoked a raw, real and darn right honest emotion in me and still does to this day –16 years after reading it. This book provoked such an emotion in me, that it changed my view of my own life. I can honestly say it made me want to stand up and  fight for everything I believed in; being of Persian origin, I wanted to make a stand for women everywhere. Given that it’s International Woman’s week to boot my choice of book for me personally ticks all the boxes.
A Thousand Splendid Suns is a well-known book by Khaled Hosseini. Hosseini is popular for writing fiction based on the war of Afghanistan. A Thousand Splendid Suns is a story that highlights the hardships of women in Afghanistan. The story takes place between the years 1960–2005, drawing major references to the actual events that took place in Afghanistan during that timeline.
The story centers around Mariam, an illegitimate child of Jalil, a local businessman of the town Herat. From her mother to everyone she knows constantly reminds her of the fact that she wasn’t supposed to be born, she was a mistake. Mariam doesn’t understand this and in her childhood she dreams of going to school. Over the years all Mariam seeks, is to be accepted and be appreciated. She never learns to stand up for herself or fight for her freedom.
Another major character in the story is Laila, her father was a modern man. He encourages her to get an education and always stand up for herself. He calls Laila the kind of woman Afghanistan will need, because she is brave and kind. Laila’s story explores a lot of taboos such as premarital sex and indifference towards the girl child in the family.
What’s truly amazing about Hosseini’s writing is the depiction of the war and its effects through these characters. The story describes the state of Afghanistan when soviets invaded the country, when Babrak Karmal formed a puppet government and how the Taliban took control of the country. All these events are precisely described in the form of fictional story. It has both; the drama a reader needs, along with some truth to them. This is what truly makes it a page turner. “Yet love can move people to act in unexpected ways and move them to overcome the most daunting obstacles with startling heroism”.
A thousand splendid suns is indeed a splendid read. Filled with strong emotions and a stimulating plot, it is one of my favorite books. By the end you are not only left with a tear, but with a fire lit within. It is above all a story of hope and of life, the heroism that comes with love and the inevitable strife that comes with living. Inspirational, outstanding, every man and woman must read this tale.
“One could not count the moons that shimmer on her roofs,
Or the thousand splendid suns that hide behind her walls.”

Jake Saunders, producer Book: Machines Like Me by Ian McEwan 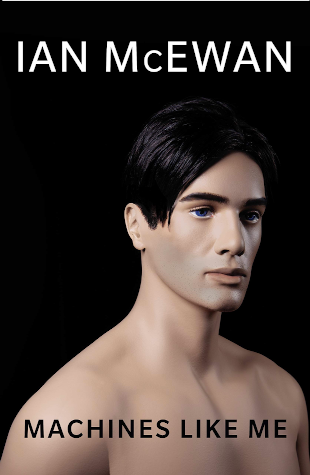 Raises interesting questions about what makes us human.

If your partner sleeps with a machine just looks and feels like a human, is it cheating?! 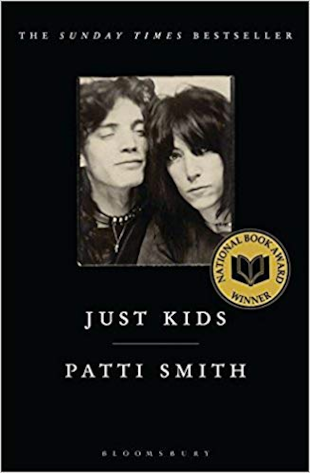 Just Kids is a memoir by Patti Smith, documenting her relationship with artist Robert Mapplethorpe. ‘I didn't write it to be cathartic’, she noted. ‘I wrote it because Robert asked me to. Our relationship was such that I knew what he would want and the quality of what he deserved. So that was my agenda for writing that book. I wrote it to fulfil my vow to him, which was on his deathbed. In finishing, I did feel that I'd fulfilled my promise’. Just Kids captures a moment when Patty and Robert were young, inseparable, perfectly bohemian and completely unknown, to the point in which a touristy couple in Washington Square Park spied them in the early autumn of 1967 and argued about whether they were worth a snapshot. The woman thought they looked like artists. The man disagreed, saying dismissively, ‘They’re just kids’.She talks of early days with Robert: ‘We gathered our coloured pencils and sheets of paper and drew like wild, feral children into the night, until, exhausted, we fell into bed’.One of the most important musical, poetic, artistic, coming of age tales I’ve ever read. I lost or left it behind seven times during my time reading it. And felt bereft each time. Descriptions and references from that book have stayed with me long after I finished it. And what a sad day when I turned the last page. It is seminal. I now have two special copies at home and it is my most gifted book. 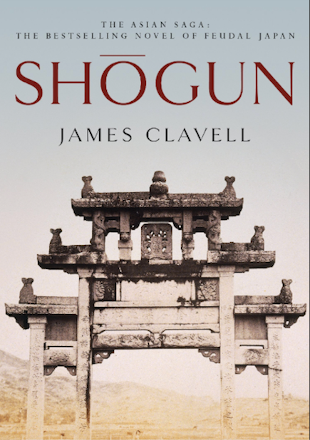 It was just as intoxicating this time around.The world, characters and extraordinary customs are laid bare in this epic novel of beauty and brutality in equal measure. 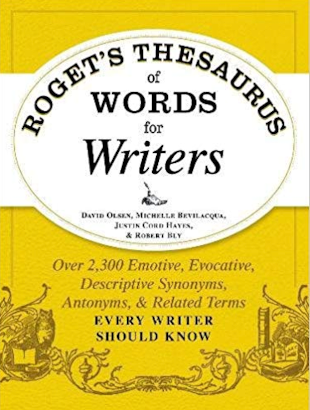 I read an article in the newspaper at the beginning of the year and someone used the word, ‘apricity’ which immediately caught my attention as I hadn’t heard it before. It means, ‘the warmth of the winter sun’, which I thought was so relevant to January.

It sounds really geeky and boring but I instantly bought this book to increase my vocab for when I write treatments at work. I have been dipping in and out of it ever since! 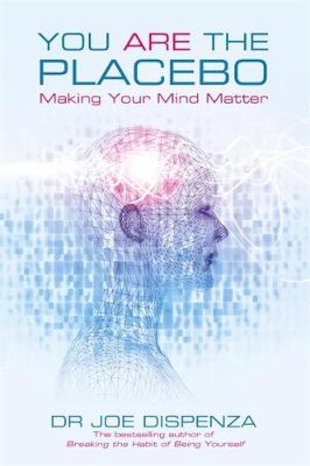 It's a self-development book about trusting and using our mind as a self healing tool. The book explores how our thoughts influence our body and our day to day life.I read lots of these books. I am always looking for new ways of improving myself. view more - Creative