What Are Nano Influencers and Why Should Brands Care?

In an age of fake-follower buying, this untapped resource offers a step towards regaining authenticity, say Lily Aey and Savannah Dawsey-Hewitt 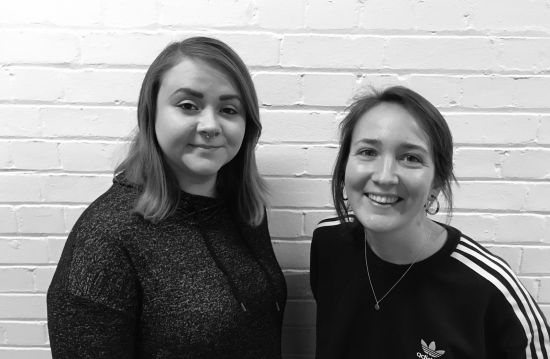 Over the past year, brands have been stung by reports of fake followers, misleading engagement and a lack of transparency around influencer marketing, with mid-tier influencers being the worst offenders. In the UK alone, one in eight established influencers admitted to purchasing fake followers last year.

So, it's no surprise that big-name brands are shifting their focus to a group of influencers whose social following may be smaller, but who an influence that's undeniable – the nano influencer.

Nano influencers have as few as 1,000 and as many as 5,000 followers on Instagram, which means their followers are more likely to be people they actually know.

As nano influencers aren’t yet ‘Insta-famous’, they’re less likely to have been contacted by other brands, meaning their feeds probably aren’t saturated with #ads. Ultimately, their followers are more likely to trust their recommendations.

3. They’re the most cost-effective when it comes to engagement

Earlier this year, Johnson & Johnson enlisted the help of six nano influencers for the launch of its Clean & Clear advertising campaign. Seeking to inspire Gen Z through the voice of its peers, the brand partnered with accomplished teenagers to produce a content series entitled 'Be You' for the brand's YouTube channel. It’s still early days, but since the campaign kick-off in February, Clean & Clear sales have been up by 19%. So, it’s fair to say they’re doing something right.

5. They’re right under your nose

Have a look at your brand’s social channels. Who’s regularly liking and sharing? Who’s constantly commenting? If people are already engaging with your content, it may be worth considering them for a future partnership or collaboration – one that's built on mutual admiration for the brand.

In an age of fake-follower buying, where the relationship between brand and consumer is becoming increasingly severed, the rise of nano influencers offers a step towards regaining authenticity.

According to Brandwatch, 96% of people that discuss brands online don’t follow those brands’ owned profiles. The solution may be looking beyond the established influencer and finding out who’s really advocating for your brand across the wider web. What have you got to lose?