What Adventures on Vine Will #HyundaiHank Get Up To Next? 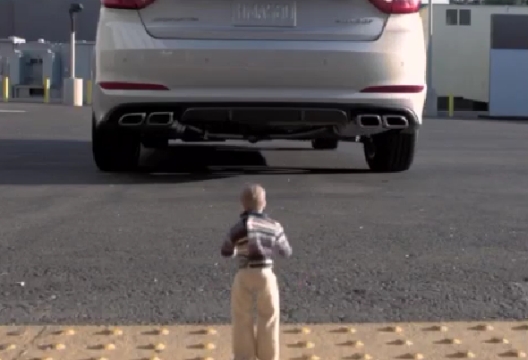 Hyundai Motor America (HMA) has launched a series of Vine videos as part of its #NewSonata campaign by Huntington Beach-based agency INNOCEAN USA.

The Vine series, #HyundaiHank, centers around a 3-D action figure who helps showcase features of the 2015 Sonata like its HID Xenon Lights, Rear Backup Assist and Panoramic Sunroof. The 3-D character is no "generic" action figure - it's actually based on the likeness of David Matathia, HMA's Director of Marketing Communications.

Created and executed by INNOCEAN's in-house social team, the Vines were shot old-school stop motion-style. INNOCEAN had to get crafty at times - using materials like putty, thread and wooden dowels to help support, suspend and animate the character in more unusual or exaggerated poses.

The #HyundaiHank series began rolling out last week on Vine and Twitter, and they'll be launching new Vines this week. You can check out the adventures of #HyundaiHank here.