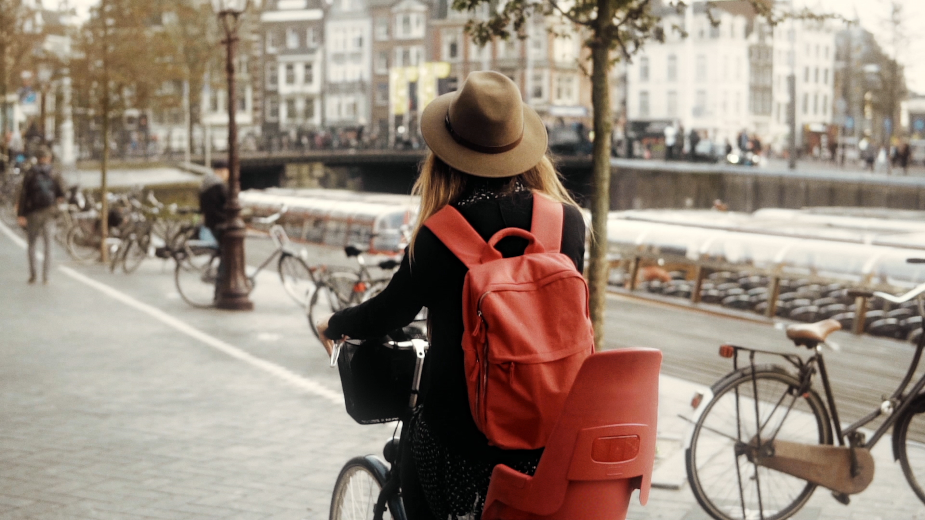 As companies around the world begin to slowly and methodically return to their headquarters, many still question how it will work. How can an office prioritise health and safety for thousands of employees? Where can we find move-in ready workspaces available as soon as next week? Who can help us navigate an undeniably changing business landscape?

To establish this important role, WeWork launched a new global brand campaign titled ‘That’s How Tomorrow Works.’ The sixty-second video follows businesspeople from around the world as they commute back to work for the first time since being quarantined. The voiceover poses questions of uncertainty on people’s minds, which are answered through visuals reflecting WeWork’s vision for tomorrow and evolving business model - upgraded health and safety measures, inspiring and collaborative spaces, and flexible offerings like reduced upfront costs or access to multiple office locations within a single city - bringing hope and inspiration to the viewer. The film wraps with a single message - that with all it provides, WeWork can show companies how to transition from what no longer works, to what will.

The campaign, which is the first work from WeWork’s creative agency VaynerMedia, debuts in the USA and EMEA on September 8th and in LATAM later in the month. It includes OTT, OLV as well as a robust social campaign. Additional campaign elements include digital OOH in key cities across the US market along with high impact placements for both New York City and Los Angeles starting on 9/15 and running into October. 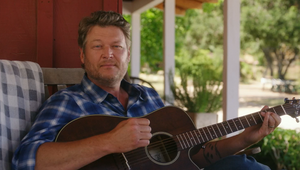 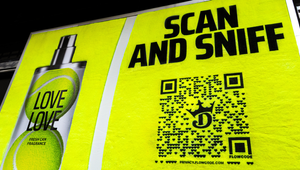 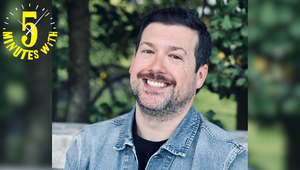 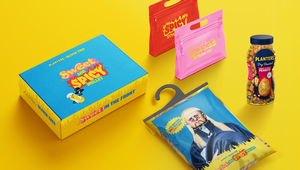