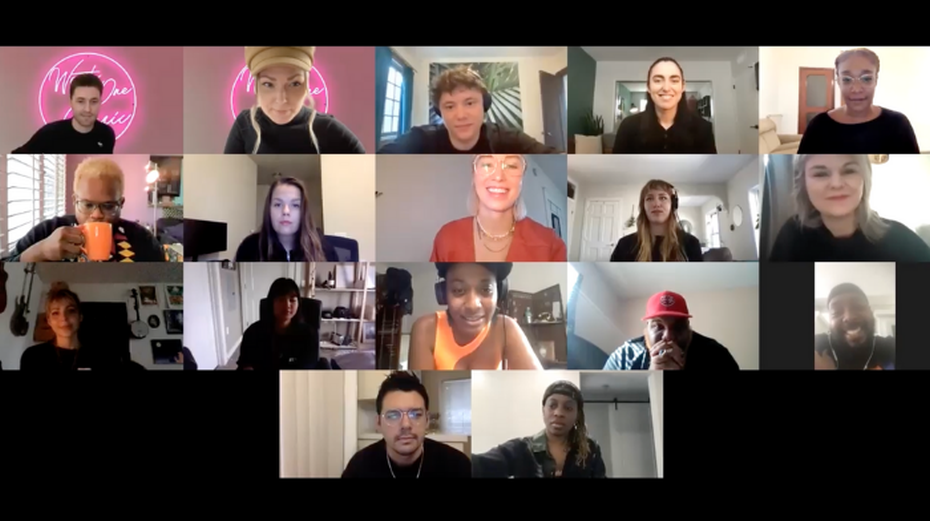 Since 2018 West One Music Group has partnered with ViacomCBS, providing access to their extensive music collection and creative services available for all ViacomCBS productions. As part of the creative partnership, its custom division creates bespoke music for key projects, including VH1’s Infamy: When Fame Turns Deadly and MTV’s Siesta Key.

Martina on the camp comments: “It was an incredible opportunity for all of the different cogs in the wheel of the sync world to come together as a community. The network, the label, the music supervisors—all were on hand to uplift and mentor these writers so that they would leave not only with a handful of amazing tracks, but also with a better sense of the industry as a whole."

Chris on the camp says: "It was a pleasure to work with such a talented and diverse group of artists on these latest releases; a huge thanks to the amazing ViacomCBS music team for being so engaged with the camp and helping support and nurture the artists' creativity."

Songs created during the camp are now available to listen to, download and sync now : EMOTIVE POP and EMOTIVE HIP HOP.

A list of the composers that attended the Songwriting camp: 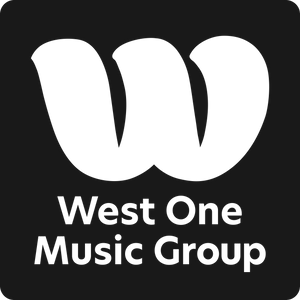 News from West One Music Group 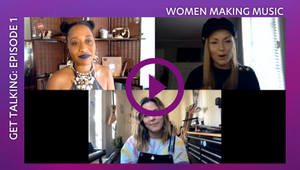 West One Music Group 'Gets Talking' with New Series 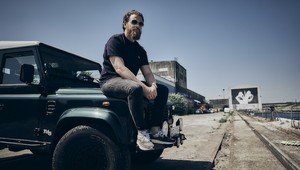 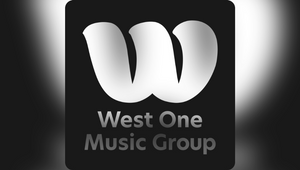 Work from West One Music Group