Jason Schwartzman travels back in time in short 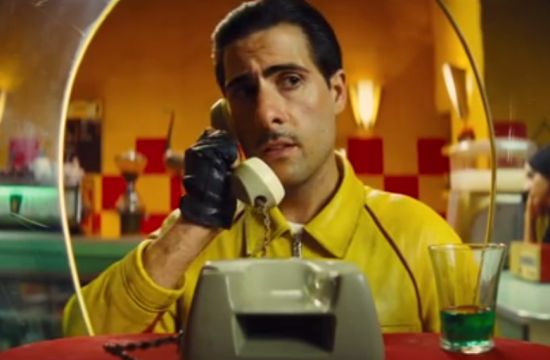 Quirky filmster Wes Anderson has turned his camera to the world of fashion with this short for Prada. Named Castello Cavalcanti, it stars long-term Anderson collaborator Jason Schwartzman alongside Giada Colagrande. The film was produced by The Directors Bureau in association with Hi! Production!