‘We're All The Boss’ in Latest giffgaff Campaign 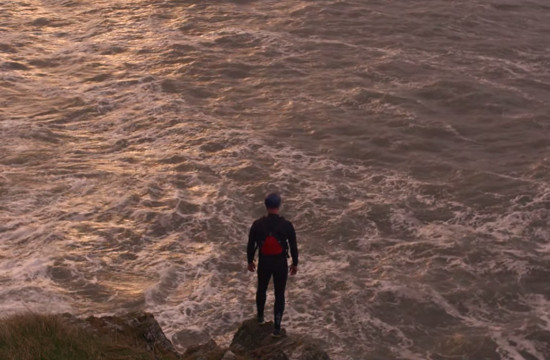 Today giffgaff, the mobile network run by you, will launch a brand new marketing campaign… titled: We’re all the boss.

This campaign reinvents the meaning of the word ‘boss’ so that it will no longer apply to one individual, because at giffgaff ‘We’re all the boss’.

The latest campaign shows real people, in their world, being the boss. Filmed in loads of different communities all over the UK, We’re all the boss campaign focuses on people who are making things happen, making big decisions, bringing their ideas to life and being their own boss. This is anyone from Marcus who set up his own clothing label, to John, a member of a group of coasteers.

Directed by Josh Cole (Not giving in – Rudimental, Alive – Chase & Status), the campaign rolls out across TV in the form of two 60-second and four 20-second films, fly posters which feature people from the communities and giffgaff members (in many of the locations where they were filmed), as well as in digital, social and PR activity.

The music to the campaign is a reconstruction by electronic masterminds UNKLE of a song by Radkey, and the track ‘Romance Dawn’ was premiered in the UK by Zane Lowe just last week.

The full 60-second ad, created by Fallon London will launch during in Britain Hollyoaks at 6.45pm (Channel 4), and for the post watershed version during Brooklyn Nine Nine at 10.12pm (E4). The four 20-second shorts will be aired throughout April, followed by the outdoor, digital media, social, and PR activity to support the national campaign.