To mark the revamp of its mobile app, Wendy teams up with McCann Canada to launch the exclusive phone only in Canada 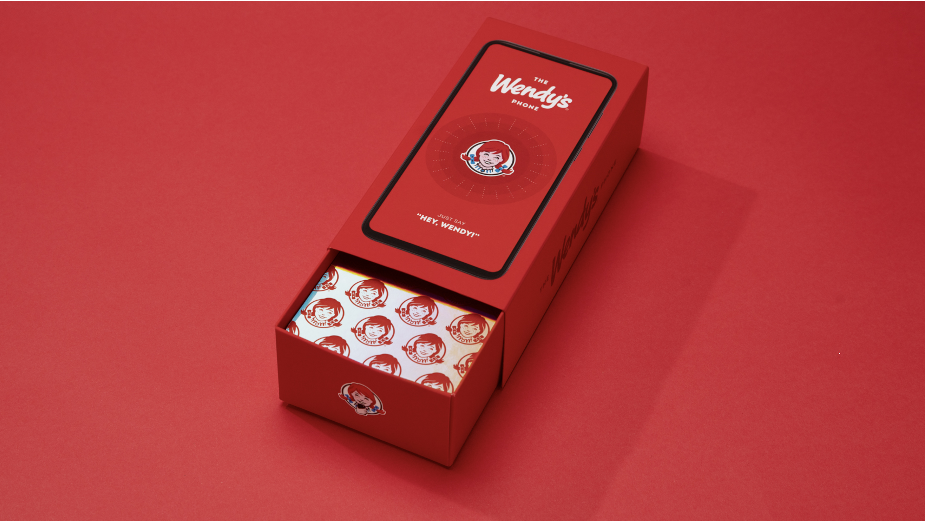 It’s the phone Canadians didn’t know they needed – until now.

To mark the revamp of its mobile app, Wendy’s Canada has created limited-edition Wendy’s Phones and is giving them away on Twitter. These sweet phones feature their own branded OS skin plus the latest technology including an integrated GPS navigation system to get Canadians to their nearest Wendy’s, as well as ample battery life to watch Wendy’s ads, order Wendy’s, and watch videos while eating Wendy’s. And, if they must take pictures of their food, there’s no better way to do it than on the Wendy’s phone, complete with front and rear facing cameras with more megapixels than the Baconator has bacon.

The world is about to find out – because the best feature of this limited-edition Wendy’s Phone is the ‘Hey Wendy’ voice assistant who responds to questions with some pretty clever comebacks. Just say “Hey, Wendy” and you can set an alarm, get directions, even ask Wendy to tell you a joke. And if she feels like it, she might even do it!

The concept for the limited-edition phone drop and the launch campaign were developed by McCann Canada. The drop will be supported on Spotify and on Twitter via sponsored ads, trend takeovers, a branded emoji and a livestream event. PR and influencer outreach is being handled by Wendy’s PR AOR, Ketchum, and media is handled by Wendy’s media AOR, Initiative. 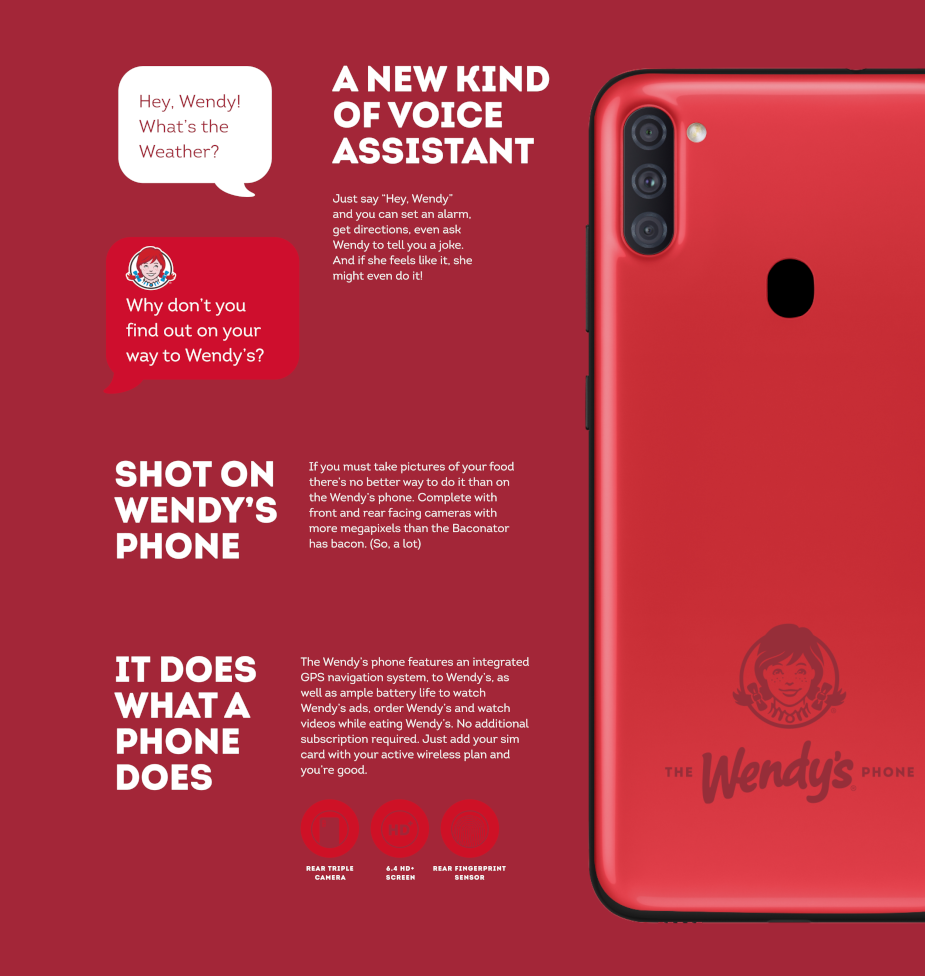 “Launching a mobile app in a super competitive market wasn’t enough of a challenge for us, so we decided to enter the mobile phone industry as well,” said Josh Stein, chief creative officer at McCann Canada. “I’m just kidding. We did it because we saw an opportunity to make something expected more interesting: People expect apps – but they don’t expect the phone to come with it.”

Added Josh: “Making and giving these phones away has been a ton of fun. But what we’re most excited about is having a direct line to some of Wendy’s biggest fans.”

The team at McCann created dozens of sassy zingers for Wendy to use as the phone’s voice assistant. They’ve also hidden some fun Wendy’s easter eggs in the phone that lucky winners are sure to love.

Here’s how Canadians can get their own Wendy’s Phone:

For a chance to win, Wendy’s fans can: 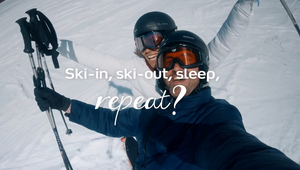 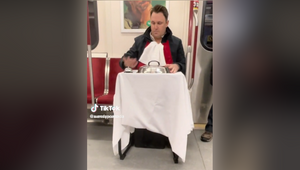 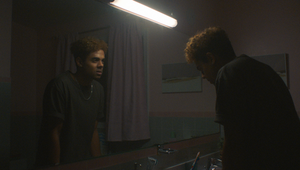 Kids Help Phone Spot Empowers Kids to Let it All Out 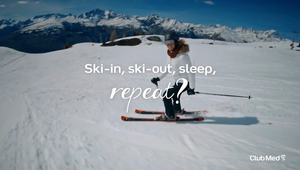 The Mountain Made Me Do It 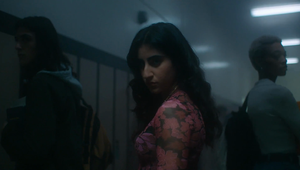 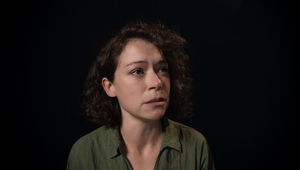 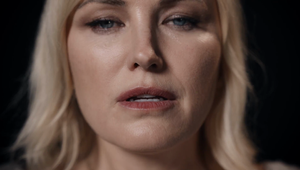