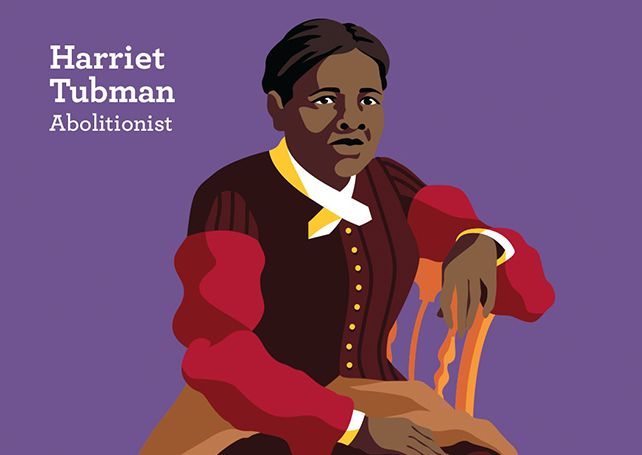 Wells Fargo has launched its latest campaign 'With, Always' created by SS+K. The campaign was created to show what’s possible when people are given the opportunity to realise their professional dreams and to establish Wells Fargo’s commitment to working with people with disabilities.

SS+K collaborated with talent and leaders that identify as disabled, including Jessica Oddi, the artist who created the heart of the marketing campaign’s portrait illustrations and Lawrence Carter-Long, who provided audio content. Activist Liz Jackson, creator of The Disabled List, also contributed to the effort. Kathy Martinez, SVP and head of Disability and Accessibility Strategy at Wells Fargo is the client lead, and was born blind.

The work, which will appear on social, and through brand activations told through Jessica Oddi’s art, celebrates some of the significant contributions people with disabilities have made to society including Louis Braille, Stephen Farffler, Franklin Delano Roosevelt, Harriet Tubman, Farida Bedwei, Justin Dart and Vint Cerf.