Welcome to the Mobile World 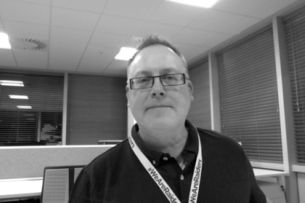 Marketers can now harness the power of mobile functionality to explore new ways of creative expression  -  whether that be using the touch screen to create ideas that are as tactile as they are visual or taking advantage of embedded movement detection to literally shake up the user experience. More interesting to us is the ability to exploit the constant stream of data to enable highly contextual, personalised content that recognises the user’s location: letting us deliver highly pertinent messages that are more humanly relevant than ever.

Given that the key elements to successful marketing communications are relevance, personalisation and timeliness, it was only a matter of time before the pervasion of mobile made it the channel of choice for marketers. Add the ability to target by job title, trade or vertical  -  overlaid by geo-targeting for maximum context and relevance  -  and an exciting new world of possibilities into the B2B marketer’s armoury.

The Gartner CMO Spend Survey 2016–2017 tells us that the top five areas of marketing spend are now ‘digital’ (in this context even the word ‘digital’ sounds like an anachronism) including website and digital commerce; with ‘mobile’ in its own right now a standalone channel, standing 5th in people’s investment priorities. But now ‘websites’, ‘digital commerce’ and ‘digital advertising’ are increasingly likely to be viewed on a mobile screen than any other device. In the UK, mobile now accounts for 61% of our ‘digital minutes’.

Indeed, we are entering an age of Mobile ubiquity. UK smartphone penetration is now at 85% of all adults; heading for 90 per cent before 2020. Every day, 91 per cent of the 41 million 16-75 year olds who have a smartphone in the UK use their device. And an increasing body of research tells us that people across the age spectrum just can’t put their phones down.

A hard habit to break

Not only do we all now carry a personal, highly targetable media channel with us at all times, our level of interaction with our mobiles is at a level verging on obsession. And that’s a behaviour that marketers are keen to tap into.

A recent piece of research by DScout revealed than an average mobile user taps, types, swipes or clicks their device a staggering 2,600 times per day. The more obsessive ‘heavy’ users double that at around 5,400 individual ‘touches’ per day  -  with almost half of those ‘touches’ single clicks on a locked screen, just to see if we’ve had any notifications!

This means that even the average user will touch their phone A MILLION TIMES in a year. Has there ever been such an all-pervasive, disruptive medium?

For us ‘average’ users, this fixation means that  -  beyond individual clicks and touches  - we use our mobiles in over 70 sessions a day  - upwards of 145 minutes of digital screen-time. That’s 2 hours and 25 minutes of user attention for brands to fight for in what is being termed the ‘attention economy’, where engagement is the only currency that matters.

Given that B2B audiences are mobile users just like the rest of us, the new rules of engagement apply equally to them. The ‘always there/always on’ compulsion gives marketers a never-before-had opportunity to hit customers and prospects with the right messages at the right time  - in exactly the right context.

Putting the richest, most responsive, most interactive and most immediate medium ever at your  - and your audience’s  - fingertips.

Up to a million times a year.

Which brand would say no to that level of exposure? 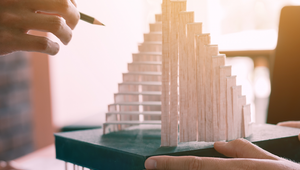 What Does a ‘People Business’ Do When It Runs out of People? 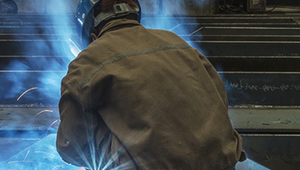 Why Construction Businesses Are in Need of Some Brand Building 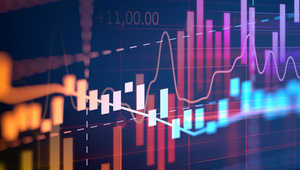 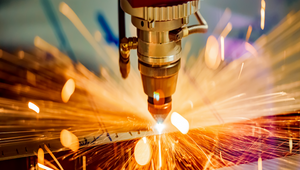 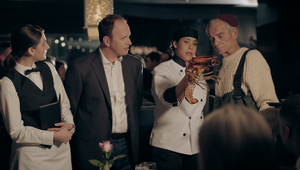 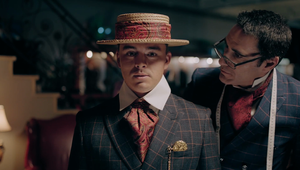 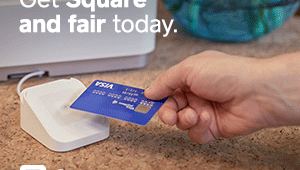