Welcome to the Age of Age

The Influencers 759 Add to collection

INFLUENCER: Y&R's Belle Frank challenges the way the industry thinks about age, and what the implications are in marketing to people across the age spectrum 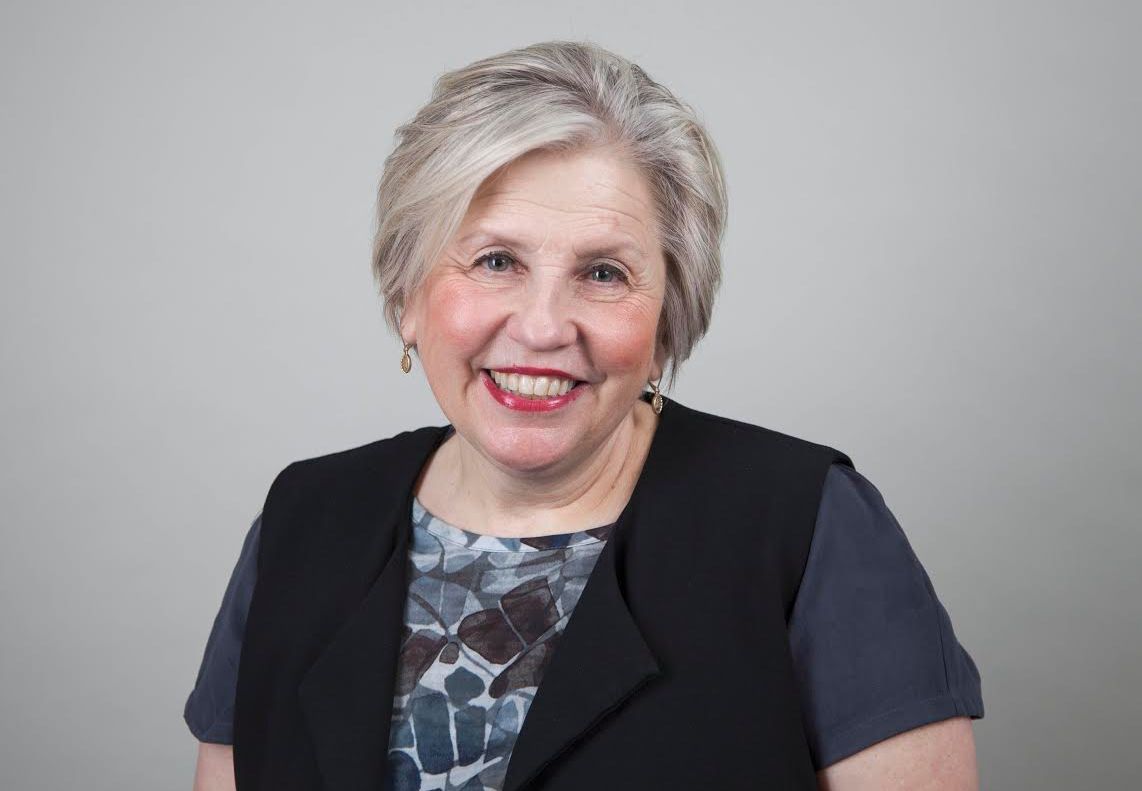 I’ve been an agency consumer insights person for a long time. Long enough to have been the youngest person in the room and long enough to now frequently be the oldest.

According to the Pew Research Center — and probably to the surprise of many in the marketing and advertising business — as early as 2015, our workplace in the US was 1/3 millennial, 1/3 Generation X and 1/3 Baby Boomer. Now as we all know, the earliest Boomers are 70 and enormous numbers of them turn 65 every day. So think about it. Do people over 60 use the internet? Well they do if they work! So why in marketing do we still use 50+ as a benchmark age for seniors? Come on folks, I guess we really do live in a bubble in our business.

There’s a news item daily about Super Agers — people living actively into their 100s like Emma Morano who died in Italy at 117; Deshun Wang, China’s hottest grandpa who is a runway model at 82 and just signed with Reebok; or Betty White, who has become one of the most loved celebrity memes. All you need to do is talk to some young people, as we did in our Age of Age investigation and the theme is loud and clear: young people think old people are cool. Especially when the old people offer them wisdom and help, not criticism and judgement.

At Y&R we believe it is the responsibility of the strategists to get out from behind their desks and connect to people in the real world. We call this practice eXploring, and the goal of eXploring is to understand what people really do, not just what they say they do. And when we eXplored in our first phase, with 50 people from age 16-91, we learned a lot. The truth is, we are just getting started.

Of course some of what we learned, we expected to learn. Ageing is selective and affects people differently. And people worry about outliving their money. But surprisingly, for some the fear was empowering. They decided to work longer and take better care of themselves. So what were the real shockers?

What’s important for marketers to think about is that the mainstream American culture has never really embraced old people in the same way that many other cultures do. But there are forces at work such as the increased diversity in the US and the growth of globalisation that suggest that in some ways we are catching up with the rest of the world. In many cultures the notion of a sedentary retirement was never tremendously relevant and some groups are more respectful of older people than others for sure. As our world becomes more multi-cultural, more respect for older people comes with it. I didn’t see it happening even five years ago. But as people live longer, as Boomers decide NOT to retire, and the world and workplace are multi-generational, marketers need to adjust.

Data suggests that millennials really respect their boomer parents, which increasingly translates to greater respect for older people overall. Millennials have told us that they have “ageing heroes” — people who thrive and inspire as they age. People who continue to experiment and embrace life. Although physical ageing can place limitations on people, as we get better and better at preventing and curing disease we see older people able to experience more and more.

So the lessons for marketers of products geared to older people are obvious. Don’t think about the 50+ as a homogeneous segment of old people. In fact, don’t think about 50 as old because for many it will be midlife. Retiring at 65 may begin to seem obsolete. There is a lot of life left to be lived starting in your 60s.

This also has implications for marketing to the young. Younger generations don’t have the same benchmarks for what they consider “old.” One 24-year old told us that he used to think 70 was “old” but his dad just turned 70 and he’s not old so it must not be old. Others told us their grandparents were out riding elephants on vacation or doing karaoke on the weekends, and following President Trump’s tweets on their iPads.

As marketers and advertisers we should be mindful not just in how we speak to young people about old people, as well as when we suggest they are growing older themselves. There is evidence that millennnials are NOT interested in anti-ageing cosmetics, nor in rejecting age. They are living a DIFFERENT adult life from that of earlier cohorts, certainly than that of their parents and they understand that they are living in a different adult world. For example, a majority of millennials believe 30 is a good age for a first marriage.

The earliest millennials are turning 40, the average is in their 30s and the youngest in their early 20s. The cohort is more diverse than media portrayals might lead us to believe and we can’t be tone deaf. Welcome to the Age of Age.

Belle Frank is the Chief Strategy Officer of Y&R’s Global Health Practice. She will be presenting at the Cannes Lions Festival of Creativity Health in Focus stage on Saturday, June 17th, 2017.