Web Summit: There Is No Such Thing As Bad Technology 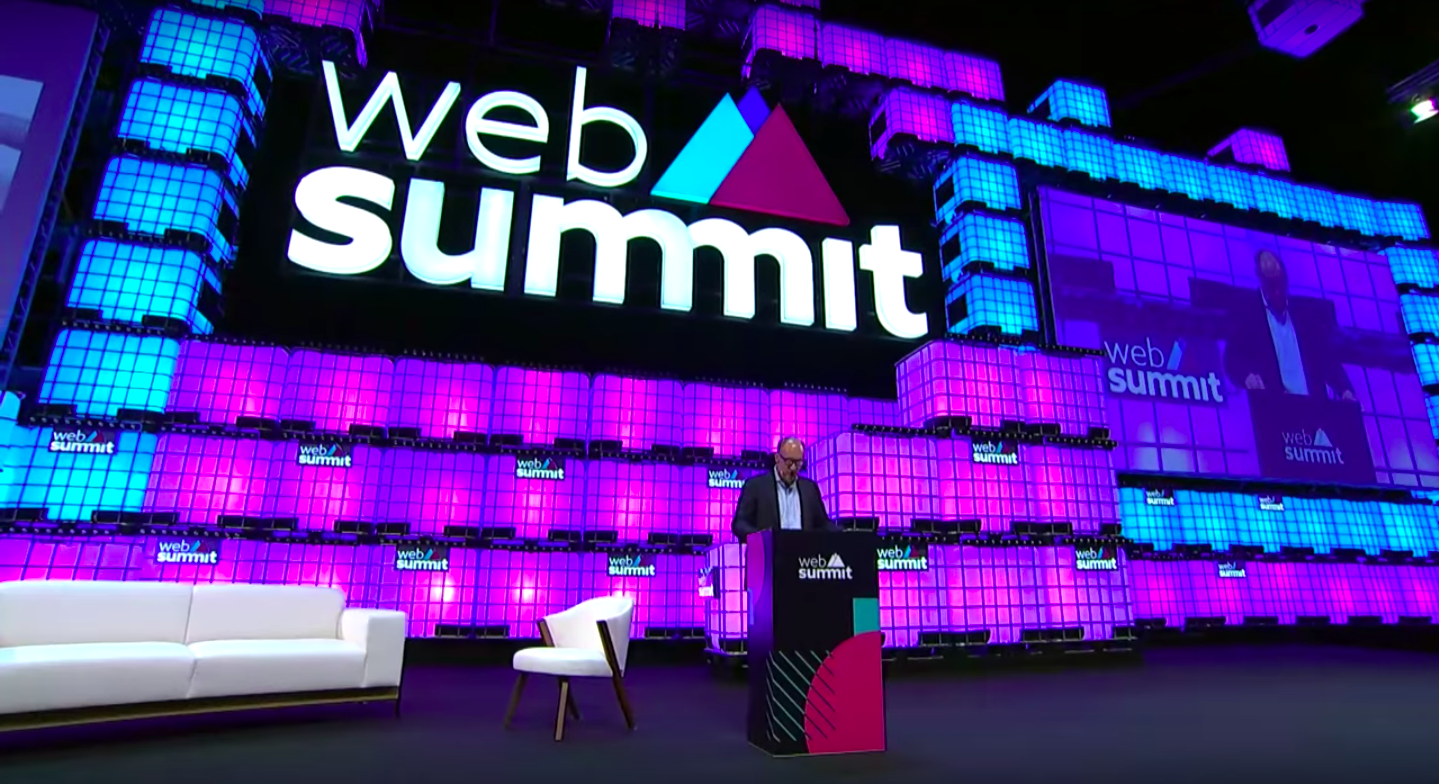 With all the hype around cryptocurrency, growth accelerators, start-ups, entrepreneurs, venture capitalists and big tech giants looking for their next "advantage-gaining innovation", I went to Web Summit 2018 expecting a festival of technology, opportunism and overt capitalism. Instead, I have been surprised by how much of the conversation has centred on humanity and "growing by doing good".

In 10 years, Web Summit has evolved from a tech start-up conference into a space for engaging in debates sparked by the role of technology in the wider world. This year, responsibility and accountability are the main topics of discussion, amid all the pitching, networking and wheeler-dealing.

The event kicked off with world wide web creator Sir Tim Berners-Lee reminding us that the web was constructed to be a universal platform for all and he believed that if you "connect humanity with technology, great things will happen". However, the outcome has been bittersweet. While still proud of his creation, Berners-Lee made it clear that he has been disappointed with how some humans have chosen to use it.

Many speakers and panels explored the overriding question: "What’s the role of human agency – are we outsourcing our morals, ethics, democracy and free will?"

In "Nurturing a digital future that is safe and beneficial for all", United Nations secretary-general António Guterres led the call for greater government or cross-industry regulation of technology and, specifically, the web "to be essentially a force for good" – a notion urgently driven by the spread of fake news, hate speech, data misuse and invasions of privacy.

For those of us working in the brand space, it’s clear that GDPR was just the beginning of the movement towards increased regulation, but we can expect much more in 2019 as governments, tech companies and consumers start to align.

Mozilla executive chairperson Mitchell Baker, Guardian Media Group chief executive David Pemsel and European Commissioner for Justice Vera Jourová were among the many voices lamenting the loss of critical thinking and social media platforms came under the most criticism due to their incompetence in dealing with hate speech and questionable business practises (such as Cambridge Analytica).

While social media platforms have not broken any laws, the question around the moral responsibility of these platforms as mass-media outlets is one they can no longer ignore.

Data, artificial intelligence and privacy were, of course, also on the agenda. The conversations centred on addressing growing consumer distrust about how companies are collecting and using, or misusing, our data. Jourová told the summit that "it is time to address non-transparent political advertising and the misuse of people’s personal data".

In "Winning trust: the delicate balance between technology and human emotion", Zander Lurie, chief executive of SurveyMonkey, pointed out that trust is a concept ingrained in humanity and affects every decision we make, built through repeated useful value exchanges and respectful interactions. All human bonds are created through this method, so if we’re asking data and AI to help build meaningful bonds between brands and consumers, then how we approach these relationships should be no different.

Google EMEA chief Matt Brittin and Samsung president Young Sohn were among many speakers reiterating the concept of "technology in service of humans". While it’s humans who buy products and who (for the moment) communicate and trade with each other, technology will exist to service those things.

While I agree with the sentiment, I couldn't help feeling that the elephant in the room was the question of which humans the technology is serving.

Although technology may not be inherently good or bad, humans can be both and everything in-between. We use technology to service both the good and bad in us, and there’s business to be made from either.

But there is a choice to be made. If you create, provide and potentially profit from innocently intended technology that has been put to alarming use, what – if anything – are you going to do about it? That’s the question tech companies are seeking to answer at Web Summit and beyond. 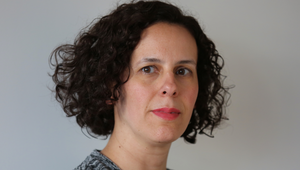