The Influencers 266 Add to collection 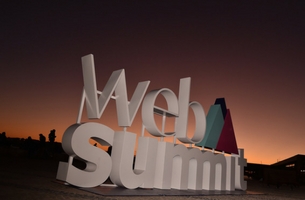 This year’s Web Summit showcased the enormous potential the technology industry has to transform lives whilst acknowledging that, in many respects, it has to clean up its act. Here are some of the themes that emerged from the three-day gathering in Lisbon.

Artificial intelligence dominated, but this time debate centred on how we ensure it benefits humanity. 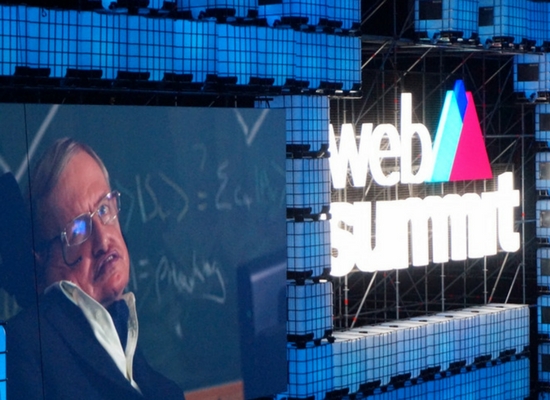 Stephen Hawking’s keynote warned that AI could be the greatest or worst invention of our civilisation, pointing to a thrilling if hazardous road ahead: “We stand on the threshold of a brave new world. An exciting if precarious place to be.” Cosmologist Max Tegmark, whose Future of Life Institute has drawn up a list of guiding principles for AI, said wrangling the technology was like launching a rocket: “You need to know how to steer it too.” 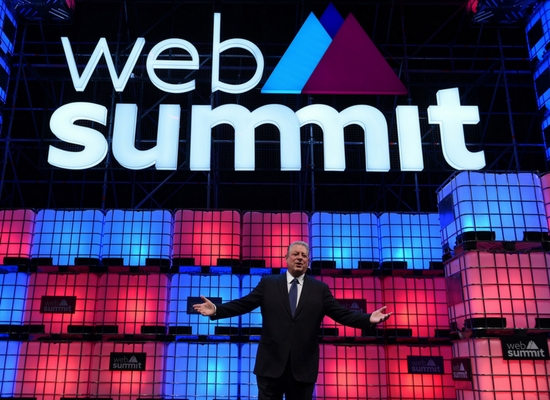 Entrepreneur Bryan Johnson believes we humans represent a far greater threat than AI. His company Kernel’s mission is to unlock the potential of the human brain by building tools that can “read and write the neural code”. “Why can’t we be more?” he asked. Initially focusing on tackling degenerative conditions and illnesses, Johnson believes that this technology will ultimately be applied to healthy brains, giving us superhuman capabilities. In 15-20 years’ time, he believes, we will have the tools to perfect memory, converse with AI and acquire any experience we choose. 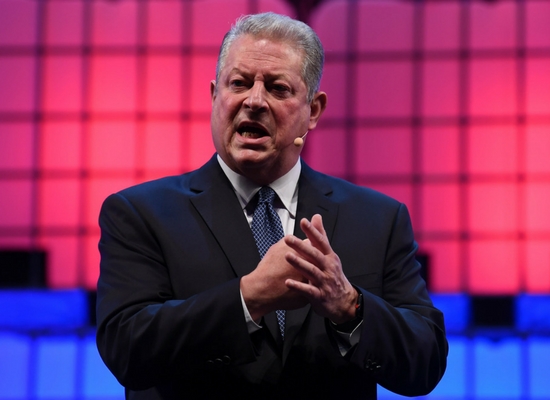 In spite of its challenges, technology still represents our best hope for tackling climate change. Start-up Climeworks is capturing carbon emissions from the air and storing them safely underground where they turn to stone, while clean tech company Lanza Tech is using bacteria to ferment carbon pollution and convert it into new chemicals and fuels. These are the kind of initiatives Al Gore called for in his closing keynote. He rallied the crowd to the climate change cause, urging them to be part of the solution. “Everything is at stake,” he said, “Now is your time.” 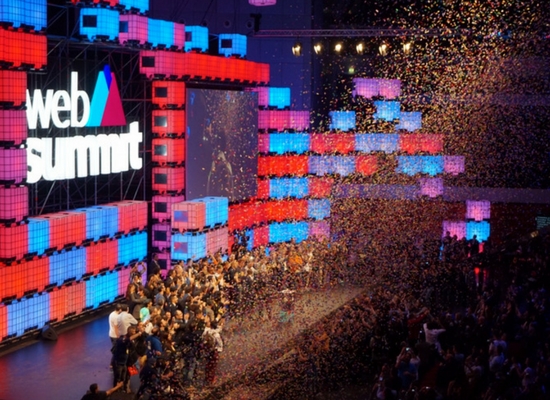