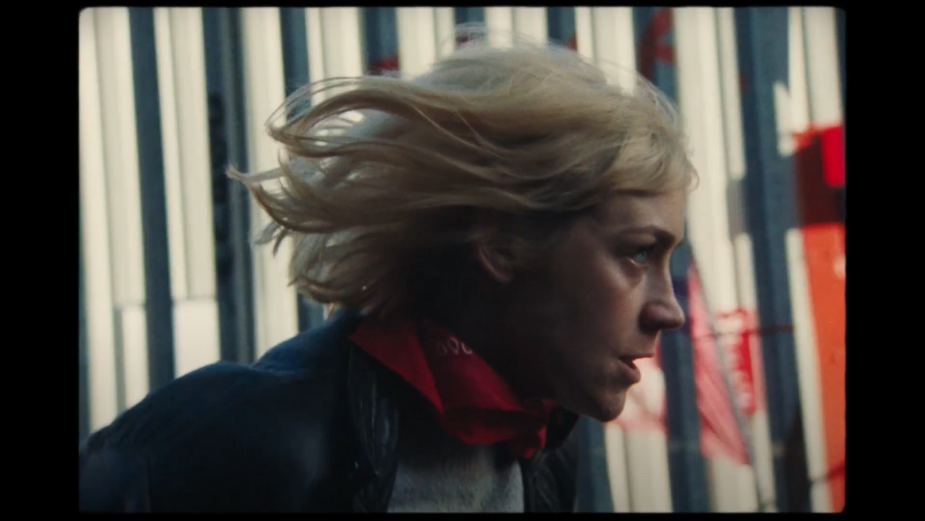 Wearclue, the new app to collect fashion inspiration, is celebrating its official launch with its first ever campaign. Directed by Great Guns director Calum Macdiarmid, the spot presents a subversive medley of fashion and detective tropes under a comedic light.

The film opens as many fashion ads do, well-dressed models showing off their outfits on London streets - that is, until the camera zooms in on what is lurking around the corner. Watching them intently is a stalker of style, ready to pounce. As she pursues her prey down dark alleys, our protagonist explains that she desires not only to find fashion inspiration, but also to document it for future reference. To do so, she has no choice but to kidnap her unsuspecting muses; one day, there’ll be an app for that.

Wearclue approached Calum Macdiarmid directly as the founders were big fans of his music video style. They had an idea for a campaign that introduced the concept of an app that allows people to collect fashion inspiration, granting him the rare opportunity both to collaborate with the founders on an idea and direct the film. During the brief, the clients presented Calum with irreverent film material that they loved, to give him a sense of the desired tone. Though such a blank canvas may initially be intimidating, Calum let go and treated the project much like he would a music video, crafting an idea that made him laugh.

The plethora of pre-existing fashion clichés gave Calum ample opportunity to subvert them, granted a brave client. Elevating this idea, he mixed in clichés from another genre by turning to detective films - the more Calum thought about a potential customer obsessed with tracking down fashion inspiration, the more he pictured a street detective who had given up everything in the pursuit. Calum was particularly inspired by Al Pacino’s character in ‘Heat’, the destruction of whose personal life is a symptom of his total obsession. For the look and feel of the campaign, Calum turned to ‘Point Break’ and the Beastie Boys’ ‘Sabotage’.

Director Calum Macdiarmid comments: “I was so excited to be given the opportunity to work directly with the founders of Wearclue on this project. I originally came into directing through art and was pretty much only focused on creating beautiful imagery; however, as I’ve been falling into the short and feature film world over the years, writing is increasingly becoming my favourite aspect of filmmaking.”

He adds: “The biggest challenges were getting enough shots in so many different locations. To make it look exciting, we needed narrow alleyways, gritty streets, bridges, and city vistas. The fact that I wrote the whole thing made this more achievable: I wrote it in such a way that would maximise the locations near to our unit base, and if we happened upon any cool places, I could confidently re-write and tweak. Another benefit was the talented, young, and enthusiastic crew that was able to keep up with my psychotically obsessive demands. There were definitely a few moments where I related to the main character in this film…” 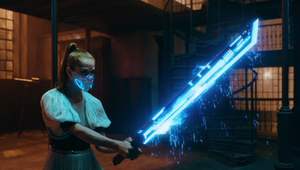 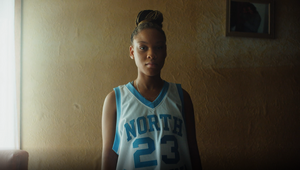 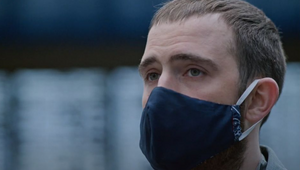 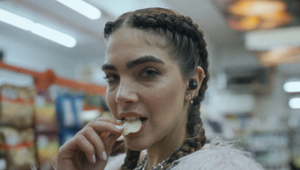