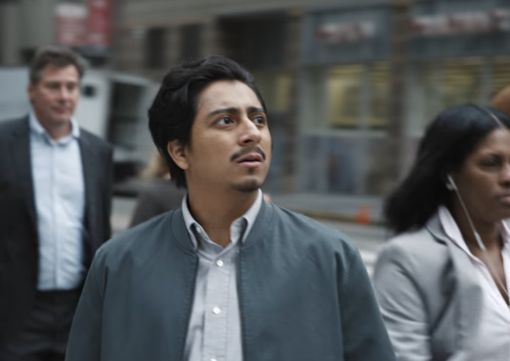 The new Wealthsimple Super Bowl spot 'Mad World' portrays a young man who is besieged on all sides by conflicting, confusing, and intimidating financial advice. It's a story about money, but it's really a story about the modern world. It’s a feeling that many of us share right now: that feeling of being overwhelmed by information and opinion, feeling like there’s a right thing you should be doing, if only you knew what it was.

The ad was created by Wealthsimple’s in-house creative/marketing team (former creatives at Wieden+Kennedy). A 60-second version of the ad will air during the Super Bowl in Canada as well as in US markets including Austin, Boston and Seattle, where Wealthsimple will be rolling out additional advertising creative, and local activations. The ad was released in Canada earlier this month.