We Love, You Love: November’s Most Popular Work 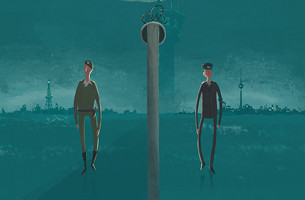 With the onslaught of festive campaigns, November proved to be a month packed to the rafters with really top quality work. And despite the strong opinions we all have at LBB about work that we like and work that we don’t like, the quality of campaigns during last month made compiling this list pretty damn difficult. Saying that, it made it all the more joyful at the same time. So let us know if you agree with our favourites – and see how they measure up against the spots our readers viewed most.

Rounding up our favourites from November proved to be an even trickier task than October. But we managed it. Just… 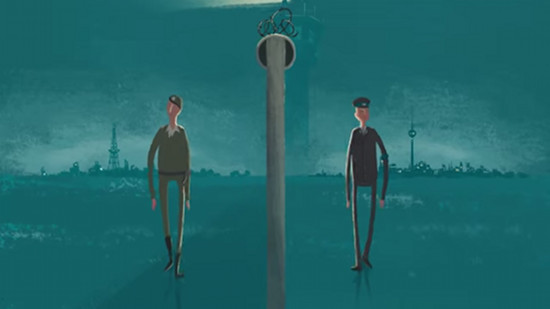 It’s tricky business for a brand to produce a worthy campaign around a truly moving issue - and we think Airbnb nailed it with this incredible true story about the Berlin Wall. Brilliant work from VCCP Berlin and Psyop.

A man named Johan returns to his Scandinavian village from a trip to Australia with strange tales of a summer Christmas. We think the result, which was brought to life by BMF and The Glue Society, makes for one of this festive season’s funniest campaigns.

This is brilliantly sinister and brilliantly clever from Wieden+Kennedy Portland. We can’t remember a Weight Watchers ad that’s so honest and unpatronizing. 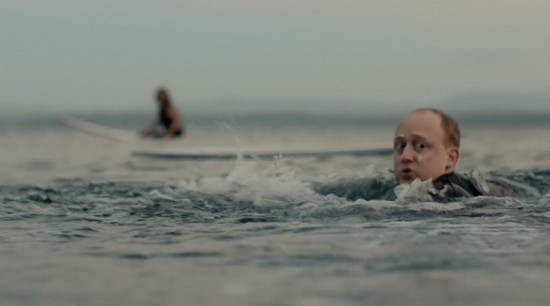 The curse of the unknown plays havoc with one man’s entire life in this brilliantly crafted Canal Digital spot from Try/Apt and Bacon’s Bart Timmer.

India Prime Minister Narendra Modi is aiming to clean up India’s streets with the ‘Swachh Bharat Mission’, which focuses on shaming the country’s serial litterers. Grey Group India were brought on to support the campaign and launched this smart film that features offenders experiencing the wrath of a ‘clap of shame’. 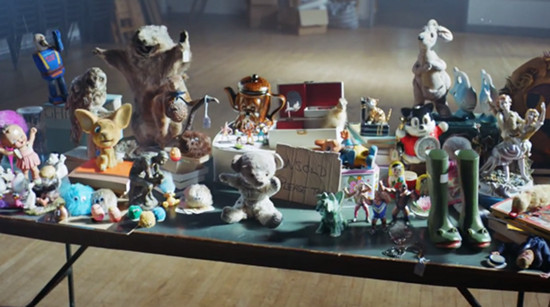 We loved this one just as much as you guys. Leo Burnett London and Rogue Films’ Sam Brown brought to life a motley crew of left behind old toys and ornaments for a glorious Freeview spot.

4. Argos Gets Set for Advent 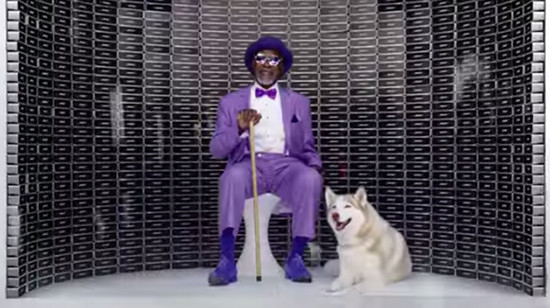 It was only released a week ago and already it’s one of November’s most popular ads. Grey London enlisted improvisational percussionist Steve Noble, aka King Snare, for this epic single-take drum solo for beer brand Greene King IPA.