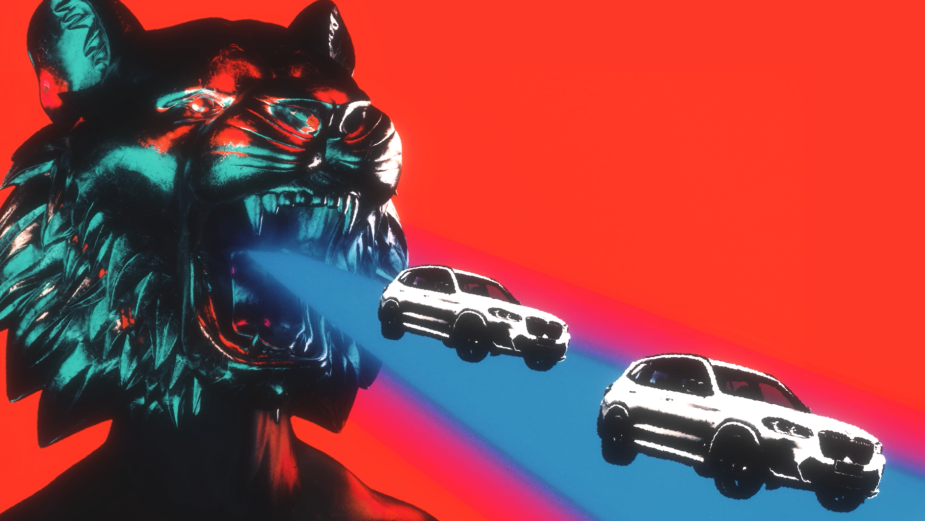 To welcome the Year of the Tiger, BMW China’s Lunar New Year campaign aims to bring sheer joy to all its customers across the country.

Following another year of continued unpredictability, collective fatigue and travel restrictions, the campaign 'Nothing but sheer joy' veers away from seasonal campaign stereotypes of heavy-hearted emotional family reunions, and Chinese New Year messages, to brighten and entertain, bringing a lighthearted smile to the audience wherever they are during this festive period.

In China, BMW’s Chinese name 'Bao Ma' means 'Precious Horse'. The campaign is a visual feast of the 'Precious Horse' celebrating and welcoming in the Chinese New Year of the Tiger, an animal known for its vibrancy, playfulness, bravery and power.

The bold Chinese New Year campaign was created by BMW China and TBWA\BOLT.

Said Stephane Koeppel, vice president brand and marketing, BMW China: “The campaign brings an unexpected and unique perspective to Chinese New Year celebrations by bringing together the dynamic and complementary charatericstics of these two auspicious animals.”

Executive creative director, Mo Chen explains: "The campaign injects a sense of joy, which is at the center of BMW’s brand, together with the Tiger to deliver an entertaining creatively unique experience. No tears, no pressure, nothing but sheer joy to welcome in the Year of the Tiger.”

Working with artists from Real Good Studio, the campaign utilises various visual and audio elements amplifying “Hu” or Tiger in Chinese and “Ma”, the Precious Horse in Chinese to represent the Year of the Tiger in a fun and surprising way.

Launching in cinemas and across social media including Weibo, China’s TikTok and Bilibili as well as BMW’s own channels, the campaign’s scope includes films, posters and consumer engagement via a user generated content (UGC) component where the audience is invited  to join, create and deliver their individual interpretations of joy during Chinese New year.

In addition, the campaign also includes a physical set of limited designed collectables including Red Packets and Spring Festival Scrolls, which can be accessed via BMW China’s official app.

The campaign runs from January 27th throughout the Chinese New Year festive holiday.