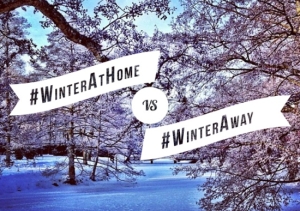 The campaign aims to raise awareness of the variety of winter travel destinations available in Europe, as well as Expedia’s products and services in the lead up to its sale in January. It will also reinforce Expedia’s Travel Yourself Interesting brand proposition.

Created by global social media agency We Are Social, the campaign involves a competition asking users to post pictures of winter related activities either when spending time in their home country, or going away on a winter break; such as ice-skating in London or visiting a Bavarian market in Berlin. 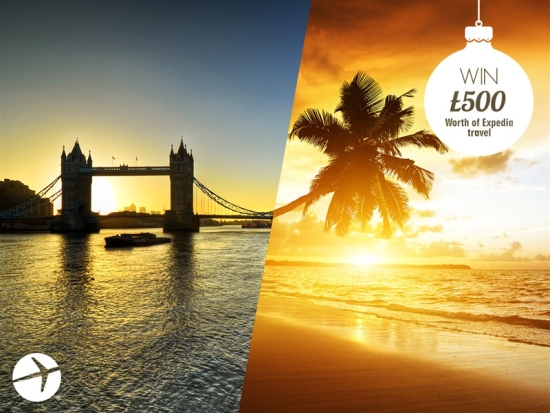 To take part, users can post their images on Instagram or Twitter and tag them with either #WinterAtHome or #WinterAway. The competition will run throughout December and January in eight European markets including UK, France and Netherlands.

Expedia will select a winner from each market who has captured the most original wintery view, taking into account the creativity and quality of their image. The winner will receive a £500 voucher, or equivalent, to spend on any of Expedia’s products or services including flights, hotels or holiday packages.

Expedia will also collate all markets’ most original entries into a photo album, crediting the authors of the entries featured, and will share the album across all Expedia’s social channels in every market involved in the competition.

James Davies, senior manager social media at Expedia said: “Europe is a colourful continent in the winter, with each country celebrating Christmas in their own different, traditional way. The campaign reflects the festive buzz in Europe while showcasing all the fantastic destinations people can visit, so there’s food for thought on where future excursions could take you.” 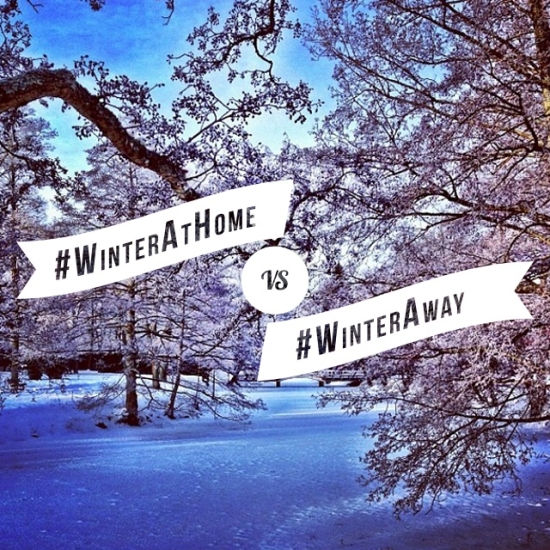 Sophie Crossley, senior account director at We Are Social said: “At Christmas social media is full of travel plans and photos documenting festive moments. By asking people to share images both from their home country as well as their travels, we’re showcasing even more great destinations; one person’s home is another’s holiday. We’re hoping to ignite a travel bug amongst the social media community as they see all the different destinations out there, and reinforce Expedia’s ethos of Travel Yourself Interesting.”