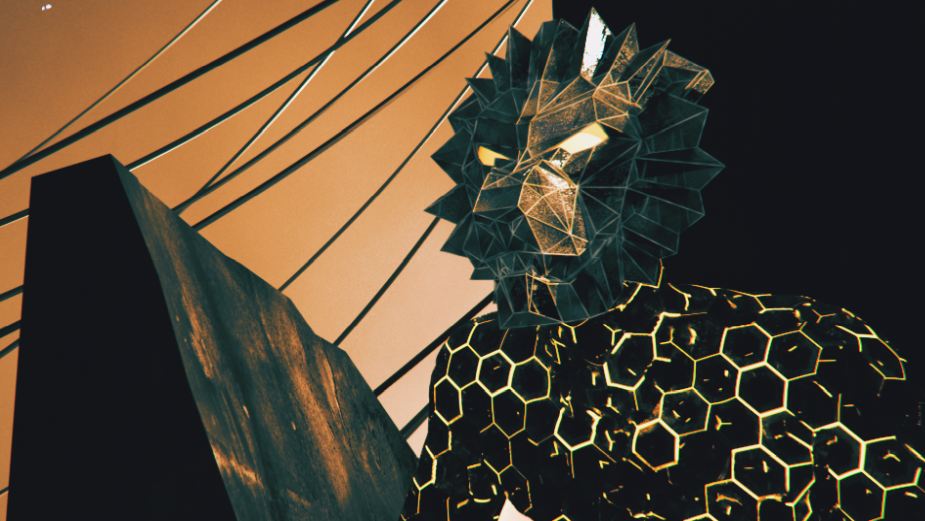 Creative production company We Are Royale teamed up with Riot Games to create the brand identity and broadcast package for the VALORANT Last Chance Qualifier (LCQ) tournament in North America. The winning team will stamp its ticket to compete against 16 teams from around the world at the VALORANT Champions Tour 2021 in Berlin.

To hype up the event, WAR created a frenetic mixed-media promo set to 'Daywalker!' by Machine Gun Kelly featuring CORPSE. The film plays out in a dystopian arena where competitors scramble over a pile of bodies for their last chance at glory. Representing the existing North American qualifiers, two “kings” donning animal masks observe the chaos from their thrones in the “VIP box.” After tossing the third and final mask into the crowd, they casually watch the pandemonium ensue. The film cuts away with the coveted mask in hand’s reach.

Led by creative director Eric Del Greco, WAR established the dystopian LCQ world, drawing inspiration from iconic sci-fi properties, such as Mad Max: Fury Road, Blade Runner, Dune, and Twisted Metal. From 3D character design and animation to distressed textures to frenetic editorial pacing, the team went full-throttle with every detail to create the chaotic environment and show what was at stake. Lighting also factored into the ambience, as WAR incorporated concert-inspired environments and lighting typical of marquee events.

“The Last Chance Qualifier is a completely new event for Riot Games, so we got to scribble outside the lines and create an environment that has never been seen within the VALORANT franchise,” says Del Greco. “Only one team will make it out alive, so we set out to heighten the do-or-die stakes in the brief, narratively and visually.”

In total, WAR created 100 CG shots for the film using Cinema 4D and Redshift. For the 3D hero character designs, WAR skinned them in hexagon-patterned suits imbued with neon colors to create a clear distinction from the desaturated mass of faceless characters battling it out. The team extended the hexagonal theme to the coveted 3D horse mask symbolizing the winner. To complement the CG, WAR incorporated live-action footage to give the piece a more emotional and visceral feel.

“There’s a texture with live-action footage that helps to counter some of the slickness of CG,” says Del Greco. “In the right moments, it brings a real-world unease to a film that’s powered by a fantasy-imagined environment.”

In keeping with the larger brand of Riot Games' first-person hero shooter video game, WAR layered the VALORANT logo and its secondary graffiti-style font into the architecture of the gritty environment. They extended the street-style aesthetic to the animated type and iconography peppered throughout the spot.

“Riot Games is one of the best in the business when it comes to getting their community hyped,” concludes Del Greco. “They put a premium on ambitious visual storytelling and never shy away from going big and taking creative risks. From the get-go, we were all hands on deck as they gave us all the trust and motivation needed to push this project to the next level, day in and day out.”

Design & Production Company: We Are Royale 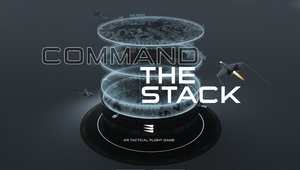 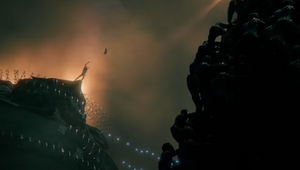 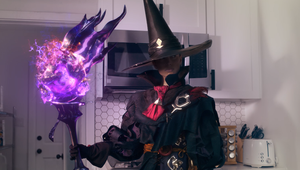 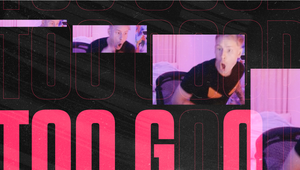