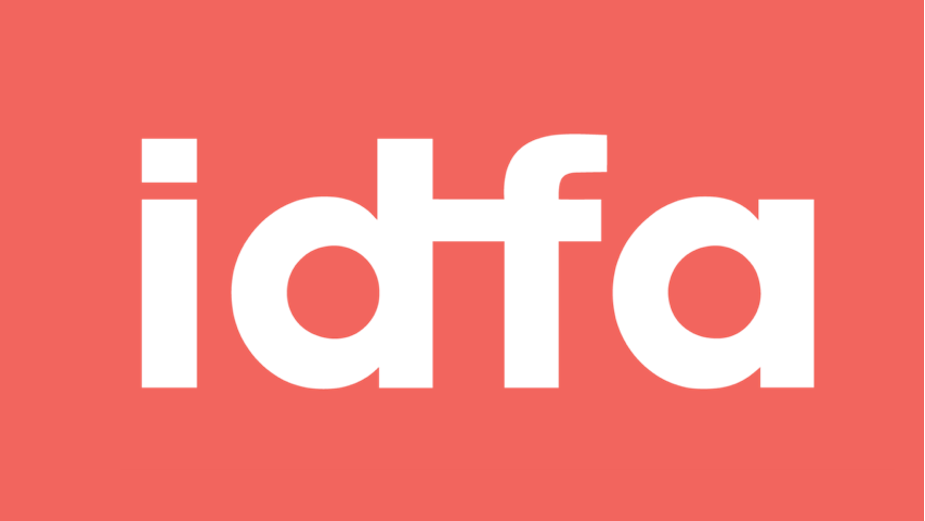 IDFA, the world’s leading documentary film festival, has appointed Amsterdam based independent ideas company, WE ARE Pi, as its agency of record, after a competitive pitch.
From Annual Event to Always-On Global Platform
Renowned documentary giant IDFA approached WE ARE Pi to support a transition from annual festival to global institute and platform for documentary film. Although the transition had been in the works for some years with the creation of an online collection and year-round screenings and industry activities, the Covid-19 pandemic has accelerated IDFA's repositioning, as audiences become hungrier for online content, and filmmakers more in need of support to develop and launch films.
Heightened Demand and Competition for Docs
Historically a niche artistic industry, documentaries have found younger digital audiences seeking authentic new ways to discover and learn about cultural and societal topics. This increased demand has driven film festivals like Cannes Film Festival, Sundance and Tribeca to focus more on documentaries, the traditional realm of IDFA. IDFA selected WE ARE Pi for their digital first approach to campaign development as the institute looks to tradition away from reliance on traditional media.
IDFA director, Cees van 't Hullenaar, said: “A documentary film takes you where factual expressions fall short. You need the long view of the documentary to reveal the complexity of problems, with an eye for particular nuances and feelings. We have great confidence that WE ARE Pi can translate this important sentiment compellingly and concisely. ”
Founder and CEO of WE ARE Pi, Alex Bennett-Grant, added: “IDFA is the world’s most important documentary film institute. We are thrilled to help build the IDFA brand globally as the film festival and content distribution landscapes go through radical transformation.”
view more - Hires, Wins & Business