Coins spill away in spot directed by Outsider's Henry Littlechild 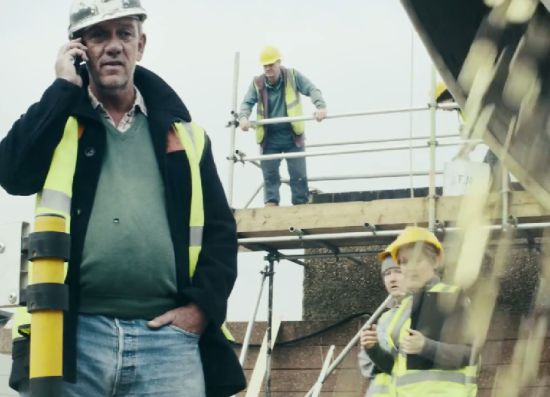 WCRS has created the first instalment in a campaign to raise awareness for the Government’s ‘Employment Allowance’ initiative, which launches on April 6th. The campaign is designed to get eligible employers to opt in to a £2,000 tax cut on their National Insurance contributions. This flagship policy is specifically designed to remove barriers to growth for small businesses and help the UK succeed in the global race.

The campaign is set to roll out across TV, radio, digital and press throughout April.