Agency brings the Christmas pudding tradition to the digital world 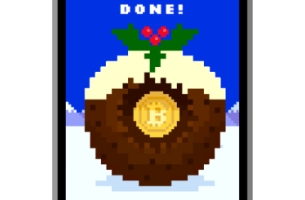 The act of hiding a silver coin inside a Christmas pudding dates back to the early 1300s. And in the 700 years that have since passed, currency has changed very little…until recent years. Now, cryptocurrencies such as Bitcoins are fast becoming a genuine payment method, so it seemed the perfect time to take an ancient Christmas tradition and bring it bang into 2014.

Introducing WCRS’ Bitmas Pudding, a digital mobile game in which users eat their way through a Christmas pudding to see what’s hidden inside it.

Friends of the agency received the game and were given the opportunity to win numerous prizes including, for one incredibly lucky virtual pudding eater, a whole Bitcoin worth over £230! 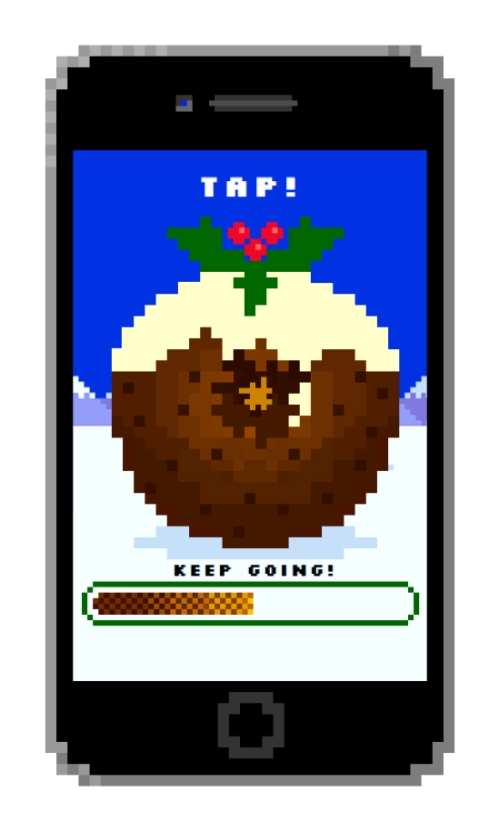 In the spirit of goodwill, winners were also able to donate their winnings to homeless charity St Mungo’s Broadway if they so wished.

Dino Burbidge, Head of Technology and Innovation at WCRS said: "Most people have heard of Bitcoins but almost all are totally baffled by them too. The simple idea of transforming a Christmas tradition was a great opportunity for our in-house creative and digital innovation teams to have some fun and demystify Bitcoins a little. At least it'll spark an interesting conversation over Christmas dinner when the pudding come out!" 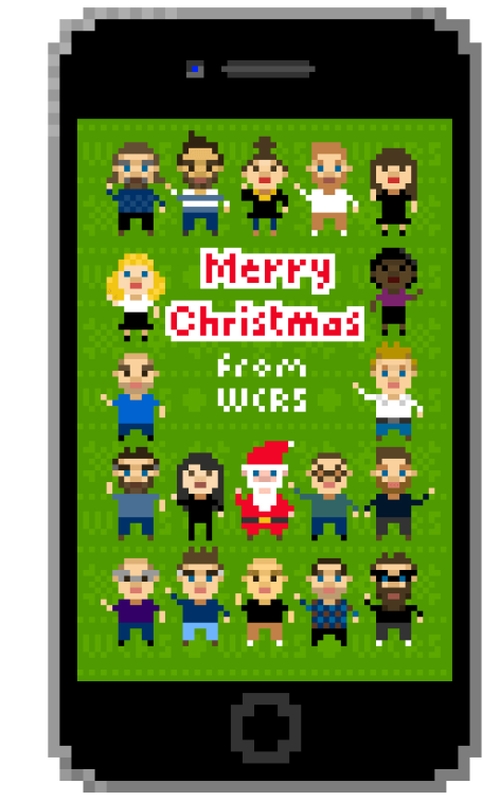 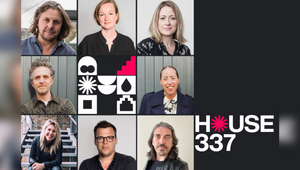