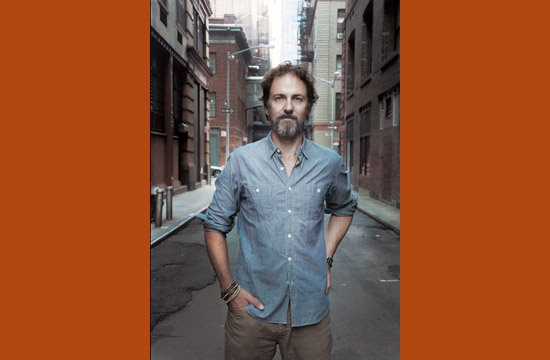 After three years in New York, integrated, digital and direct creative heavyweight Wayne Pick is returning to New Zealand and has accepted the role of Creative Director at Colenso BBDO/Proximity Auckland.

With over 20 years experience Wayne worked at leading agencies in South Africa, Singapore and London before moving to New Zealand with the TEQUILA\ network in 2004. During his time as Creative Director of TEQUILA\Auckland from 2004 to 2007 it was ranked in the Top 10 most awarded agencies in the world on the Won Report, as well as being named AdMedia ‘Compact Agency of the Year’.

In 2007 Wayne took up the role of ECD at RAPP New Zealand. During this time the office was also ranked in the Top 10 in the Won Report and was named AdMedia ‘Interactive and Direct Agency of the Year’.

In 2010 Wayne moved with his family to New York to take up the role of Global Creative Director on HP at RAPP. In 2011 he took over the role of Executive Creative Director with his wife and creative partner Kim Pick. In Wayne’s time as the ECD at RAPP New York their integrated and digital new business wins included Disney, Clorox/Brita, Gerber, Electrolux and Luta - they were also responsible for clients including HP, Time Warner Cable, Viagra, Humana, Merck and Johnson & Johnson. Wayne was appointed to the US Executive Team in 2012.

Over his career Wayne has won in excess of 100 international awards – including Gold at Cannes, the Effies, the Caples and the DMA Echos – and the Grand Prix for 3 consecutive years at New Zealand’s Marketing Association RSVP (now DMA) Awards. Wayne is currently on the Executive Committee of the Caples Awards as well as having judged North American EFFIES, Caples and Social Media Week in the US.

Maggie Christie, Proximity’s General Manager, is thrilled to have such world class talent coming home. “To lure Wayne and Kim back to New Zealand is a coup for us. We know that to deliver the best work you’ve got to have the best people and Wayne is one of the best, in fact he is brilliant!.”