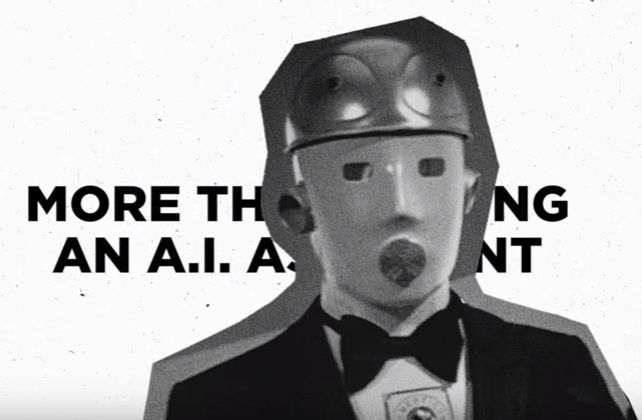 In response to Publicis Groupe CEO Arthur Sadoun’s announcement that his agency network would be taking a one-year break from entering award shows, Calgary-based agency WAX is offering Publicis Groupe creatives a ‘One-Year Break’ from their agency.

In a tongue-in-cheek video, WAX announced they would offer a guaranteed one-year contract to Publicis Group creatives who would prefer to have their work entered into award shows in 2018.

“For creatives, the pursuit of awards is a huge motivator,” said WAX creative director Nick Asik. “To have to take a year off from entering award shows can be a career setback for many young creatives.”

WAX has a track record of winning international awards including Cannes Lions, One Show Pencils, as well as Canada’s second ever black pencil at the D&AD awards. Design director, Monique Gamache, who recently judged this year’s Communication Arts Design Annual said, “At WAX, we’re driven to continually create work that’s world class, and award shows are a measure of that pursuit.”

The position is open to award-hungry copywriters, art director, designers, strategists and account people. Applicants will have until July 15th to submit their portfolios to oneyearbreak@wax.ca.