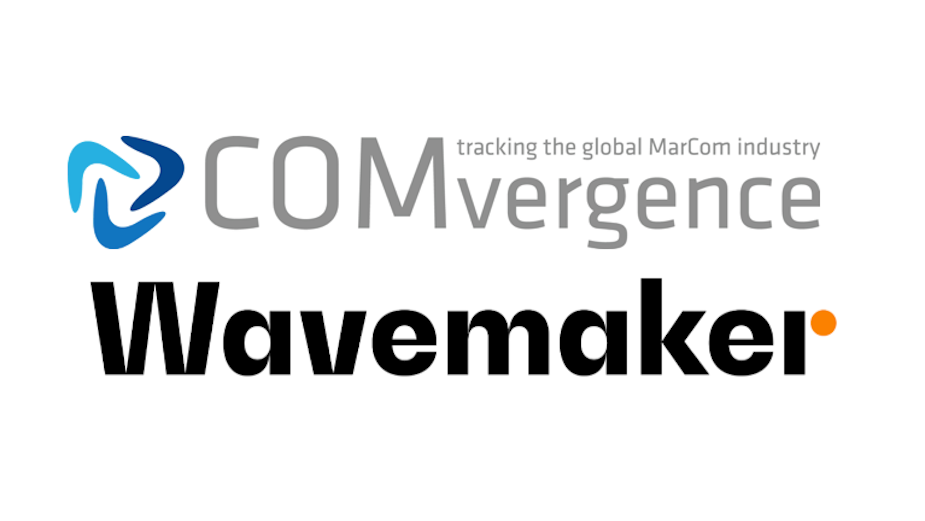 Global media, content and technology agency Wavemaker retains its second spot in the Asia-Pacific region, according to the Final 2019 Billings Rankings and Market Shares report that was released recently by COMvergence.

- Wavemaker Asia-Pacific is ranked second in the region, clocking a total of US $4.9 billion in billings across the 14 markets surveyed by COMvergence

- Like the region, India consolidated its #2 ranking, holding 13.8% of intra network market shares

- Indonesia, Malaysia & Philippines are in third spots, with thanks to exceptional new business growth and leadership in digital media

- Asia-Pacific has a cumulative total of $1.4 billion worth of new business in 2019 across 13 markets surveyed by COMvergence

- Majority of growth in China with US $1.1 billion worth of new business wins and retentions

Gordon Domlija, China CEO and APAC president, Wavemaker, commented: “Wavemaker has seen spectacular growth in the region since its launch in December 2017. This success has been achieved by constantly challenging ourselves to better meet the ambitions of our clients. We have recently launched a new way of working, Provocative planning, created to further enhance how we create short- and long-term growth for brands. This has resonated with clients in the region adapting to a new normal, as seen with our continued new business success, including the retention and expanded remit for L’Oréal in Indonesia, Meituan, Tencent and Epson wins in China, Sun Pharma and Mondelez e-commerce in India and ASUS in Taiwan.”

The COMvergence report provides aggregated net estimated measured offline and non-captured digital spend billed by the media agencies and their respective groups in 2019 across 45 markets, of which 14 are APAC countries. 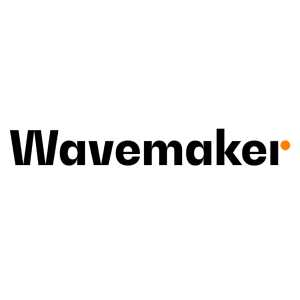 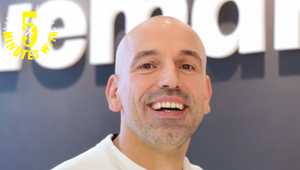 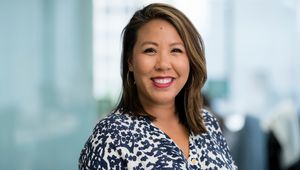 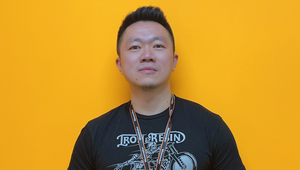 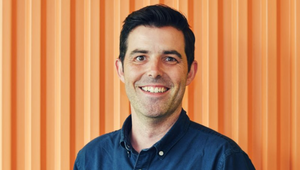 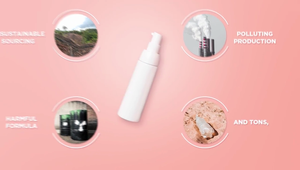 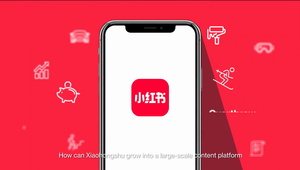