Agency received the honour at the 2018 MPA Inspiration Awards 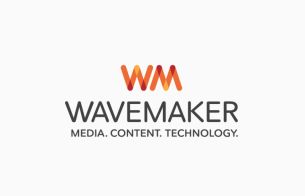 Wavemaker Manchester, were awarded Large Media Agency of the Year, as the best brands and agencies across Greater Manchester were celebrated at the MPA Inspiration Awards 2018 last night.

The MPA Inspiration Awards now in its six year aims to recognise and celebrate the entire breadth of media, digital, PR, social and creative talent in Manchester.

Having only launched earlier this year in January, Wavemaker Manchester were awarded Large Media agency of the Year after demonstrating their commitment to collaboration, inspiring their talent and delivering great business results for their clients.

The Wavemaker team also picked up two awards for their work with Dr Oetker and their sponsorship of the Great British Bake off, winning Best Collaboration with Channel 4 and Best Media Campaign ‘Rising to the social occasion’.

Mick Style, CEO, Wavemaker Manchester, says: “I’m delighted for all of our team that Wavemaker has won its second agency of the year accolade, all within our first year! Winning Best Collaboration with Channel 4 for Dr Oetker Home Baking’s sponsorship of the Great British Bake Off was the icing on the cake!” 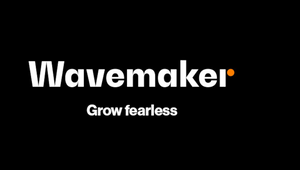 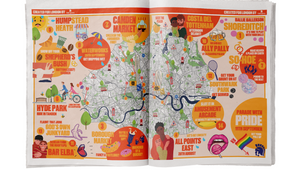 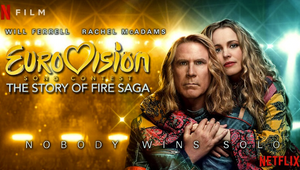 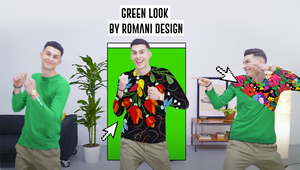 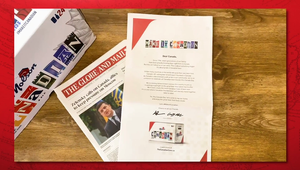